As countries chase carbon peaking and neutrality goals, tapping the potential of the oceans for carbon sequestration－the process in which carbon dioxide is removed from the atmosphere－and their carbon sink capacity are bound to become a priority and therefore the next investment hotspot for climate-related financial capital.

Carbon pools have the capacity to store or release carbon, while carbon sinks are natural systems viewed in terms of their ability to absorb carbon dioxide from the atmosphere. The oceans are the biggest carbon pools in the Earth's ecological system, and the key to maintaining the carbon balance as they absorb nearly 30 percent of global carbon emissions and sequestrate nearly 55 percent of carbon emissions each year.

The ocean carbon pools are usually referred to as the "blue carbon pools" to distinguish them from the "green carbon pools" formed by the Earth's terrestrial ecosystems such as forests, grasslands and farmlands.

Climate change mitigation options based on ocean carbon pools should prioritize two areas－enhancing their capacity as ocean sinks and lowering the risk of them becoming a source of carbon emissions.

One way is to absorb carbon dioxide by adding minerals into certain sea areas to promote the growth of phytoplankton and algae. Another measure is to make the best of the marine ecosystem's own dynamics. The productivity of the ocean carbon pools can be increased if we solve the supply-demand mismatch of nutritive salt, inorganic carbon and dissolved oxygen at various marine layers.

For instance, artificial upwelling, the transporting of nutrient-rich water at the ocean's bottom to the euphotic zone－the upper layer of the oceans where there is enough light for the process of photosynthesis－and promoting the growth of phytoplankton and algae, which has been proposed by Chinese scientists, has been included in the Intergovernmental Panel on Climate Change's Special Report on Ocean and Cryosphere in a Changing Climate.

Despite their known benefits, around 60 percent of marine ecosystems are being damaged or degraded, resulting in the carbon sink capacity of the oceans continuing to decline, causing sizable economic, environmental and ecological losses, and, worse still, increasing the risk of the oceans turning into sources of carbon emissions. That will bring additional and unpredictable challenges to global climate governance.

The strategy for lowering the risk mainly focuses on how to reduce and repair the damage, caused by human activity to the marine ecosystems. To start with, we should significantly reduce the amount of land fertilizer and nutritive salt that reaches water bodies; avoid the intensification of respiration caused by offshore waters eutrophication－excessive richness of nutrients due to runoff from the land that causes a dense growth of plant life and death of animal life from lack of oxygen－and prevent nutritive salt from stimulating marine micro-organisms to degrade more organic matter a process that releases carbon dioxide into the air. Second, we should conserve and restore the blue carbon ecosystems.

The conservation and restoration of blue carbon ecosystems not only increases the capacity of the ocean carbon pools for carbon sequestration and ability to act as carbon sinks, but also provides essential ecological services including resource conservation, disaster prevention, boosting the development of the ecological industry, and improving the living environment for humanity.

China has been actively participating in the global blue carbon agenda and taking solid measures to promote scientific research and breakthroughs in natural science. China has included "blue carbon pools" into its climate change action plan and policy planning system for economic and social development, with a range of important deployments such as increasing the ocean carbon sinks, exploring pilot schemes for ecosystem carbon sinks, and exploring the construction of the standards and trading mechanism of blue carbon pools.

In practice, such endeavors have been impeded by a series of challenges such as unclear property rights to natural resources, conflicts with people's livelihoods, overdevelopment and inadequate investment. China should formulate, as soon as possible, top-level design and development strategies for the construction of a blue carbon trading market to promote the capitalization of blue carbon resources. Consequently, it's necessary to carry out discussions at all levels on value calculation, confirmation of property rights ownership, people-land relationships, financing channels, and the economic and social benefits of the blue carbon ecosystems.

It is also imperative to develop some proper financial and supervision instruments, make innovations in financing (through insurance, debt swaps, taxation and credit), and encourage public-private partnerships, so as to motivate more concrete actions in pursuit of more notable benefits.

We firmly believe that China's ambition in tackling climate change, its contribution to global economic growth and environmental governance, green recovery in the post-pandemic era, and its leading role in the Belt and Road Initiative will provide strong support to the "China Blue Carbon Plan"－which promotes coordinated land and marine development, emissions reduction and carbon sinks enhancement, and sustainable economic and social development in coastal areas－and create a solid foundation for international cooperation in this regard. 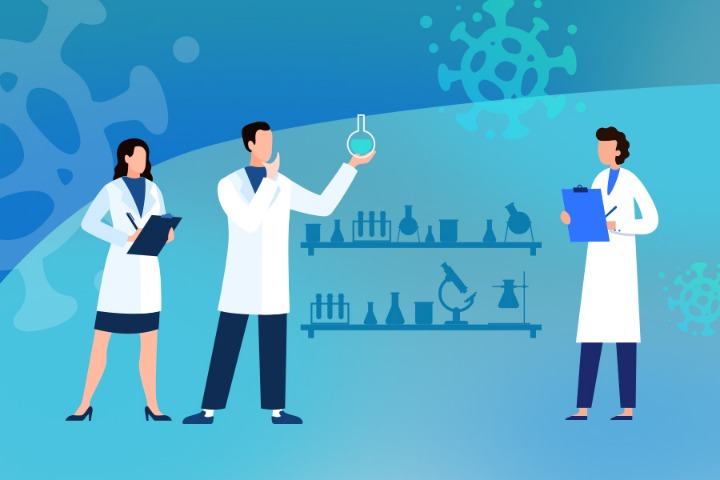 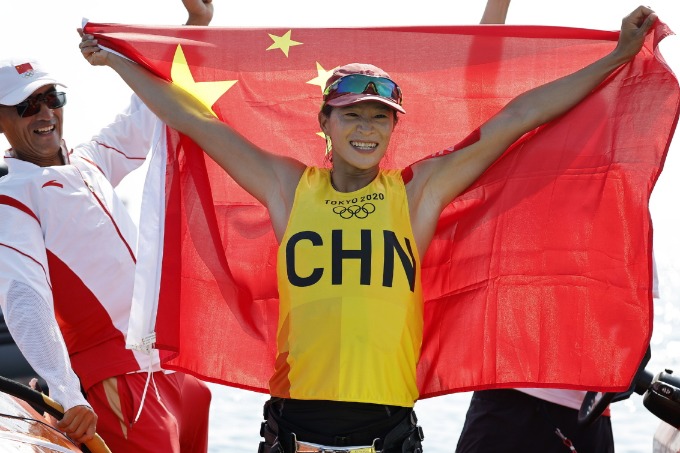