China was at an important juncture to develop new drivers of growth which would become a motor for the economic development of both its own and other countries, said Martin Raiser, World Bank country director for China.

The latest census released in May showed that the population growth in China had been declining and so would the country's actual population and labor force over the course of the next decade, which meant China could no longer rely on intensive labor to power its economic growth, Raiser made these comments as he answered questions related to China's economy asked by readers around the world.

China Daily has been conducting an in-depth survey since February with our global media partners on what readers want to know about China.

According to the survey, China's economic development is one of the most-watched topics as readers and media have been interested in.

China needed to find new drivers of growth which was essentially meant by quality growth, and to achieve this, Raiser believed it was significant to invest more in human capital and innovation and to increase productivity, making sure that even the smaller enterprises could benefit from new technologies and hire more productive people.

"So the diffusion of technology making sure that all companies are able to benefit from China's technological capabilities, are able to hire better skilled employees and are thus able to contribute more to the economy, to economic growth. Those are elements of the structural shift that we would want to see in China's economy. That's where the innovation is taking place. That's where services are developing rapidly, " said Raiser.

Raiser said that he had already noticed elements of the shift in growth drivers of the 14th Five-Year Plan. For instance, there was emphasis on improving social spending on education and health services in rural areas and on increasing the share of domestic consumption in GDP.

"I think if China is serious about dual circulation meaning greater reliance on the domestic market as an engine of growth, but also greater opening up to allow other countries, China's trading partners will benefit from China's domestic market," said Raiser.

Such shift toward a greater reliance on the domestic market would provide a potential opportunity for additional growth in China and it was consistent with the need to develop new drivers of growth and service economy, he said.

That China will place more reliance on the market at home than abroad as an engine of growth in the dual circulation doesn't mean the country to turn inward, and it can open up even more to allow other countries to benefit from China's domestic market, Raiser said. 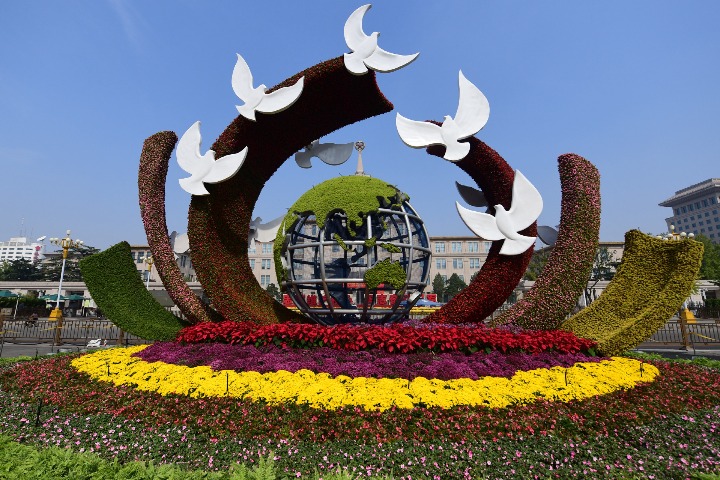 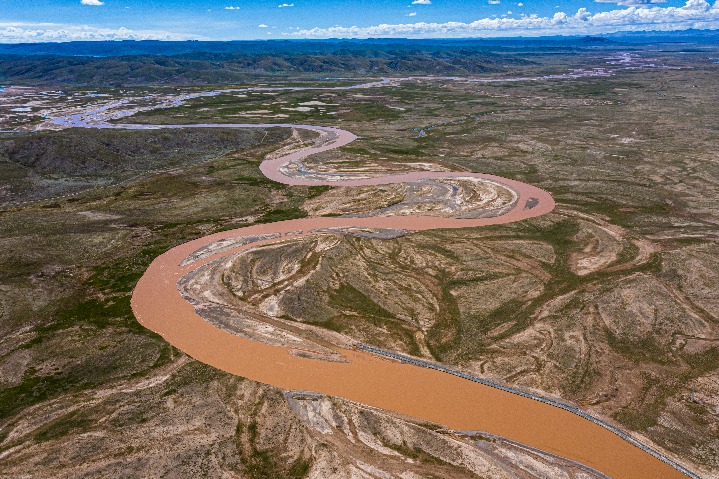 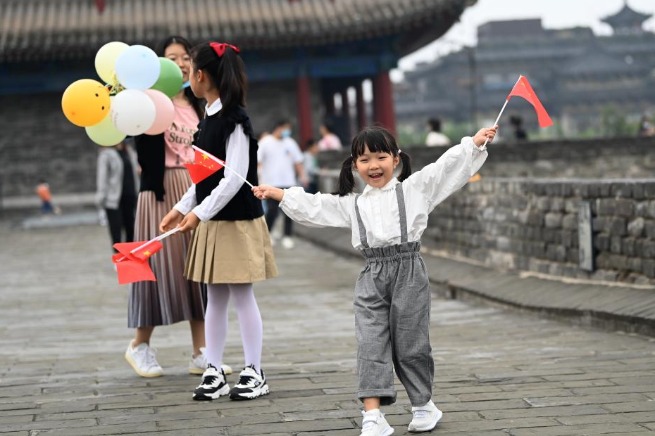 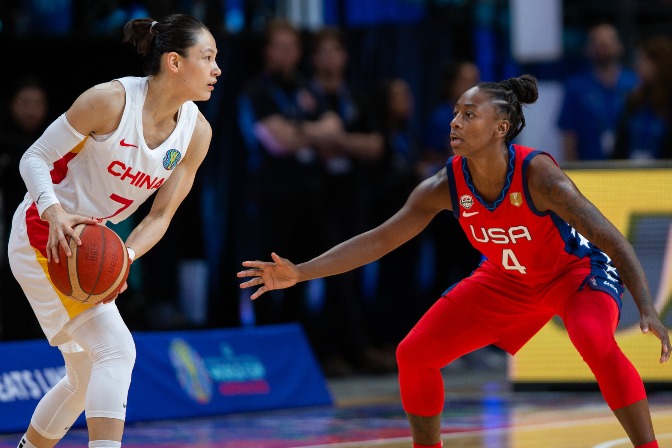 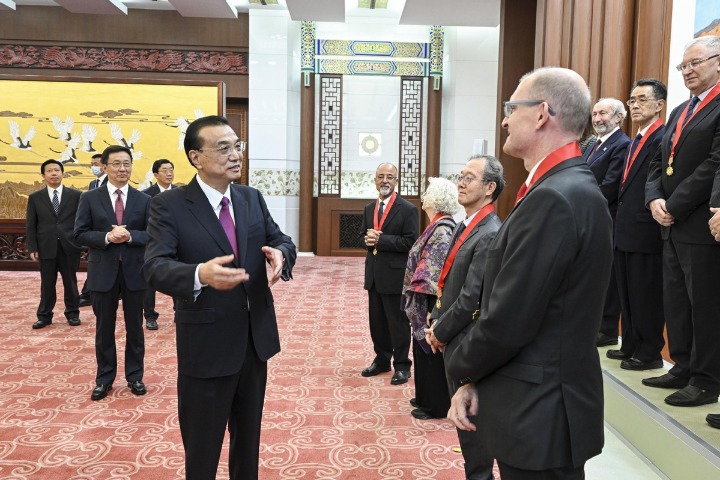 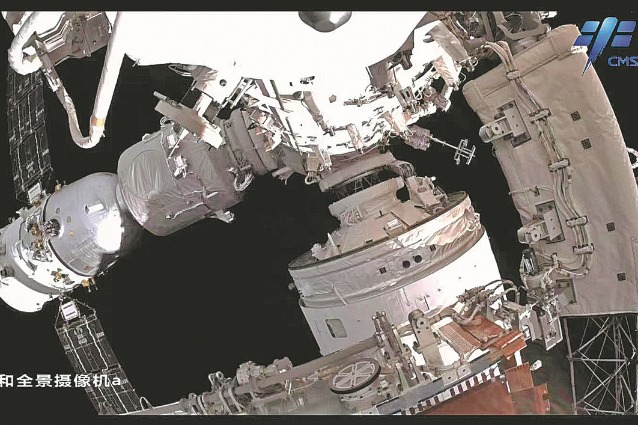