The seventh national census results flap in the face of some Western politicians and so-called scholars' claims about Xinjiang. According to them, China's policy toward the ethnic groups in its Xinjiang Uygur autonomous region is "genocidal".

Shortly after the census data on Xinjiang was released, some Western scholars, media outlets and politicians said the figures suggest the Chinese government is trying to boost the Han population and reduce the Uygur population in Xinjiang, which they said corroborates the claim of anti-China scholar Adrian Zenz (who calls himself Zheng Guo'en in Chinese) that China is committing "chronic genocide" through its demographic policies in the region.

The anti-China forces argue the "decrease" in the Uygur population "by 1.1 million" and the increase in the Han population "by 3.1 million" in Xinjiang support their "genocide" claim. But is there any truth in such arguments?

The change in the Uygur population must be analyzed based on congruous data comparison. But some people have randomly taken Xinjiang's population data from 2011 to 2018 and compared them with the seventh population census figures, drawing the absurd conclusion that the Uygur population in Xinjiang has decreased by 1.1 million. Which is an elementary error in statistics.

Revising population data in non-census years based on the census data is an internationally accepted practice. According to the revised data from the National Bureau of Statistics, the Uygur population in Xinjiang increased from 11.5 million in 2018 to 11.62 million in 2020, an increase of 120,000. Actually, the Uygur population has continued to grow steadily from 2010 to 2020, with its decadal growth rate being 16.2 percent compared with the 5.38 percent overall national growth rate and 4.93 percent for the Han population.

With an area of 1.66 million square kilometers, accounting for one-sixth of China's total land area, Xinjiang is rich in natural resources, and has booming emerging industries and huge potential for economic development. But since the region's population accounts for less than 2 percent of the country's total, and given its high development potential, it has been attracting a large number of people, including skilled workers and other high-quality talents, from other parts of the country.

Thanks to China's sustained socioeconomic development, population flow has intensified across the country and the number of the floating population has further increased. According to the seventh national census, China's inter-provincial floating population is 124.84 million, so it is not surprising that 1.94 million Han people migrated to Xinjiang for work in the past decade. Not to mention 1.94 million makes up just a fraction of the 124.84 million inter-provincial migrant population and Han people comprise 91.11 percent of China's total population.

To view the free movement of Chinese people within their own country as one ethnic group intruding into another's territory is not only contrary to objective facts, but also runs counter to the human rights concept of freedom of movement. It is a blatant attempt to fabricate a political conspiracy theory to smear China.

The seventh national census data nail the lies being propagated by the US-led West. They show the Uygur population, along with Xinjiang's total population, has been growing steadily and prove the West's "genocide" claim is politically motivated.

The author is a researcher at the China Foundation for Human Rights Development.

Team China misses out on gold, looks for silver linings 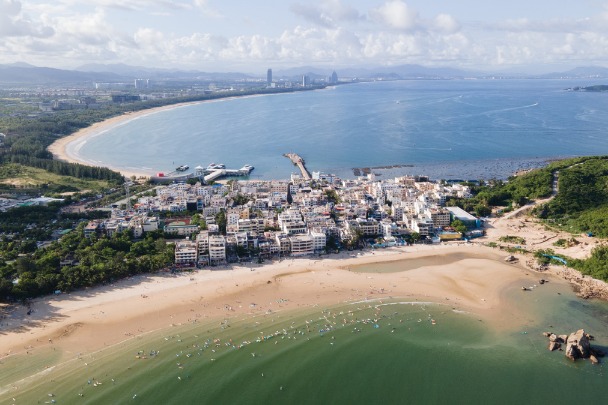 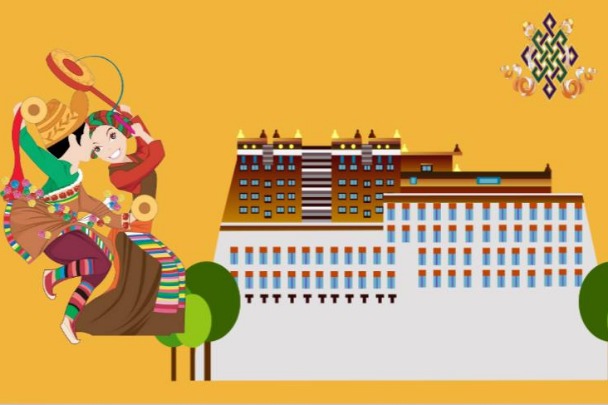 Tibet: Now and then