End of race to the bottom for corporate tax

In their joint statement issued on Saturday, the financial ministers and central bank governors of the G7, and leaders of the International Monetary Fund, the OECD, the Eurogroup and the Financial Stability Board and other international organizations showed their unanimous support for a global minimum corporate tax of 15 percent.

If that consensus can be transformed to a binding practice, the race-to-the-bottom tax rate competition among countries will come to an end.

If so, the multinational corporations will be counting the days that remain in which they can avoid paying tax, and the global supply chains will be reshaped, which will have a far-reaching influence on the world economy.

It is the mounting government debts in developed economies that have prompted those who used to argue the government should not interfere in the real economy to change their minds, demanding the richer-than-a-king multinational corporations undertake more social responsibilities

In 2019, the share of corporate income tax in the overall tax revenue was only 3.91 percent in the United States, 4.93 percent in France and 4.56 percent in Italy for instance, and in the US, corporate tax only accounted for 0.96 percent of its gross domestic product, while the government's deficit was about $3 trillion.

To raise funds for their expensive bailout plans, the developed economies have collectively put the multinational corporations in their sights. While that can help them ease their financing pressure, it will also affect the distribution of global production factors, and unavoidably impact developing countries participating in the global market, particularly those that have been attracting foreign companies with low tax rates.

Also, the multinational companies from developing countries and emerging market economies, like those from China and India, will have to take preemptive measures to cushion the effects of the global corporate tax reform on them. 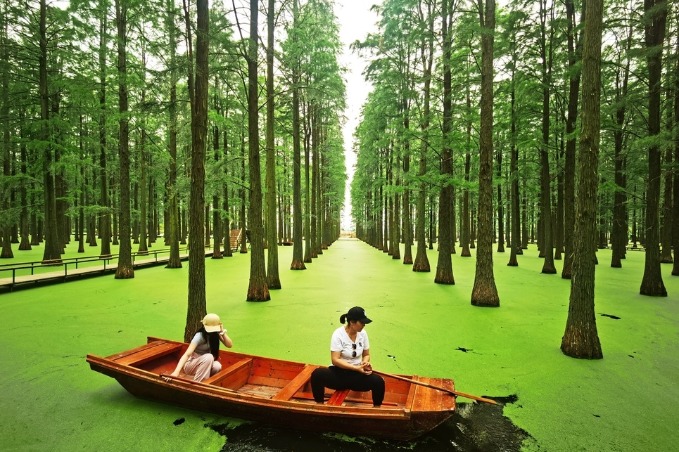 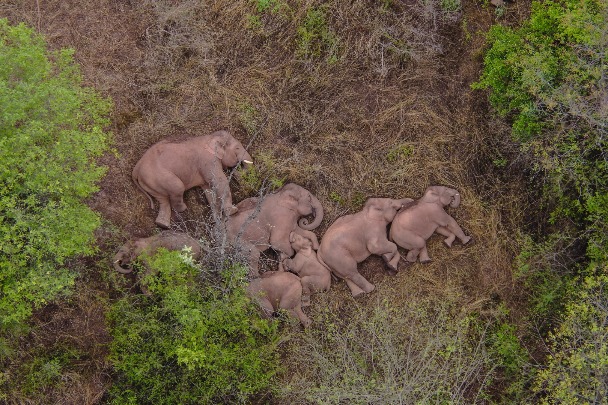 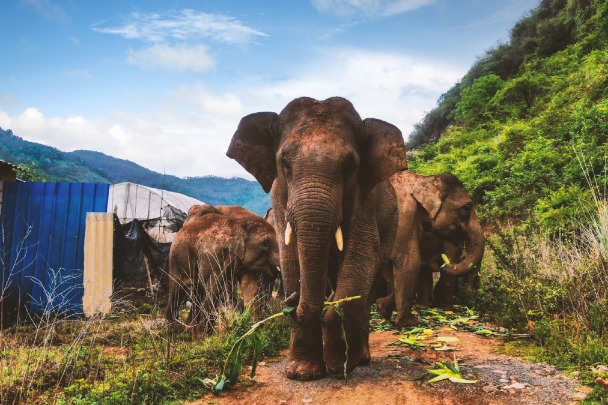