'Cooperative rivalry' can be good for China and US

Theories about a new Cold War and decoupling between China and the United States have been hyped in recent years amid a cleavage in Sino-US relationship.

For better cooperative rivalry, Nye said China and the US can strengthen the ties such as people-to-people exchanges.

Though Nye said China and the US are interdependent and won't likely be able to afford the cost of a complete decoupling, the Harvard University distinguished service professor also pointed out that the two countries will partially decouple in domains involving high security, for example, the 5G.

Due to the geographic distance and the fact that the US remains a leader in various areas, Wang said the US needs to be less worried about China. 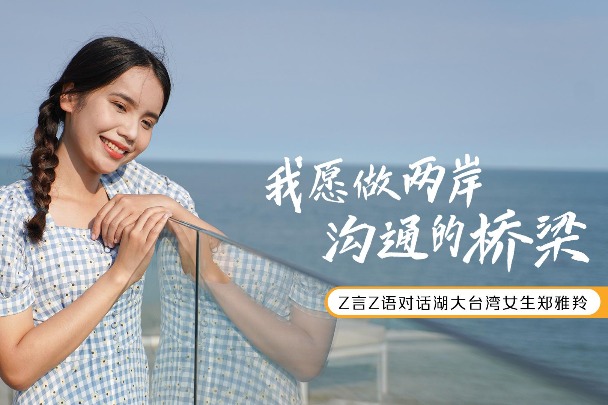 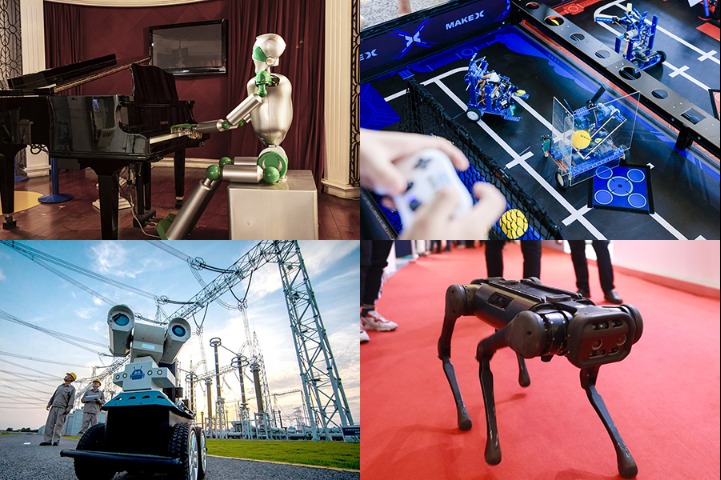 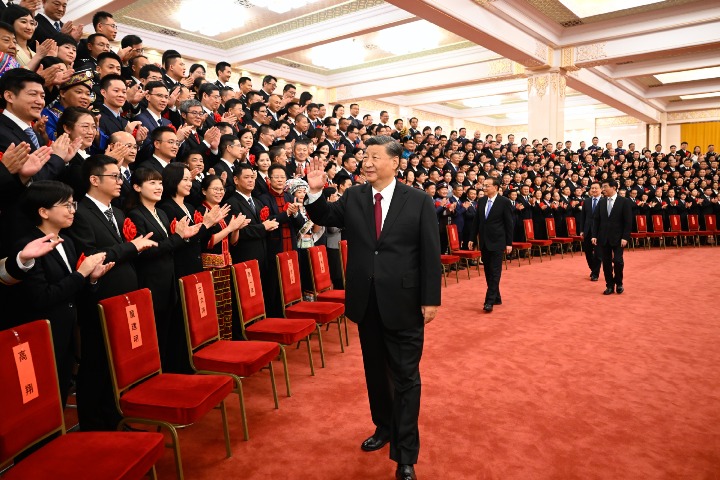 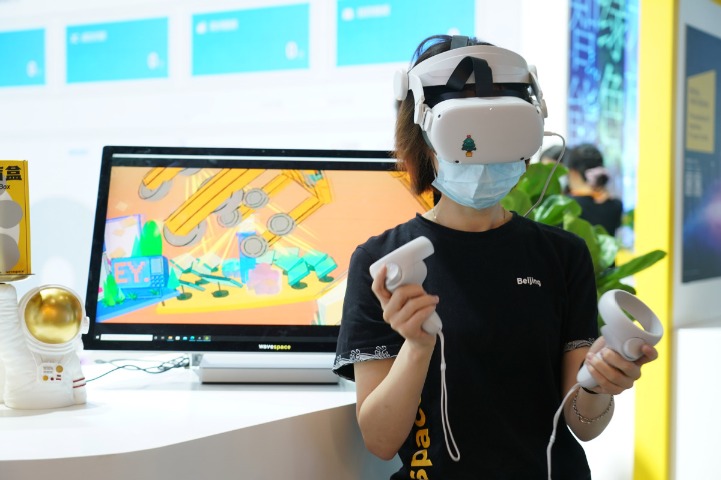 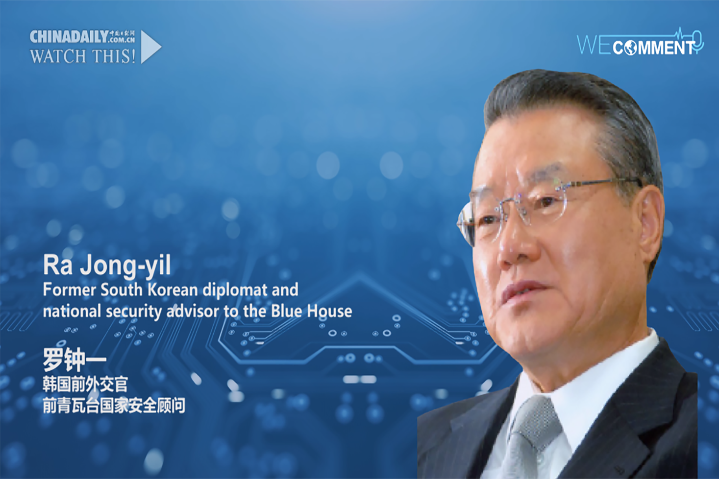