Lockdowns were imposed on two neighborhoods in the provincial capital, Guangzhou, on Tuesday after 11 new infections were reported in South China's Guangdong province the day before.

Altogether 62 local cases have been reported since the first local case was identified in Guangzhou on May 21. That the first group of cases has been traced to a restaurant where those infected only met for a short period of time points to how easily and quickly the virus can infect people. The infections have been confirmed as one of the new strains that emerged in India, which has proved to be very virulent.

Despite the measures Guangzhou has adopted to control the outbreak, such as the suspension of some transit lines, reducing the number of passengers in subway trains and the accelerated vaccination of residents, other parts of the country need to be on the highest alert and tighten their prevention and control regimes.

With the emergence of new strains of the virus in neighboring countries such as India and Vietnam, China, which was the only country to have generally kept the virus at bay, has been facing increasingly greater pressure to continue to do so. Whenever sporadic cases are reported, control and prevention measures are immediately tightened in the locality concerned and intense efforts made to trace the source of the infections and stem the spread of the virus.

These measures are more than necessary. Yet the clusters of new infections that keep appearing should serve as a reminder to people that basic precautions such as wearing masks, maintaining social distancing and frequently washing hands need to be observed. Such measures should not be slackened even in localities where no new infections have been reported for months.

In addition, vaccination campaigns need to be expedited, particularly in frontier cities such as Guangzhou where there is higher risk for people to come into contact with those arriving from overseas who may be asymptomatic carriers of the virus.

Another three-day holiday is around the corner. It is reported that many people plan to travel during Dragon Boat Festival, which obviously increases the chances of the virus spreading should there be a hitherto unknown virus carrier among the large number of travelers and huge sightseeing crowds.

Guangdong already requires anyone wishing to travel to other parts of China to produce a negative test for the virus taken within the previous 72 hours. But local governments and individuals elsewhere must be on the highest alert and adhere to the prevention and control protocols so that the virus does not gain a new foothold in the country. 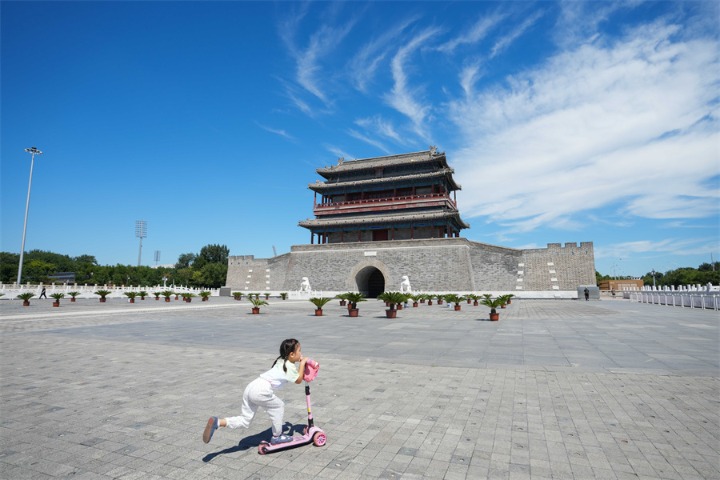 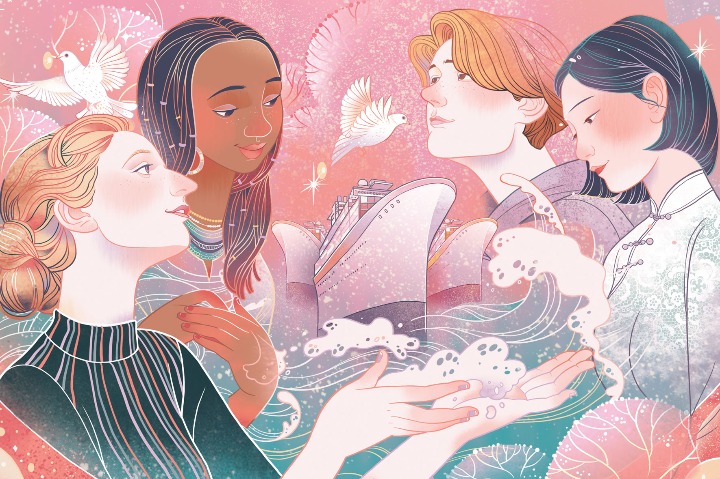 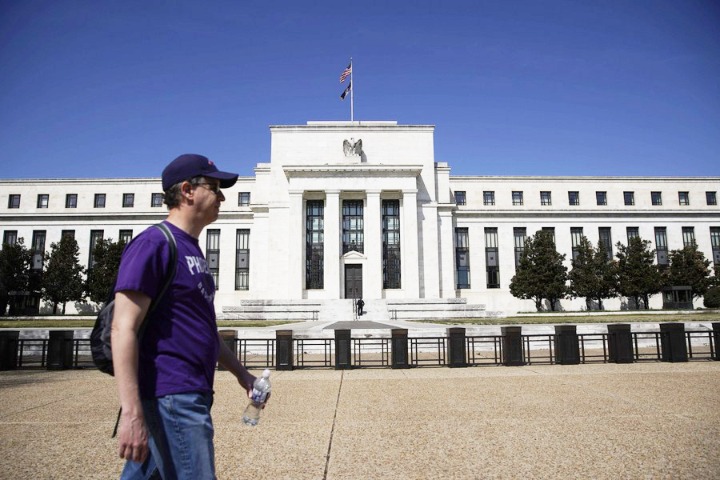