One of the priorities of the G20 this year is digitalization. At their meetings in February and April, the G20 finance ministers and central bank governors discussed global stablecoins, central bank digital currencies and cross-border payment issues. They will continue the discussion at their third meeting in July.

The G20 started discussions on digital currencies in 2015, when its inclusive platform Global Partnership for Financial Inclusion issued a report on digital payment mechanisms, and the risks of crypto-assets was mentioned. In March 2018, the G20 Finance Ministers and Central Bank Governors Meeting asked international standard-setting organizations to continue monitoring crypto-assets to assess the risks.

In 2019, financial innovation, including digital currencies, was one of the priorities of the G20 Finance Track, and the G20 Finance Ministers and Central Bank Governors Meeting in October focused on global stablecoins.

Last year, the G20 made enhancing cross-border payments a priority, with the G20 leaders emphasizing the importance of regulating global stablecoins and reviewing the digital currency standards.

In the field of crypto-assets, the Financial Action Task Force was the first to take action. In 2015, it issued a report on how cryptocurrency payment products and services carry money laundering/terrorist financing risks. Also, the International Organization of Securities Commissions has been working on regulating initial coin offerings and crypto-asset trading platforms, and in 2018, the Financial Stability Board identified the metrics for crypto-assets.

Stablecoins have become a controversial issue since June 2019 when Facebook proposed launching the Libra (now Diem) global payments network. Later, the G7, the International Monetary Fund and the Committee on Payments and Market Infrastructures formed a working group on stablecoins, and issued an investigation report on the impact of stablecoins across multiple jurisdictions.

Strengthening global governance on digital currencies is necessary, and ongoing efforts are not enough to overcome the challenges created by the rapid development of advanced technology and digital currencies. In particular, the COVID-19 epidemic has propelled the trend of contactless payment, creating more opportunities for digital currencies.

The G7 and BIS working group on central bank digital currencies and the Multiple CBDC Bridge initiative, which China and some neighboring countries have joined, are a good start. But given the impact of digital currencies on the global economy, it is essential to promote cooperation at the G20 level, at least, and make the cross-country digital currency payment systems transparent.

Since the digital currencies' development level is different across countries, the global governance framework should be inclusive. For instance, most countries have banned even the token issuance of digital currencies, and a few that allow it are upgrading their regulatory framework. So even if international organizations set the standards for initial coin offerings, they will not reflect the interests of all countries. In order to ensure global governance of digital currencies is inclusive, it is important to take all countries' concerns into consideration and proceed step by step.

Third, global cooperation on digital currencies will not be complete without the private sector's support because, by being at the forefront of digital innovation, it has played a key role in the development of digital currencies, and most cross-border retail payments will probably be made through private platforms in the future.

The author is an assistant research fellow at the Institute of World Economics and Politics, Chinese Academy of Social Sciences. 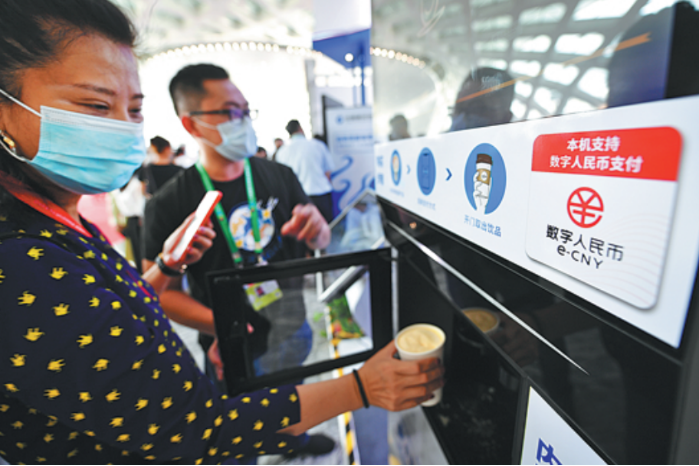 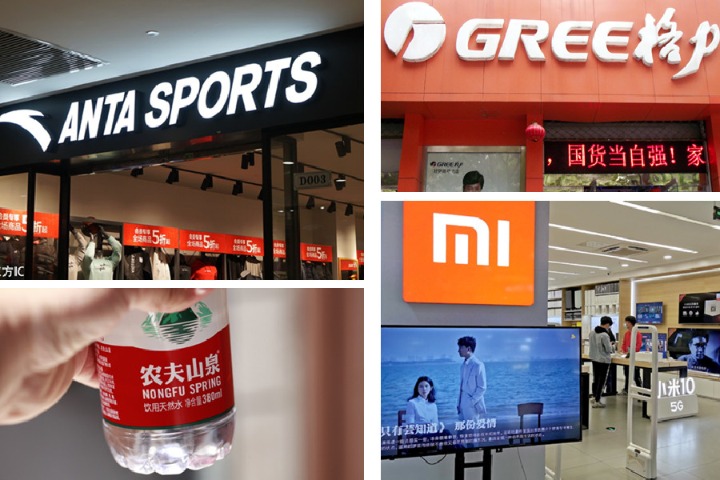