Since the outbreak of the novel coronavirus, China and Equatorial Guinea have shared weal and woe, illuminating the profound friendship between the two countries and peoples with their pragmatic actions.

Over the past year or so, President Xi Jinping and President Teodoro Obiang Nguema Mbasogo have exchanged letters and messages many times, reviewing the traditional and profound friendship between the two countries since the establishment of bilateral diplomatic relations and pointing out the direction for the joint fight against the pandemic and the deepening of the comprehensive cooperative partnership between the two countries. State Councilor and Foreign Minister Wang Yi and other Chinese high-level officials have maintained communication with leaders of the Equatorial Guinea government to promote the implementation of the important consensus between the two heads of state.

During the key period of China's fight against the virus in early 2020, the Equatorial Guinea government and people from all walks of life expressed sympathy and solidarity with the Chinese people and donated $2 million in support to China. After the virus spread in Equatorial Guinea, China immediately donated multiple batches of anti-pandemic materials, dispatched medical experts to the country and shared its experiences, diagnosis and treatment plans in a timely manner. China also established a paired-hospital cooperation mechanism with Equatorial Guinea, and assisted the African country in purchasing large amounts of essential medical supplies.

After China's COVID-19 vaccines were successfully developed and put into use, the Chinese government fulfilled President Xi's solemn commitment to make the vaccines global public goods, with Equatorial Guinea becoming the first African country to receive China's vaccine aid. Vice-President Teodoro Nguema Obiang Mangue went to the airport to welcome the vaccine aid from China and became the first person in Equatorial Guinea to be vaccinated. He said that, in the face of difficulties, China took Equatorial Guinea to heart and extended a helping hand to the nation. He expressed his belief that the cooperation between China and Equatorial Guinea in the fight against the virus was a valuable example of countries uniting in response to a public health threat. President Obiang also thanked China for its donation. After his vaccination, he spoke highly of the Chinese vaccines and expressed his appreciation for China's act of kindness. People in Equatorial Guinea who were vaccinated said in interviews that they are very happy that Equatorial Guinea maintains a good relationship with China and that the country is able to obtain Chinese vaccines.

In the multilateral area, the two countries have always upheld the United Nations Charter and the basic norms of international relations, adhered to mutual respect and equal treatment, opposed protectionism and unilateralism, and supported each other on issues concerning respective core interests. The two nations have also communicated and cooperated closely over international and regional affairs of common concerns in the UN, as well as other international organizations and multilateral mechanisms to advance the improvement of the global governance system, safeguard the common interests and development rights of developing countries, and jointly work toward the building of a community with a shared future for mankind.

This year marks the start of China's 14th Five-Year Plan (2021-25) and its new journey in comprehensively building a modern socialist country. Equatorial Guinea is also working hard to achieve the Development Plan "Horizon 2035" and its goals for economic diversification. As a good partner, a good friend, and a good brother, China is willing to work with Equatorial Guinea to continue to jointly implement the important consensus of the two heads of state and the outcomes of the Beijing Summit of the Forum on China-Africa Cooperation and the Extraordinary China-Africa Summit on Solidarity against COVID-19 to contribute to the securing of the eventual victory against the pandemic and the economic recovery of Equatorial Guinea.

With the continuous advancement of pragmatic cooperation within the framework of the Belt and Road Initiative and the Forum on China-Africa Cooperation, the cooperation between the two countries in fields including infrastructure, small and medium-sized businesses, public health, culture and education will usher in more tangible benefits to the two peoples. In the post-pandemic era, the relationship between China and Equatorial Guinea will continuously deepen, and the bilateral traditional friendship will reach new heights on top of the existing solid foundation.

The author is Chinese ambassador to Equatorial Guinea. The author contributed this article to China Watch, a think tank powered by China Daily. The views do not necessarily reflect those of China Daily. 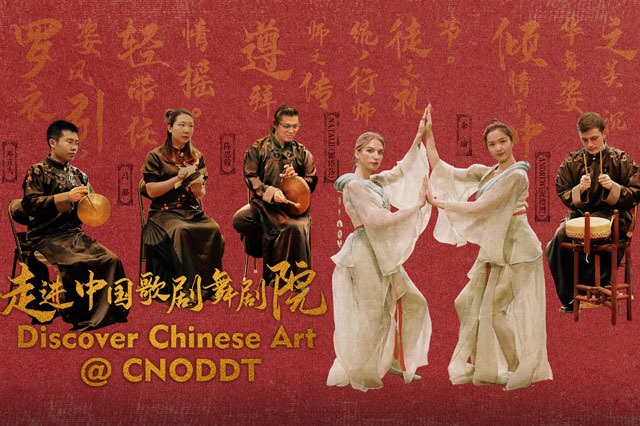 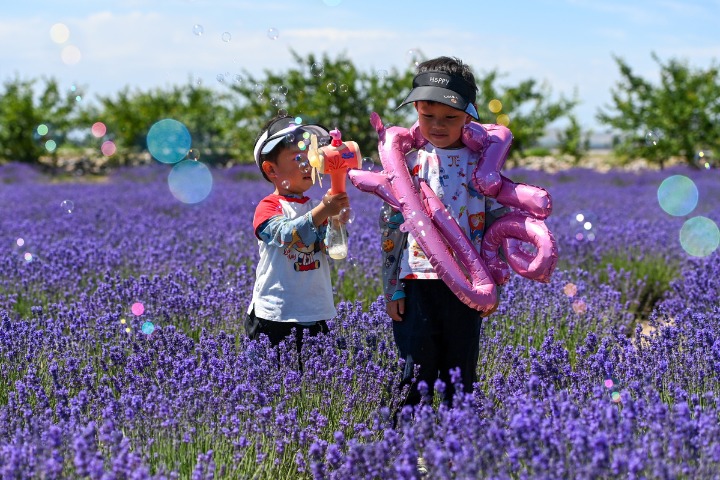 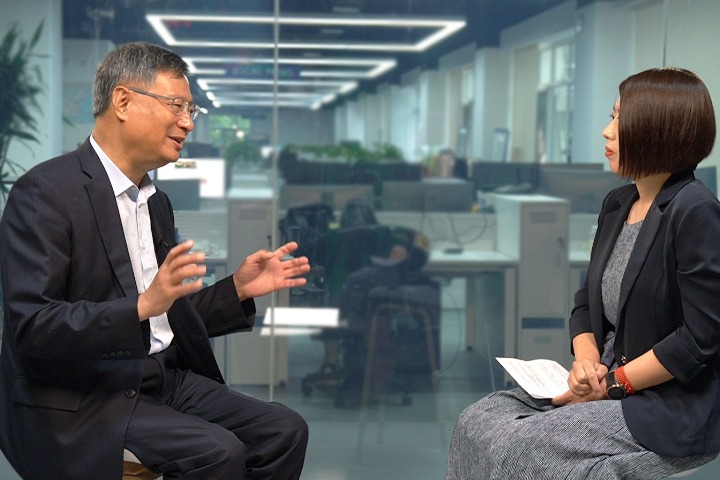 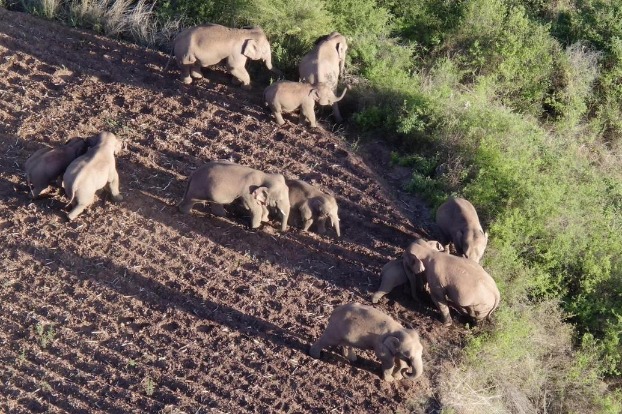