Supervision needs to have more bark and bite

The delivery company ZTO Express issued an apology on Monday after one of its business outlets in Chengdu, Sichuan province, was found to have been transporting puppies and kittens as part of the controversial "blind box" sales of pets on e-commerce sites.

Volunteers from Chengdu Aizhijia Animal Rescue Center, a local animal welfare group, intercepted about 160 packages containing live animals as they were being loaded onto a truck. Four were found to have died.

In a similar incident in September last year, about 2,000 caged pet animals, including rabbits, guinea pigs, cats and dogs, were found casually dumped at a logistics center in Luohe, Henan province. Many of the animals had died.

An important reason why the express delivery companies treat live animals as common postal parcels is that supervision of the online pet trade leaves much to be desired.

None of the supervising administrative departments has taken concrete measures to ensure the regulations on transporting living creatures are strictly followed.

According to the latest regulations issued by the State Post Bureau of China in March last year, the delivery of wild animals, live or dead, is prohibited, and the delivery of other living creatures must follow a set of strict rules.

The Law on Animal Epidemic Prevention clearly stipulates that there must be inspection and quarantine certificates for animals traded online even if they are not intended for food. However, many pet dealers on e-commerce platforms simply ignore this requirement as to follow it would dramatically increase their costs.

Notably, only the Chengdu agricultural administrative department commented after the public raised questions on the live animal delivery business, saying that "it can only enforce the law on animal inspection, quarantine and transportation on the express delivery of dogs."

If the COVID-19 pandemic that is still raging in many countries is not enough to raise the administrators' vigilance against the potential threats the pet delivery business poses to the public, thus prompting them to act accordingly, the suffering may not be restricted to the bought-and-sold animals only. 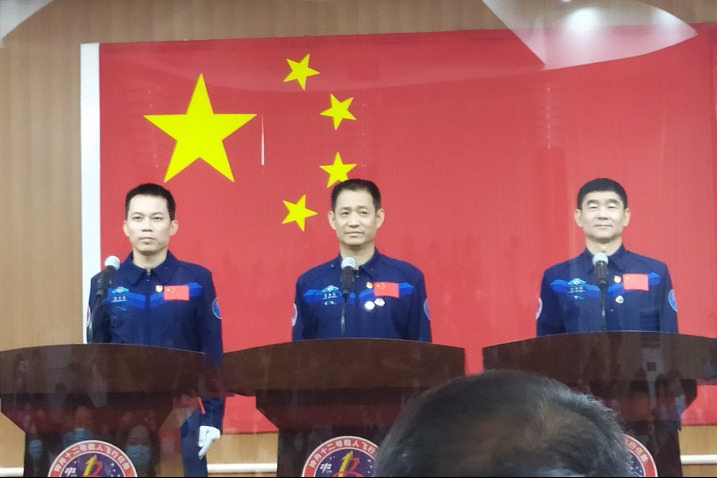 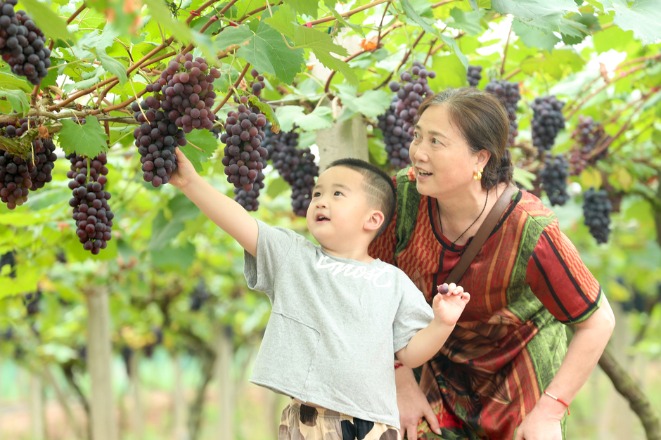 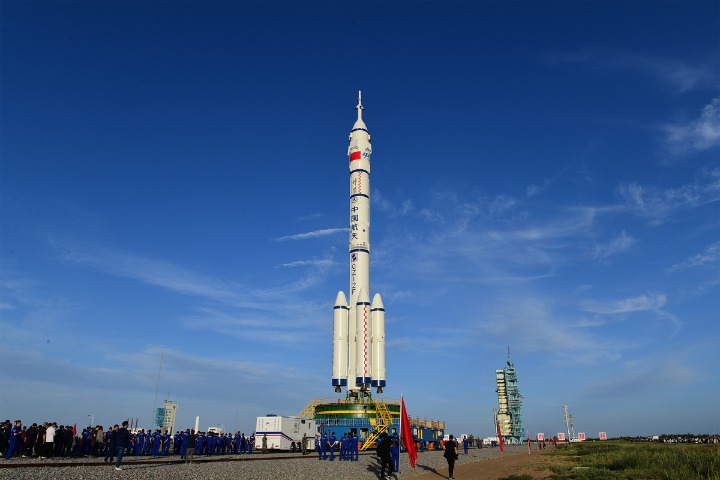 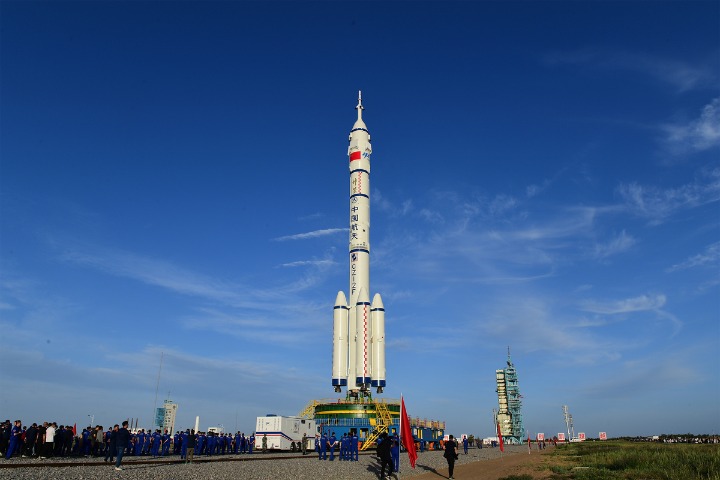 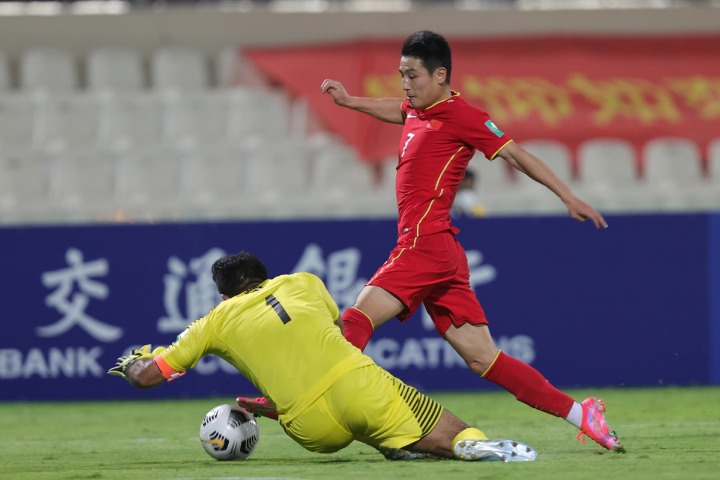 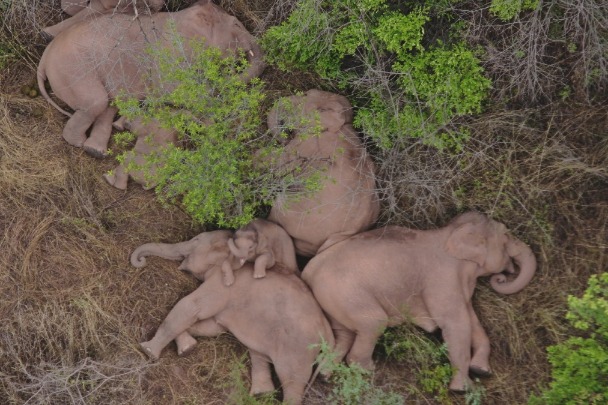