The economic development of China has been called miraculous by many experts, state heads and international financial institutions, including the World Bank. By 2010, Chinese average annual economic growth had reached about 10 percent, even exceeding the expectations of Deng Xiaoping, the initiator of China's reform program.

China's transition from a small agrarian society to global economic powerhouse was rapid. Between 1978 and 2019, China's trade as a percentage of GDP had roughly quadrupled. Chinese per-capita GDP increased 65 times in 40 years, with an economy that once accounted for only 5 percent of the global economy now contributing 17 percent of global GDP.

Forty years ago, about 80 percent of the country's population was living below the poverty line. The biggest of all China's successes is undoubtedly the pulling of 800 million people out of poverty as well as providing improved education, healthcare and other services.

Targeted poverty alleviation has been the cornerstone of China's poverty control strategy. The approach, first proposed in 2013, called for the implementation of tailored sets of targeted measures to eradicate poverty and build a moderately prosperous society.

In his New Year message in 2016, Chinese President Xi Jinping asked everyone in the country to join forces and exert combined and concerted efforts to win the key battle against rural poverty.

Xi's call sounded the death knell for absolute poverty. The Chinese victory against poverty means a lot for the world, as Beijing overall contributed 70 percent of global poverty reduction and met key UN sustainable development goals, which in other places look more and more distant as the pandemic rages on.

After eight years of backbreaking work, the per-capita disposable income of the rural poor has doubled from 6,079 to 12,588 yuan, and 832 impoverished counties and 128,000 poor villages have been declared poverty-free. Beijing's proposed monitoring system and five-year plan would ensure these counties and villages do not fall into poverty again.

Extreme poverty in China totaled 98.99 million in 2012. It was zero at the close of 2020, which means the poverty alleviation campaign was backed by the government's quick and substantial resource allocation, allowing Beijing to help more than 30,000 rural residents shake off extreme poverty every day.

While the pandemic exacerbates challenges to global poverty alleviation, China didn't break its five-year streak of apportioning 20 billion yuan in special funds toward poverty eradication and earmarked 146 billion yuan (about $22.4 billion) in 2020. China's investment in programs over the last eight years has now reached 1.6 trillion yuan (around $246 billion).

The ambition of a moderately prosperous society would be impossible to achieve without providing basic facilities and infrastructure development. By upgrading public services such as education, healthcare and housing, Beijing met the core needs of its people and through reconstructing roads, laying rail lines and developing technological infrastructure, the government linked destitute areas with developed areas and aided them in boosting their income and skills.

Between 2016 and 2020, the five autonomous regions – Inner Mongolia, Guangxi, Tibet, Ningxia and Xinjiang – and three provinces with a large multi-ethnic population – Guizhou, Yunnan and Qinghai – made great strides, as the poverty headcount in all the regions dropped by 15.6 million, with abolition of absolute poverty in all 28 of these regions' ethnic groups.

The Chinese government rerouted specialized funds of about 300 billion yuan ($45.7 billion) to these minority zones in the last five years. Almost 45 percent of the national total addressed income disparities within ethnic minorities and raised their per-capita income to 10,000 yuan ($1,530) in 2020, bringing them on par with and even beyond the international benchmark of extreme poverty.

Some use "ifs" and "buts" to play down Chinese action against poverty, but no amount of qualifications or rationalizations can take away from Beijing's triumph. UN bodies have lauded the efforts, and the World Bank had predicted well in advance China was on track to eliminate absolute poverty by 2020.

As developing countries from Asia and Africa seek to learn from China to help their people in poverty, there is an abundance of lessons that could be learned. 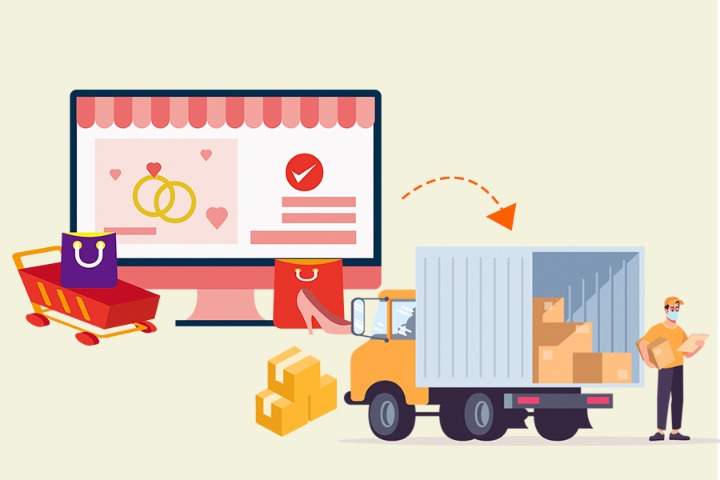 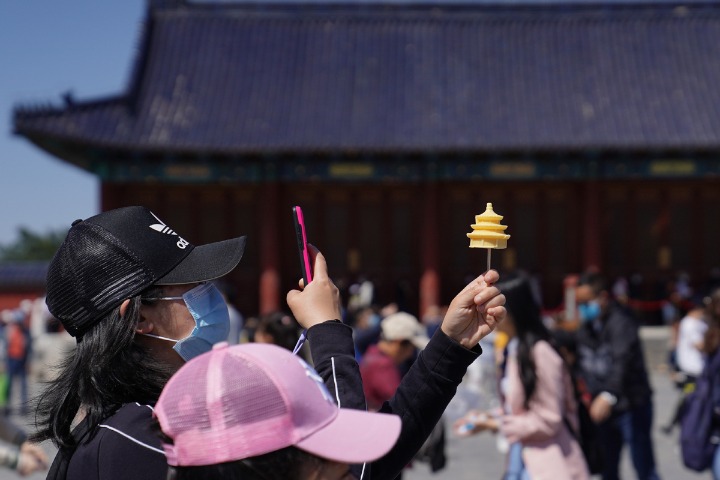 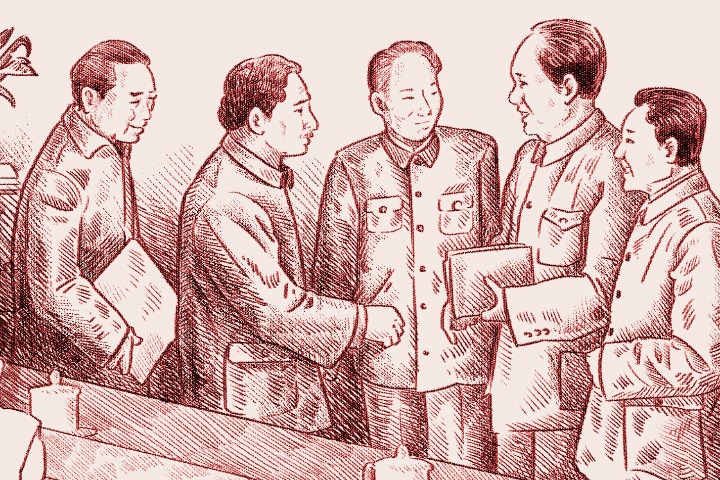