Editor's Note: Climate change is one of the biggest challenges of our times and there is a global consensus that the international community should unitedly reduce carbon emissions to overcome this challenge. Three experts from three different fields share their views with China Daily on how to combat climate change.

US President Joe Biden has invited 40 world leaders to the Leaders Summit on Climate he will host on April 22-23. The virtual leaders' summit, to be livestreamed for public viewing, will emphasize the necessity to take stronger climate actions and discuss new carbon emission reduction targets.

The United States was excluded from the global discourse on climate and lost its climate leadership because previous US president Donald Trump pulled the country out of the Paris Agreement in June 2017. But Biden, after being sworn in as the president, returned the US to the Paris climate accord and decided to host the leaders' meeting to regain the US' climate leadership.

According to the White House website, the US will announce an ambitious 2030 emission reduction target by the time of the summit and urge other leaders to illustrate what stronger climate actions their countries intend to take.

Although China has vowed to achieve carbon neutrality before 2060, the West may pressure China to realize the goal even earlier, because some Western politicians and experts believe China is not making enough efforts to fight climate change, as its pace of shutting down fossil fuel power plants is "too slow" and it is using the Belt and Road Initiative to "outsource" its carbon pollution to other countries. So China should prepare to meet the possible challenge that the US and the European Union may create by imposing extra (climate) duties on import of steel and other Chinese products.

Developed countries usually set climate targets which only benefit them while coercing developing countries to reduce their emissions to the level possibly below that is needed to just meet their basic development needs. It should be noted that the low-income countries along the Belt and Road lag far behind the West when it comes to the use of technologies and usually have more carbon-heavy energy structures, and therefore produce more emission per unit of GDP.

In order to improve the livelihoods of people in such countries, China had earlier helped those governments to build some coal power plants to ease the shortage of electricity, help stabilize their power supply and boost their industrial development. But since China has also built clean energy cooperation with those countries, the claim that China has been offshoring pollution is baseless.

Besides, Western countries, which have also practiced "pollution first, treatment later", have no right to lecture developing countries on carbon emissions. Developing and least-developed countries will find it very difficult to reduce their carbon emissions in a short time, as they still need to burn fossil fuels to sustain their economic development. As such, stiff and unfeasible emission targets could stunt the development of emerging and developing economies.

Also, China is still a developing country and needs to carefully plan its carbon neutrality target. Unrealistic targets without considering China's development reality will be very difficult to implement. For example, apart from extreme weather conditions, the decision to cut carbon emissions by reducing the use of coal contributed in part to the power shortage in some southern provinces in China last December.

It is after taking all such factors into consideration that China pledged to meet the daunting carbon neutrality challenge in only 40 years, and completing the journey from achieving peak carbon emission to realizing carbon neutrality in 30 years after the carbon emission peak of 2030, compared with about 60 years taken by most developed countries. The contrast highlights the immense pressure faced by China, especially because carbon-intensive industries, which play a big role in China's economy, hinder the transition toward decarbonization.

With a still expanding energy system, and since the country runs largely on coal power, it may suffer severe transitional pain in shifting to renewables such as wind and solar power, yet China is committed to realizing the long-term goal of high-quality, green economic development.

Moreover, China needs to make breakthroughs in technologies such as carbon capture, use and storage, deepen energy market reform, and improve relevant laws and financial policies to achieve its green goals, because to realize the goal of zero-net emission before 2060, it has to explore and use all possible sustainable development avenues.

It is likely that the leaders' meeting to be hosted by Biden will provide an opportunity for China and the West to ease tensions and expand cooperation on climate actions. But if the US and the EU pressure China to set more ambitious emission reduction targets, China should insist that its carbon neutrality road map is the most realistic and, unlike some other countries, it doesn't want to make false promises.

There is every reason why China and the West should achieve carbon neutrality and, despite their ideological differences, the best way they can do so is through dialogue and cooperation. Targeted emission reduction, a priority for both China and the West, will lay a solid foundation for more climate exchanges between the two sides.

The world should also be aware of per capita cumulative emissions and consumption-based emissions. Developed countries, historically, are the major contributors to total carbon emissions, and taking advantage of the international division of labor, they conveniently shifted their polluting industries to developing countries. So it's time the developed world stopped playing the blame game and worked together with the rest of the world to reduce emissions, as this is the only feasible way to combat climate change.

The author is dean of the China Institute for Energy Policy Studies at Xiamen University. 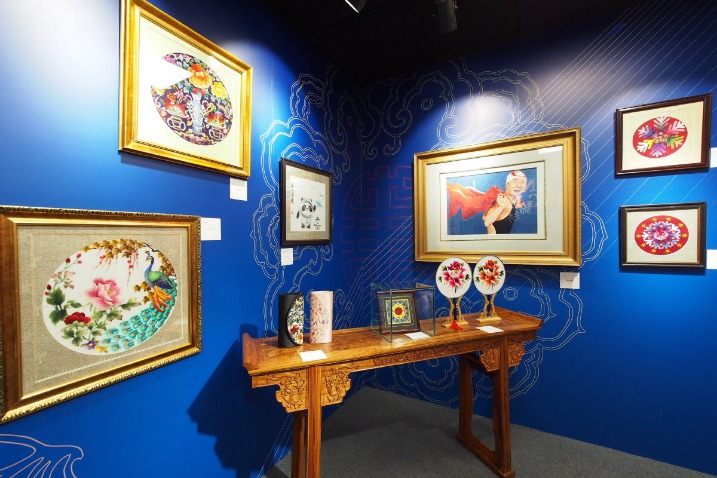 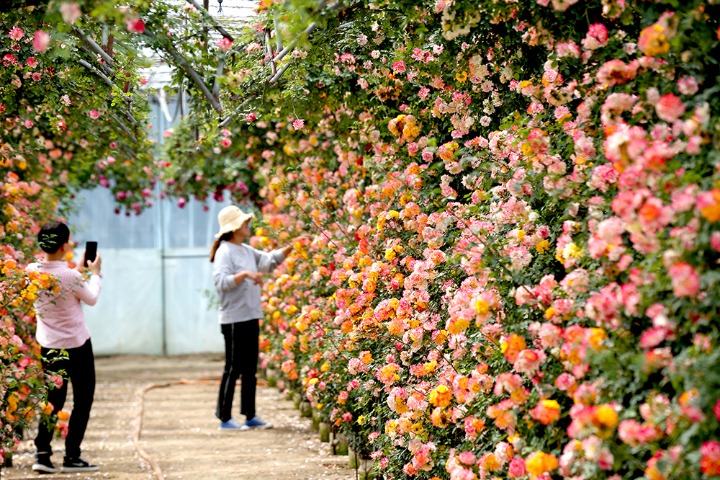 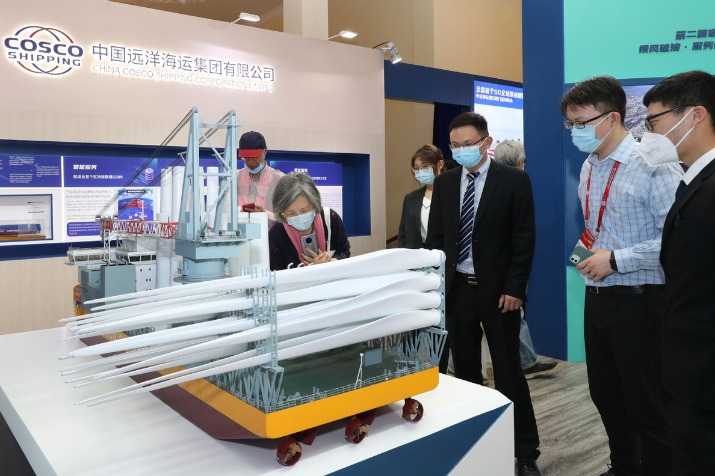 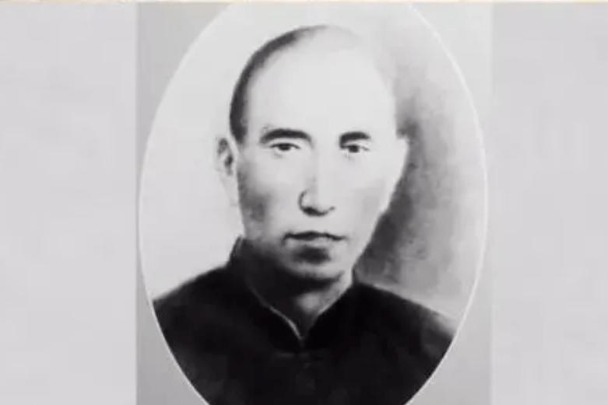 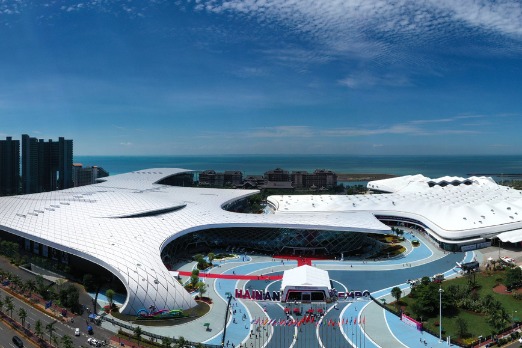