There's more to BCI than meets the eye

As global awareness of certain issues rises, we need nongovernmental organizations to better deal with issues such as climate change, energy use, child labor regulations, etc. Examples of NGOs include Greenpeace and Doctors Without Borders. Theses NGOs do a lot to improve people's well-being all over the world. However, are all NGOs idealistic and altruistic? I'm afraid not.

We know that H&M boycotted Xinjiang cotton because of "forced labor", but how does it know whether there is "forced labor" in Xinjiang? In its announcement, H&M said the textile industry NGO Better Cotton Initiative had suspended its license in Xinjiang; therefore H&M would not purchase cotton from the region.

So, Chinese consumers may wonder who or what is BCI? BCI describes itself as the world's largest nonprofit organization of cotton sustainable development. It set standards for members to use cotton that meets their standards before these brands can use BCI logo. Many brands familiar to Chinese consumers are their members, including H&M, IKEA, NIKE, UNIQLO... As early as in March 2020, BCI suspended its license in Xinjiang because it claimed the region did not comply with the so-called decent labor regulations. In October, BCI issued a statement in English, fabricating rumors of "forced labor" in Xinjiang. The group's Shanghai office told media that it had come under "pressure from all sides", thus made the decision to suspend the cotton project in Xinjiang.

Where does this pressure come from? Who's pulling the strings? The group did not elaborate. But the US Agency for International Development, one of the most important agencies of American democratic penetration into other countries, is listed on the organization's website as a funding partner. As early as 2012, the Russian Foreign Ministry asked USAID to stop its activities in Russia because it reportedly tried to use money to influence the political process in the country at all levels, including elections. In 2013, the Bolivian president announced the expulsion of USAID, accusing its activities of being politically motivated and conspiring against the Bolivian government.

So in this context, it's hard to say there's no connection between BCI's claims about Xinjiang and USAID. Does BCI really care about "decent labor"? Not really. BCI treats members with double standards, deliberately ignoring the labor problems in some countries and regions. India, for instance, has around 10 million child laborers. Some of the children were forced to work 12 hours a day with little time to study, The Times of India newpaper reported in August 2020. However, the public has seldom seen the BCI calling for a "boycott" against cotton products of its questionable Indian members.

Does the US really care about the people of Xinjiang? No. It does not care about Uyghurs, nor does it care that their accusations about China's human rights are very much flawed. It is only concerned with weakening its main geostrategic rival on the world stage. America's war on terrorism has made millions of Muslims homeless. But to attack China, its No. 1 adversary, the United States has chosen the group it has the least reason to represent, showing false concern for Muslim human rights.

From this event, we can see that to a certain extent, both BCI and USAID are just means for US government to achieve its interests. They serve as "white gloves". The term "white gloves" is not difficult to understand—the real "hand" is dirty and hidden in the "glove" so that it won't be noticed. The "hand" in "white glove" is the US government. Because American NGOs have many resources overseas, they naturally have a tendency to be used by the US government to serve its foreign strategy. Over the past half century, it has been an indisputable fact that the US has used many means, including NGOs, to interfere in the internal affairs of other countries.

For example, the US government used NGOs to initiate a series of color revolutions in Central Asia and Eastern Europe. The logic is as follows: using NGOs to create, participate in and promote civil strife in target countries, so that the United States can find an excuse for armed or non-armed intervention, and eventually foster a pro-Western regime in the region.

Furthermore, during the revision of Extradition Law Amendment in 2019, US NGOs not only provided long-term financial support to Hong Kong separatists, but also funded some of them to engage in extreme violent crimes at explicit prices. In response to the United States' use of NGOs to induce separatists and rioters to undermine social stability and endanger national security, the Chinese Foreign Ministry announced sanctions five US NGOs, including National Endowment for Democracy, American Institute for Democracy in International Affairs, International Republican Institute, Human Rights Watch, Freedom House. Thus, the role of American NGOs in foreign strategy deserves our high vigilance.

Even American scholars admit that NGOs often bring harm to the recipient societies because they do not have to consider the negative impact on the host societies when they conduct local activities.

Michael Bond, a scholar specializing in NGOs, said that most NGOs remain neutral ideology on the surface, but "the vast majority of US NGOs output the ideology of its sponsors behind the scenes". Because as the number of NGOs has grown, competition has intensified. Competing for financial support from a small number of donors, and in a dilemma of staying independent and meeting the expectations of sponsors, NGOs are increasingly moving towards the latter.

However, this does not mean that all NGOs operate for their own or sponsors' interests, there are NGOs which have achieved fairness and justice, and made the world better. However, we need to be more cautious and rational about the issue of NGOs, and prevent some organizations from doing bad things under the banner of idealism.

The author is a postgraduate student at Xi'an International Studies University. 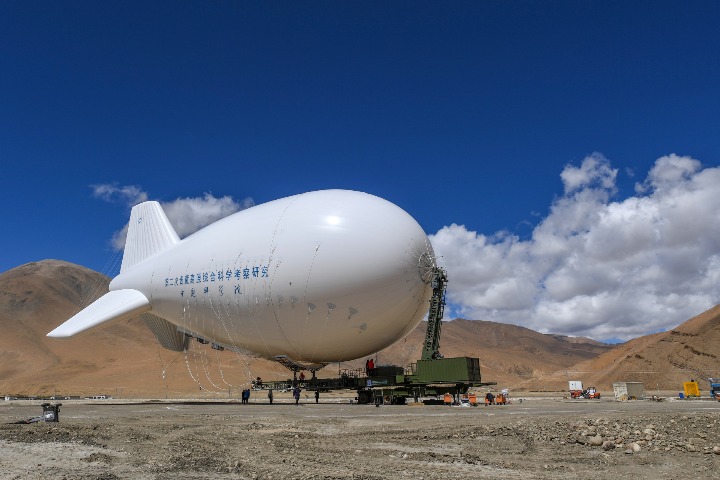 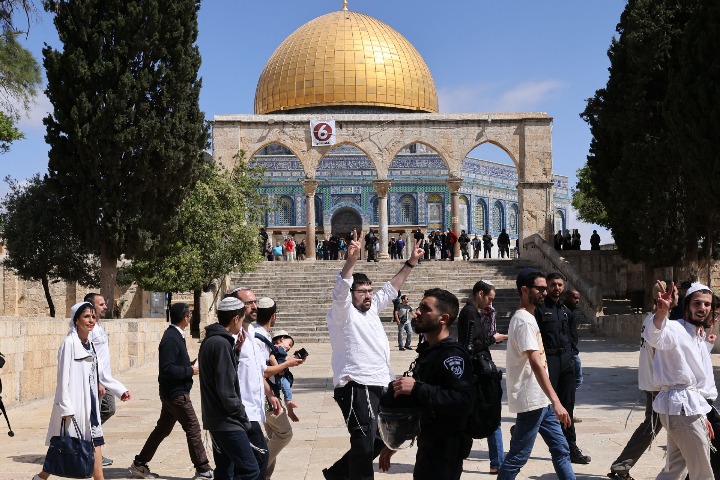 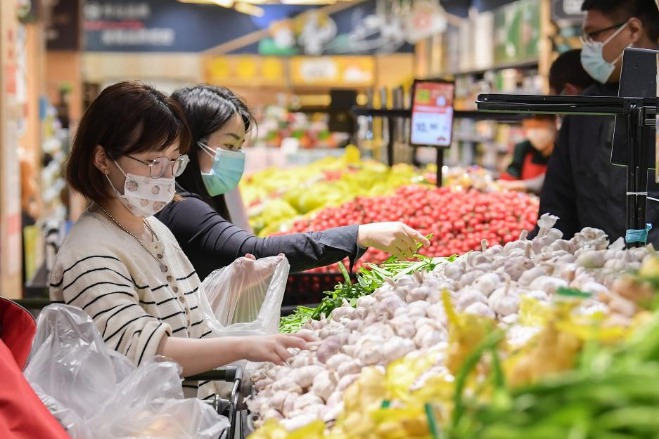 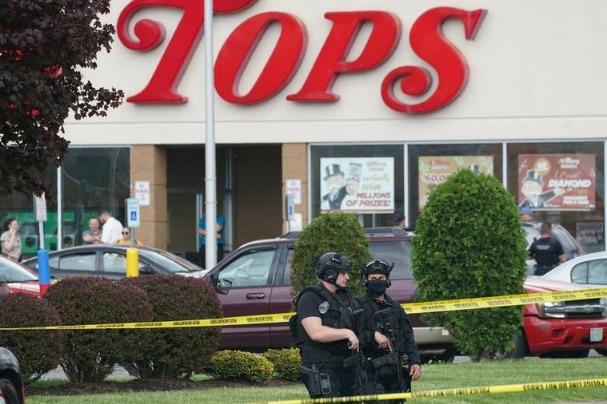