In normal circumstances, the requirement that only patriots should govern Hong Kong would not cause even an eyebrow to be raised, never mind be met with any outcry.

Yet given the trepidation in the West at China's rise, which has prompted a concerted campaign to portray it as a maverick, and the vitriol that has so theatrically been directed at the central and SAR authorities for implementing a national security law in the special administrative region, that the National People's Congress is deliberating on a decision to improve the electoral system of the SAR will no doubt be greeted with another hue and cry from those in the West who habitually cry foul at anything China does.

But despite the invective it will attract, there is really no doubt that the legislative move is necessary to ensure that no anti-China disruptors can enter the power structure of the HKSAR to bend and distort the "one country, two systems" framework.

Public opinions were solicited on the draft decision over the past few months, showing that it has broad support from all walks of life in the SAR.

The move, which is in line with China's Constitution and Hong Kong's Basic Law, represents a significant supplement to plug the loopholes in the SAR's electoral system and uphold the rule of law in Hong Kong, which has been threatened by the attempts of anti-China forces to seize control of the SAR's governance. No country will allow those who are not patriots to govern.

The great ordeal the SAR has suffered from the defects of its existing electoral system — the root cause that so many secessionists and rioters backed by foreign powers can infiltrate the SAR legislature, jurisdiction and government at various levels — speaks volumes of the necessity and urgency to introduce the overdue reforms.

Those who hold public power in Hong Kong have a duty to respect and protect the country's basic system and the SAR's constitutional order, and therefore are expected to resolutely fight against any acts challenging the principle of "one country, two systems".

They are required to faithfully safeguard the nation's sovereignty, security and development interests, and to do their best to maintain Hong Kong's long-term prosperity and stability.

Adhering to the principle of only patriots governing Hong Kong is not a high requirement, but the minimum standard for "Hong Kong people govern Hong Kong".

Only after the principle is upheld, can "one country, two systems" be comprehensively and accurately implemented and anti-China elements be prevented from disrupting Hong Kong's governance and stability in the long run. 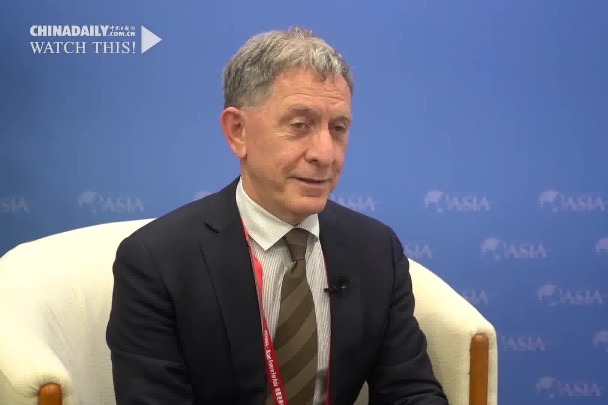 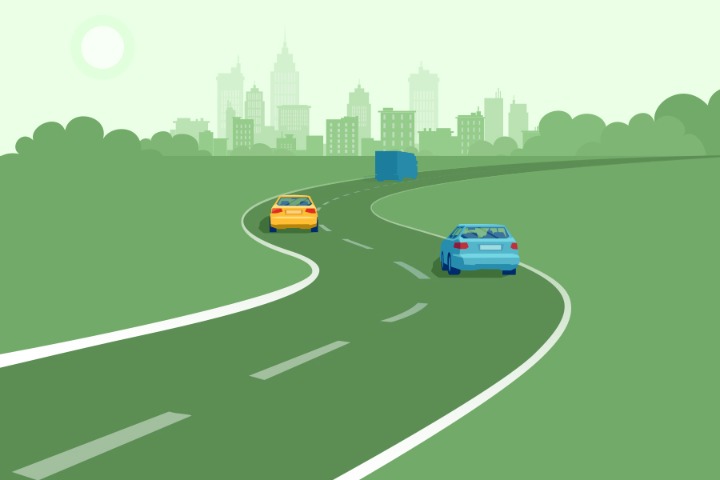 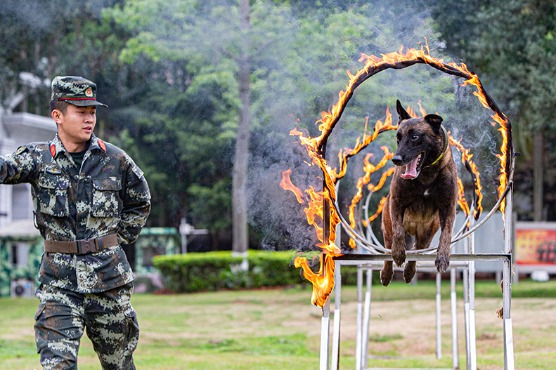 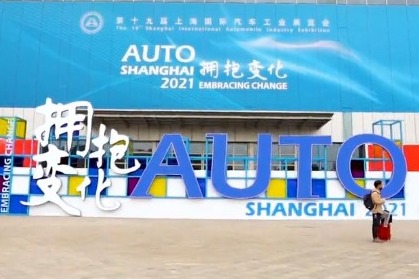 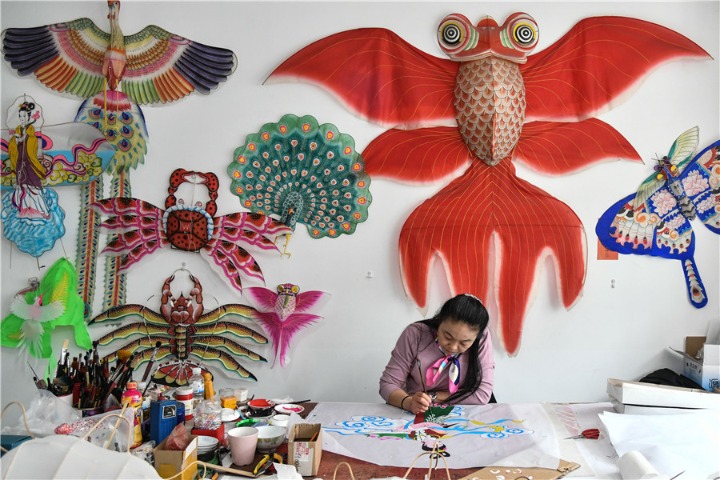