China has potential to realize 2035 goal

The two sessions starting Thursday will discuss the 14th Five-Year Plan (2021-25) for National Economic and Social Development and the Long-Range Objectives Through the Year 2035, which has drawn widespread attention at home and abroad since it was proposed by the top authorities in late October.

According to the proposal, China is likely to become a medium-level developed country in terms of per capita GDP by 2035.

As President Xi Jinping said in a statement on the proposal: "It is entirely possible for China to meet the current high-income countries' standards by the end of the 14th Five-Year Plan (2021-25) and to double the economic aggregate or per capita income by 2035."

Nation on road to achieving target

Economists have little doubt that China will become a high-income country, based on current standards, by the end of the 14th Five-Year Plan. According to World Bank criteria, a country with per capita gross national income of $12,535 is defined as a high-income country. China's per capita GNI was $10,252 in 2019, meaning it needs a slightly higher than 4 percent annual growth to have per capita GNI of $12,535 by 2025, which, judging by China's GNI growth rate in recent years, should not be that difficult to achieve.

However, some believe that, given its rapid aging population and an increasingly uncertain external environment, China may find it challenging to double its economic aggregate and become a medium-level developed country in per capita GDP terms by 2035.

So a country needs to have per capita GDP of more than $40,000 to be considered a medium-level developed economy. But if we use this method, there will be incompatibilities with the prevailing classification.

For example, Italy has long been considered a major developed country, sometimes grouped among the most developed countries. Yet Italy's per capita GDP reached $40,000 only in 2008, and stayed below $40,000 in the years before and after that－even in 2019 it was $33,228.

How to categorize developed nations

China's per capita GDP(nominal) will be about $28,760 in 2035 assuming the GDP price index increases by 1.5 percent a year from now until 2035 and the yuan's exchange rate appreciates by about 10 percent to 6.27 yuan per US dollar compared with the average level in 2020.

If the Chinese economy grows by about 8 percent this year and by about 5 percent a year in the following four years, it will achieve an average growth rate of 5.6 percent a year during the 14th Five-Year Plan period.

The author is deputy chief economist with the China Center for International Economic Exchanges. 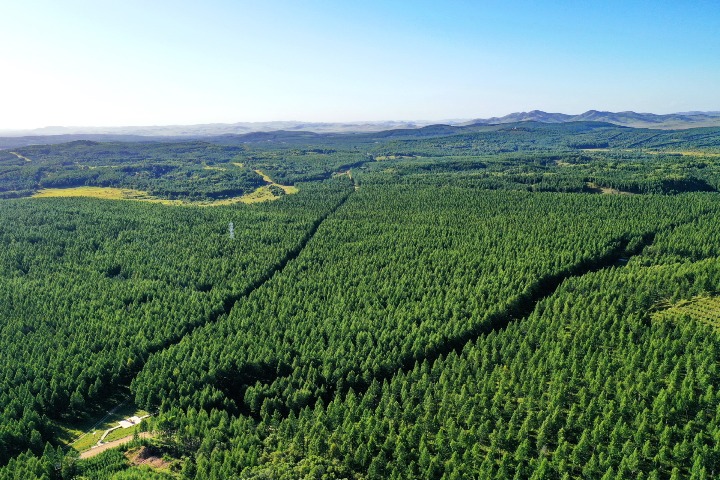 What Xi said on planting trees 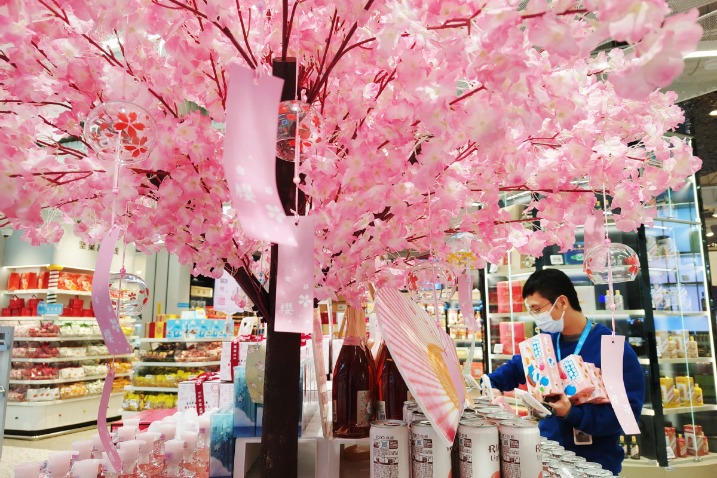 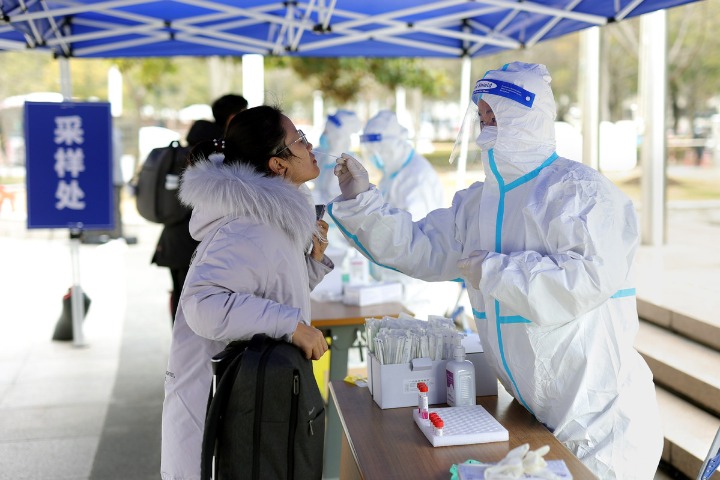 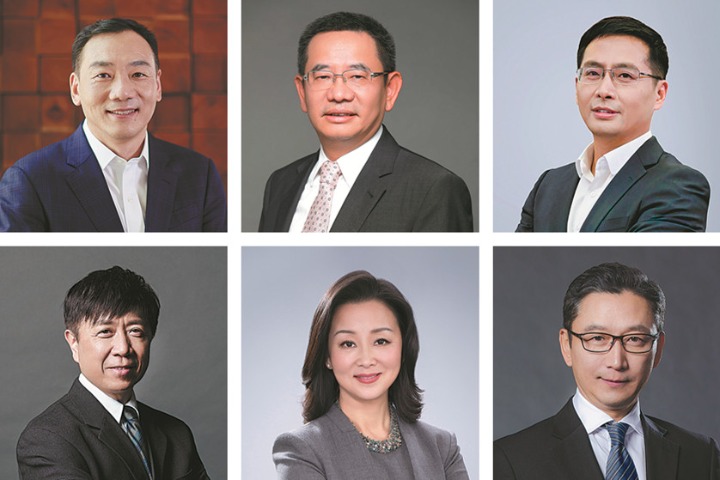 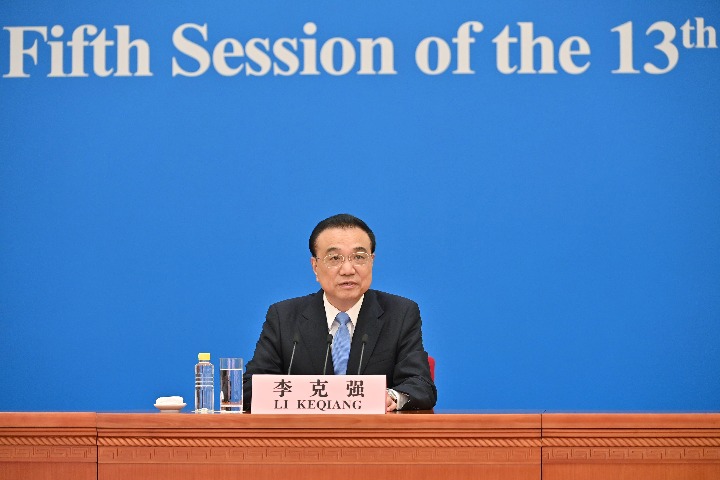 Readers call for a peaceful solution to Ukraine crisis

In Ukraine, US faces crisis of its own making