The Western narrative in recent decades was that Chinese brands and products tried to emulate the West.

Nowadays, the plot of the global social media story has changed, with Chinese super apps such as TikTok leading the charge.

In previous decades, it was the hustle and bustle of Silicon Valley that dictated how we use social media. However, Chinese apps have the potential to reshape this relationship with the future of our global technological culture resting instead in Beijing or Shanghai.

Chinese trends are being mimicked by Western apps that are now motivated to compete with newcomers in their respective domestic markets.

One such example is the concept of "super apps", where many

different functions can be done within a single app. WeChat for example, not only lets you talk with friends, but also allows users to send money to each other, and even order taxis or purchase items.

Instagram recently took this on board. Last month, the Facebook-owned venture opened up Instagram Marketplace, which allows users to shop for items, coyly exploiting many user's thumb muscle memories by placing the "shop" button where the "post" button used to be.

The hope is that the budding influencer community, with its entrepreneurial mindset, will find success in selling items in the same place where their creative content can be easily accessed. The combination of e-commerce alongside social media is, so far, proving to be the most lucrative trend in China, with apps such as Douyin leading the charge, meaning that, if successful, Instagram has a lot to gain too.

With nearly 200 million users in the US and Europe combined, TikTok has proven that Chinese apps can and do command recognition as creative brands in their own right overseas. This will in all likelihood act as a role model for other Chinese companies to follow in their footsteps.

Chinese technology is about to become even more ambitious. As the domestic market gradually becomes more and more saturated with fiercely sophisticated technology initiatives, brands will look abroad and spill outward from their highly competitive home.

The fertilization of different business ideas globally happens across permeable membranes, and this two-way exchange of ideas will, in all likelihood, reach a gradual universal standard for how we interact with each other online.

Ideas originating in the West can be refined in Asia and then re-dispersed back to receptive European and American markets.

Our perception of these brands may, in time, also come to change. Just as how we see Facebook as a global phenomenon, apps like TikTok and WeChat may slowly start to lose their Chinese-specific connotations, and become staples of our global technological structure. 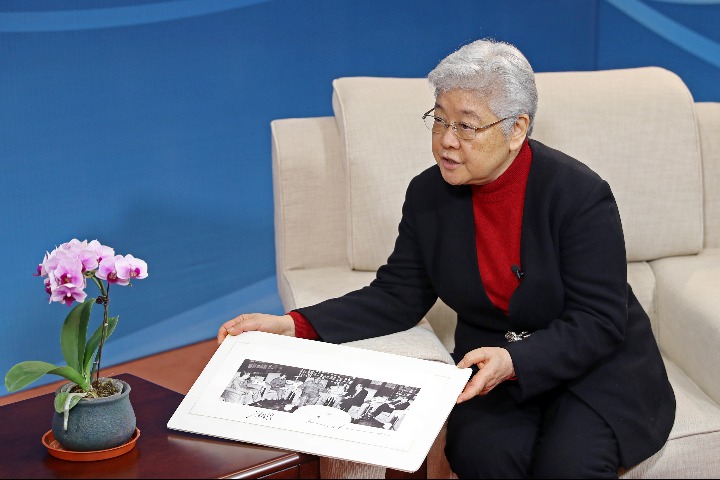 Exclusive: A dialogue with Tang Wensheng 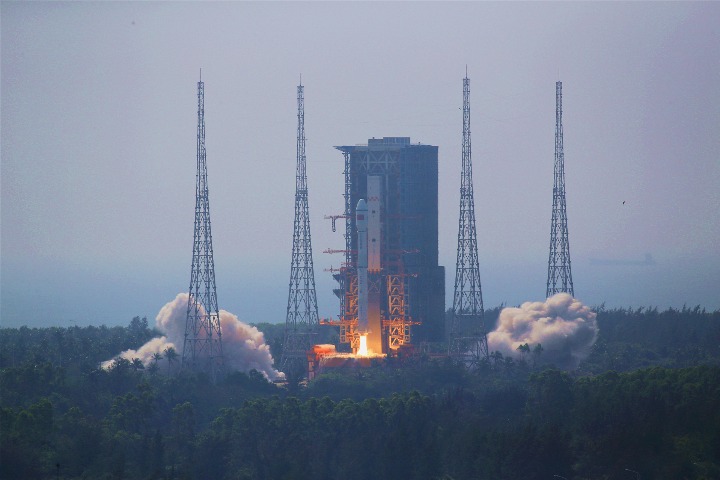 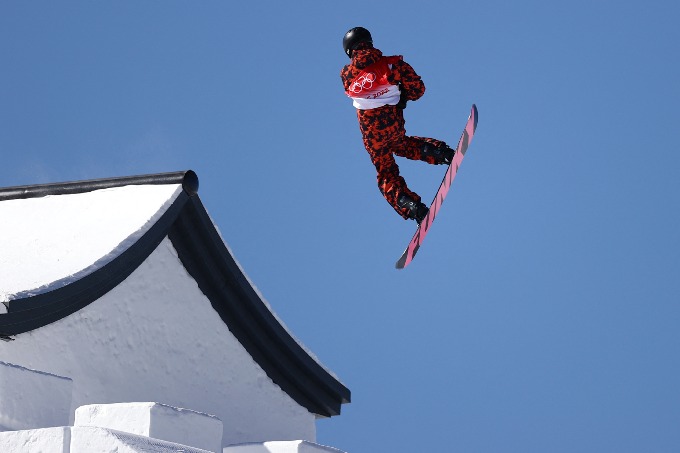 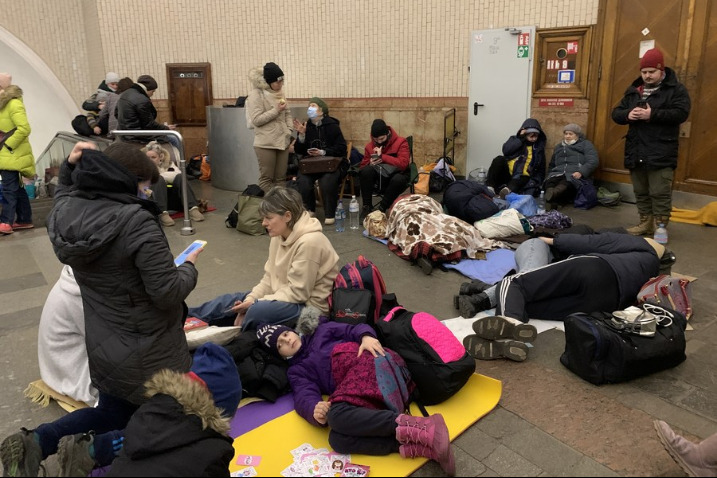 Views of Kyiv amid Ukraine-Russia conflicts 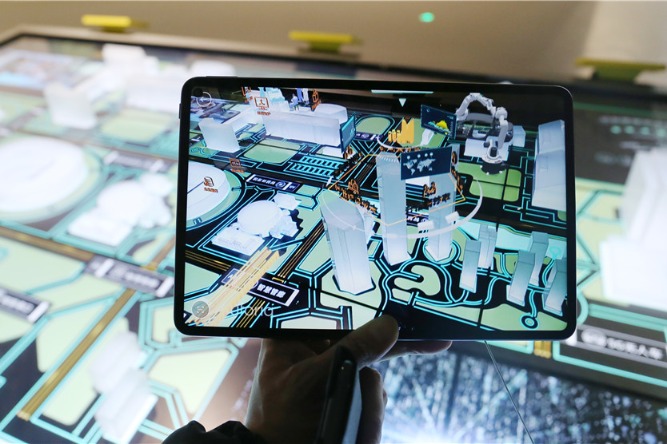