According to reports, the local epidemic control center in Jinan, East China's Shandong province, has recently found that some samples of imported frozen food and their packages tested positive for the novel coronavirus.

The virus was also detected on sample of shrimps from Tianjin, also transported via cold chain, and in Lanzhou, Northwest China's Gansu province. Before that, some workers in a cold storehouse in Tianjin were found to be infected and the packages they were handling also tested positive. Similar cases have emerged in a dozen provinces since June.

All these show that imported cold chain food might involve risks. Some imported foods rely on cold temperatures during their transportation to stay fresh. However, the low temperature also makes it more convenient for viruses, including the novel coronavirus, to stay alive and be transmitted.

Moreover, many kinds of imported food come from various corners of the globe and travel long distances to reach their consumers. During the whole trip, there are many stages in which the products are handled. It is necessary and urgent to strengthen cold chain control measures to prevent the virus from being imported.

China has already taken multiple measures. The State Council strictly requires that no food products should be allowed to enter the market for sale unless they come with proof that the packages have been sanitized. That measure has proven effective as no virus-carrying foods have found their way into the market yet.

But more measures need to be taken. For example, as some dock workers have proposed, it is advisable to upgrade the loading and unloading machines, so as to minimize the number of times people touch the goods. Besides, ultra-violet light can be used to sanitize the packages without touching them.
Moreover, the chain for the imported food should be completely traceable so that if the virus is found on the goods the source can be quickly determined. That's easy to realize using a QR code.

All these suggestions come from on-site staff and should be taken into consideration. Just like the strict measures regulating people's travel, strict procedures are needed for imported goods to limit the possibility of the virus being imported.

Chang'e 5 sets out to collect moon samples in landmark mission 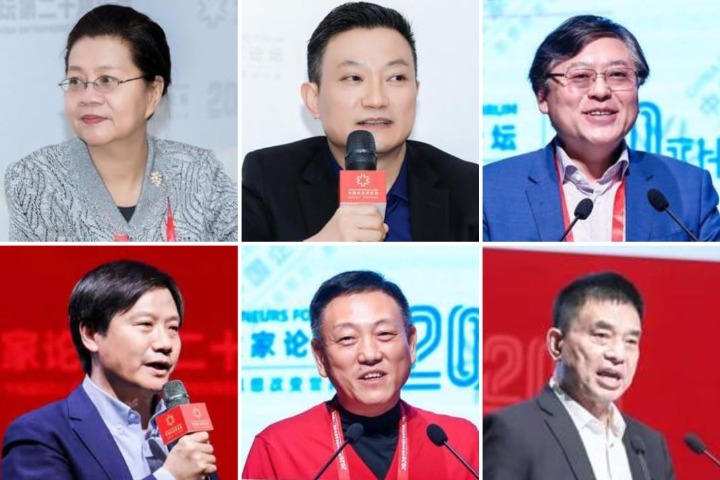