Any successful foreign companies may become targets for US attacks: China Daily editorial

The restrictions the United States has reportedly imposed on exports to China's leading silicon chip maker Semiconductor Manufacturing International Corporation, on grounds there is an "unacceptable risk" that equipment supplied to it could be used for military purposes, should come as no surprise given its previous actions.

It is due to US pressure since 2018 that the Netherlands has blocked its Advanced Semiconductor Material Lithograph from exporting its new generation lithography machine — a key item for making world-class chips — to the Chinese company.

But it is ridiculous that the US administration alleges SMIC is producing chips for the military. The chips it produces are generations away from those meeting the requirements for military use. Its manufacturing processes lag far behind the industry leaders and it cannot squeeze the number of transistors onto a piece of silicon to support military applications.

In a statement, SMIC reiterated that it has no relationship with the Chinese military, and manufactures semiconductors and provides services solely for civilian and commercial end-users and end-uses. Even to produce its less sophisticated chips for commercial uses, the company has to rely on US machines and software.

By ordering suppliers of certain equipment to SMIC to apply for individual export licenses, as it has done for those supplying Huawei, Washington is actually trying to gain the upper hand over the global supply chains of the telecom and information industries.

Washington's approach is no different when it comes to algorithms. With its looting of TikTok, the most popular short video sharing app in the US, for example, Washington is intent on letting US companies take control of it by preventing it from being downloaded and denying it support services — cutting off the app from users.

The national security and data security concerns that the US administration cites to justify its attacks on foreign companies are nothing but a pretense for its hegemony, taking advantage of the US' strengths in some infrastructural products and systems in certain industries to grab global technological and commercial dominance.

Which is to backpedal the process of economic globalization as countries retract into their respective shells fearing they might otherwise come into the crosshairs of the US.

While the world is confronted by so many common challenges that entail countries pooling their resources, wisdom and resolve together, it is absurd that, thanks to one country, they are compelled to dig their respective foxholes to not only fight alone, but more importantly fight against one another.

No onlookers of the US looting of Chinese companies will be immune from its aftereffects. 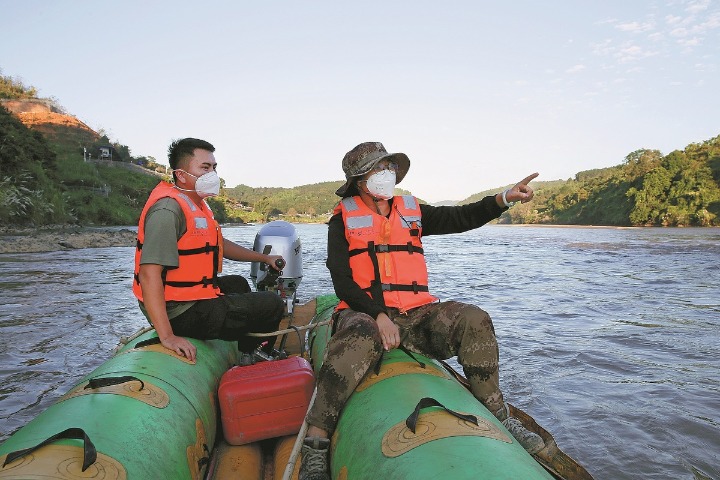 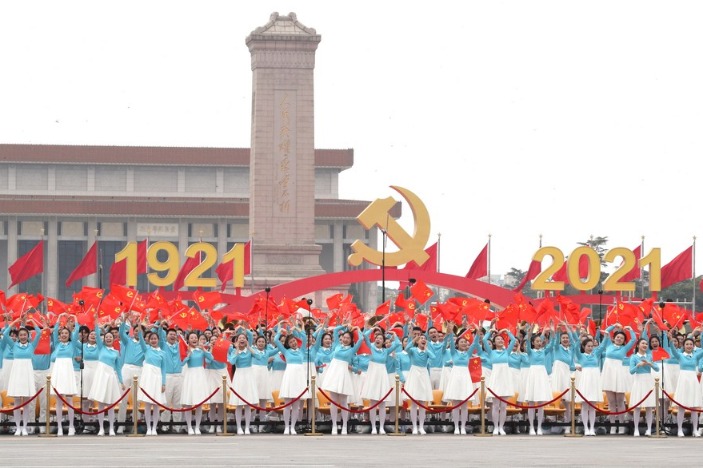 Cars of the future await clearance for takeoff