Indeed, "cases could have been reduced by 66 percent, 86 percent and 95 percent respectively", if the response "could have been conducted one week, two weeks, or three weeks earlier," according to a study by the University of Southampton, the U.K, prompting some news reports to use headlines such as "China's 3-week delay in coronavirus response accelerated spread".

The question is, the study was released on March 13, 50 days after the Wuhan lockdown and 70 days after China notified WHO of the event of the viral pneumonia of unknown cause. So, it was a retrospective study based on data available from China and the world after weeks of fighting COVID-19. Simply no one in the world has a time machine to travel back in time "from the future" to late December or early January to tell the Chinese that they should lockdown a metropolitan city of 11 million people and cancel hundreds of millions of planned trips before the Spring Festival falling on January 24, the biggest and longest national holiday in China.

The first two weeks since the first report of three cases of pneumonia of unknown cause were spent by Chinese professionals, wasting no time, retrospectively speaking, to research the cases available, and their understanding of the disease increased with each passing day, as can be seen through their successive findings and achievements over time, including the identification of the pneumonia to be viral and of a novel coronavirus that causes the disease, development of testing kits, and submission to the WHO the genome sequence of the novel coronavirus (2019-nCoV). The first three weeks also witnessed how Chinese professionals deepened their understanding of the nature, scale and infectiousness of the disease. First they suspected that the disease might be infectious like SARS, but found no clear evidence of human-to-human transmission, then they believed that there might be limited human-to-human transmission, and finally they came to a conclusion and made it to the public that the previously unknown coronavirus "definitely spreads between people." During the first three weeks, scientists and other professionals also reported preliminary estimates of key epidemiologic parameters of COVID-19, such as the incubation period, case fatality ratio, and the serial interval and the basic reproduction number (R0).

These findings served as a foundation for government decision-making. As in all events of infectious disease, we all wish that those affected could respond to the outbreak earlier, and we all believe that an earlier warning could have saved many lives. In retrospect, local officials in Wuhan should have been more forthcoming and vigorous early on in their response to the emergence of the virus. But as in other countries, decision makers had to walk a fine line between alerting the public and avoiding panic, based on their knowledge and judgement of the nature and severity of the virus spread. If health officials raise the alarm prematurely, it can damage their credibility — "like crying wolf" —and cripple their ability to mobilize the public, said Benjamin Cowling, an epidemiologist at the University of Hong Kong, according to a news report by AP. "On the 20th, they sounded the alarm for the whole country, which is not an unreasonable delay," said Dr Ray Yip, the retired founding head of the US CDC's office in China, according to the same news report. Even the alarm sounded by China on January 20 left the US nearly two months to prepare for the pandemic. Therefore, the perceived "delay" of China's response could not serve as any excuse for the Trump administration's sluggish response.

As for allegations that COVID-19 was man-made in the Wuhan Institute of Virology (WIV) or caused by an accidental leak from the institute, WIV has stated unequivocally that there's no way coronavirus originated there. So far world-renowned journals such as the Lancet, Nature, Science published articles and comments to dismiss these claims. A representative voice has been made by Peter Daszak who has been working with the WIV for the past 15 years. During his interviews with CNN on 26 April and CBS "60 Minutes" on May 10, he said that the Wuhan P4 Laboratory didn't have the virus that led to COVID-19. In his words, "Nobody has the virus from bats that then led to COVID-19. We've not found it yet. We found close relatives, but it's not the same virus." Therefore, it's not a possibility that the virus could have come from that lab. All scientists concerned with the coronavirus would like to trace its origins, but the research should be left to scientists without being politicized.

As for those who would pursue lawsuits or other means against China based on their allegations of the so-called China's responsibility for the global spread of COVID-19, there is no legal basis for any such lawsuits and no factual evidence to support their allegations against China. They will go nowhere. What matters is the attitude of American politicians toward the coronavirus outbreak in the US Are they willing to take responsibility for COVID-19 fight in their own country?

Whereas China faced a sudden surprise in the early stage of encounters with the unknown virus, the Trump administration has been on notice for weeks. The China blame game is going on as if weeks of warnings from China, Asia and Europe, and especially the lockdown of a Chinese city of 1.1 million people have not been strong enough a message to the White House and its supporters. Then exactly what kind of transparency, data, response and message on China's part would have been enough for the Trump administration to get serious and ready about the pandemic? Could the White House name a date in the timeline of Chinese response as the best possible moment for the US to get the right message from China or the WHO that might have prompted the US to engage in a timely, effective, comprehensive, coordinated national response?

"They've simply lost time they can't make up. You can't get back six weeks of blindness," Jeremy Konyndyk, a senior policy fellow at the Center for Global Development and an Obama-era administration staffer involved in the government's response to the spread of the Ebola virus, told the Washington Post. "To the extent that there's someone to blame here, the blame is on poor, chaotic management from the White House and failure to acknowledge the big picture." 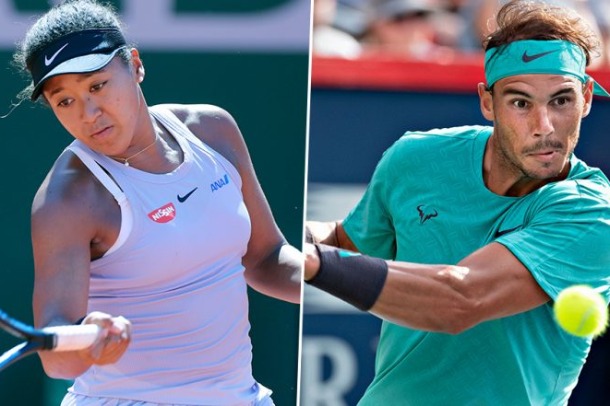 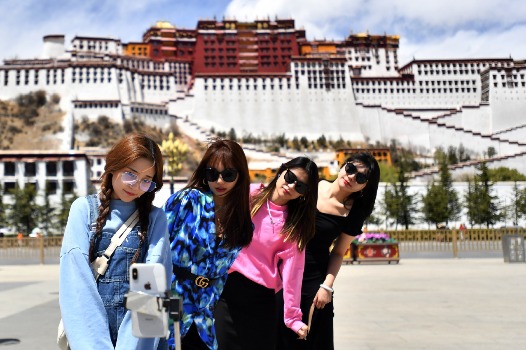 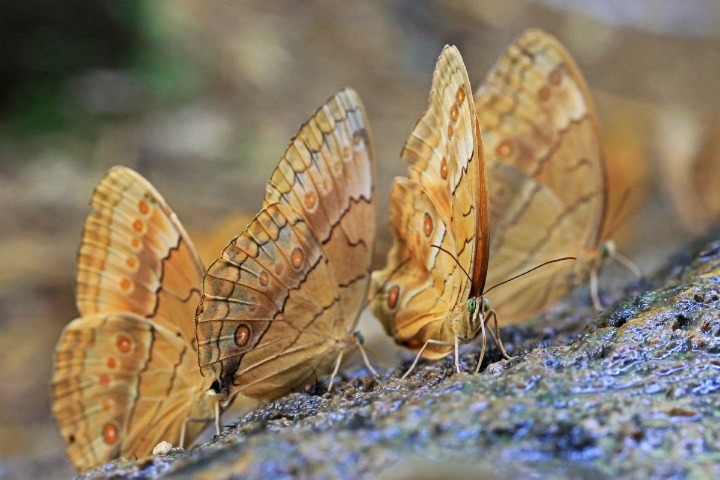 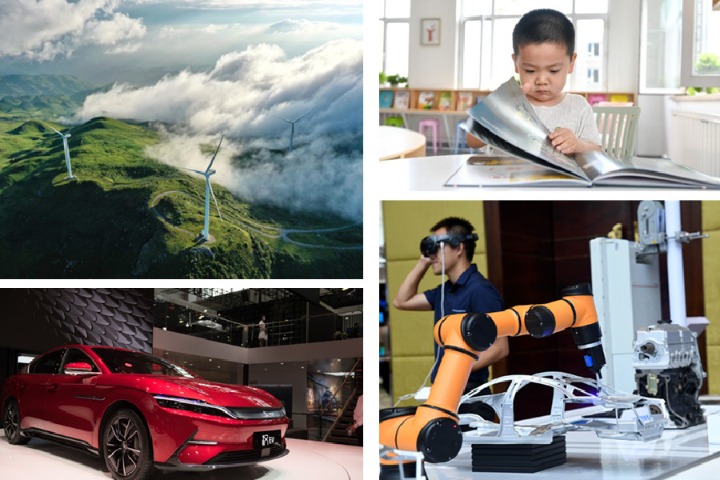