Food production must double by 2050 to meet the demand of a growing population, according to the United Nations. Yet about one-third of the food produced globally is either lost or wasted every year.

Nearly 30 percent of the world's agricultural land is currently used to produce food that is ultimately never consumed. Reducing food loss and waste is not only important from an economic and environmental perspective. It is also a moral imperative if we consider that－according to the State of Food Security and Nutrition in the World Report 2020－about 690 million people in the world are hungry, and that less than 25 percent of the food wasted globally every year could feed these people.

The COVID-19 pandemic has further aggravated the situation. The disruptions in supply chains which resulted from the implemented lockdown and transport restrictions have significantly increased food loss and waste, especially of perishable agricultural produce, such as fruits and vegetables, fish, meat and dairy products.

Moreover, the closure of much of the catering and food service industry and schools has resulted in a loss of markets for producers, making the situation even more challenging.

China is no exemption to this global phenomenon. According to Future Direction International, more than 35 million tons of food－6 percent of China's food production－are lost or wasted in the country annually: enough to feed 100 million people. And about half of it－17-18 million tons－is wasted at the last stage of the supply chain, that is, at the retail or consumption stage every year, according to the Chinese Academy of Sciences.

Concerned about the increasing scale of the issue, President Xi Jinping has recently helped boost a campaign targeting food waste,"Clean Plate", saying "Waste is shameful", and reminding everyone that,"We should still maintain a sense of crisis about food security". His reference to food security is no coincidence. Food security has always been an important strategic objective of China's policy.

Continuous trade tensions with the United States, the COVID-19 pandemic, and the recent floods in the country, the southern region in particular, which damaged part of the summer harvest, should have raised the sense of crisis despite no immediate daunting challenges.

China has sufficient food reserves to meet its domestic demand for at least one year.

However, preventing and reducing food loss and waste would generate several economic and environmental gains, which will eventually benefit the entire Chinese society.

Reducing food loss and waste would reduce operating costs, and thus, eventually, consumers' end prices. Which in turn would reduce the pressure on China's limited land and water resources for producing food that is ultimately not consumed.

From a global perspective, with 20 percent of the world's population but only 7 percent of the world's arable land, China can significantly contribute to the global battles against poverty, hunger and climate change by cutting food loss and waste and promoting responsible and sustainable production and consumption.

What concrete actions can be proposed to prevent and reduce food loss and waste, which would improve food security, and reduce hunger and help fight climate change?

Yet, as in many other emerging economies and increasingly urban societies, more food in China is wasted toward the end of the food supply chain, particularly during consumption. Implementing legislative and regulatory measures that discourage food waste is necessary, and the Chinese government has already taken several measures in that regard.

To really reduce food waste, however, a change in the cultural attitude and customs of the people is necessary. In this regard, campaigns such as the "Empty Your Plate" drive, or the "Clean Plate" campaign can indeed help change people's attitude toward food consumption and waste.

The author is country director and International Fund for Agricultural Development representative for China, the DPRK and the ROK. 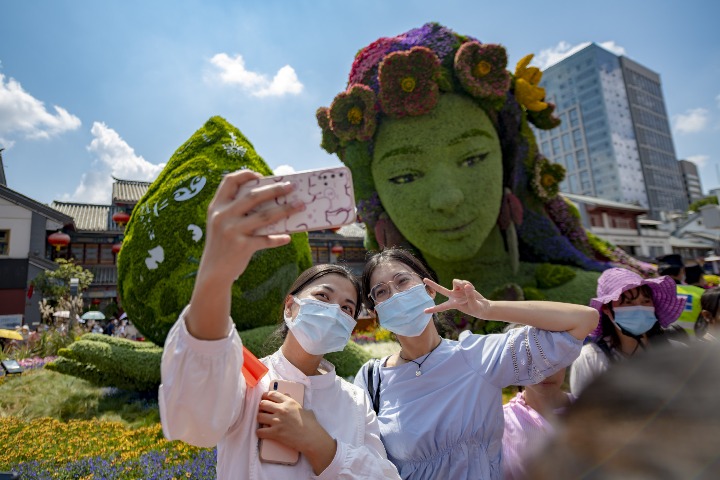 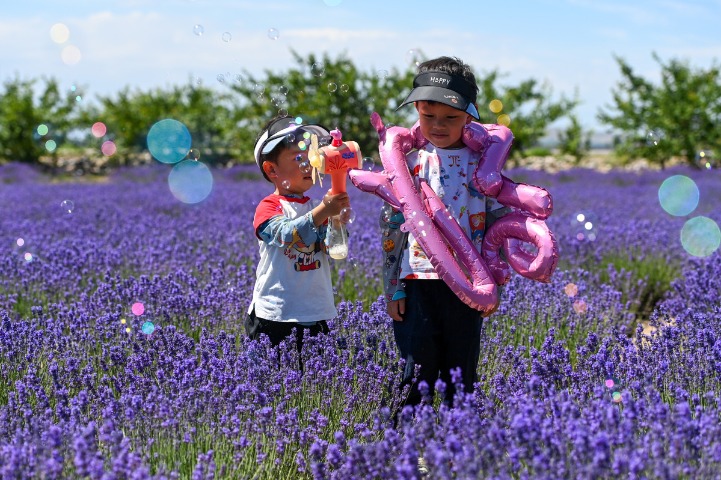