Beijing's quick lockdown of market vicinity shows no quarter will be given to virus: China Daily editorial

As it had not seen any local infections for 56 consecutive days prior to Friday, it is understandable that residents in Beijing are somewhat miffed, if not a little anxious, that a district in the capital city is now in "wartime emergency mode" after recent reported infections in the city were all linked to a market there.

The authorities have confirmed that the handful of infections reported in the capital on Thursday and Friday, along with two in Liaoning province, were linked to Xinfadi market in Fengtai district.

The market and 11 neighborhoods in its vicinity were locked down on Saturday, after throat swab tests were done on 517 people at the market and 45 people were subsequently found to be infected, none of whom were showing symptoms.

According to the acting chief of Fengtai district, speaking at a news briefing on Saturday, more than 10,000 people connected with the market are now to be tested for the virus.

Considering the close personnel exchanges among not only the 16 districts in Beijing, but also between Beijing and its neighboring regions, the tracing of all the close contacts over the past 14 days of any found infected will likely involve a large number of people.

As such, now is the time that all relevant departments and grassroots communities in Beijing and beyond to reinitiate the pandemic prevention and control mechanisms that have proved effective in largely severing the person-to-person transmission of the virus from January to March, when the country was in its most difficult part of its fight against the virus.

With the experience, knowledge and confidence accumulated then, along with a better supply of essential medical equipment, the nation is now certainly much better armed to fight any resurgence of the virus.

Maintaining transparency will help prevent people's anxieties from building into panic, and ensure that there can be no complaints within the international community about being kept in the dark.

The efficiency the authorities have demonstrated over the past two days in dealing with the reemergence of the virus in the capital — all people related to the market are being tested, all the neighboring areas have been locked down, the pandemic control measures in all markets in the city have been tightened up and all communities are mobilized to trace down the close contacts of those confirmed to be infected — should instill confidence that lessons have been learned from the fight against the virus in Wuhan, where similar actions prevented the virus from running amok throughout the country.

As all should know by now, until a vaccine arrives — should one be forthcoming — then we are going to have to learn how to coexist with the virus. The whole nation needs to maintain its vigilance as the "people's war" is far from over and no one should let their guard down.

Experts have warned the virus is a tricky devil. But the authorities' quick and decisive response to the infections discovered in Beijing show they do not intend to let it lead them on a merry dance. While everyone should remain alert and take precautions, there is no need for panic or overreaction. 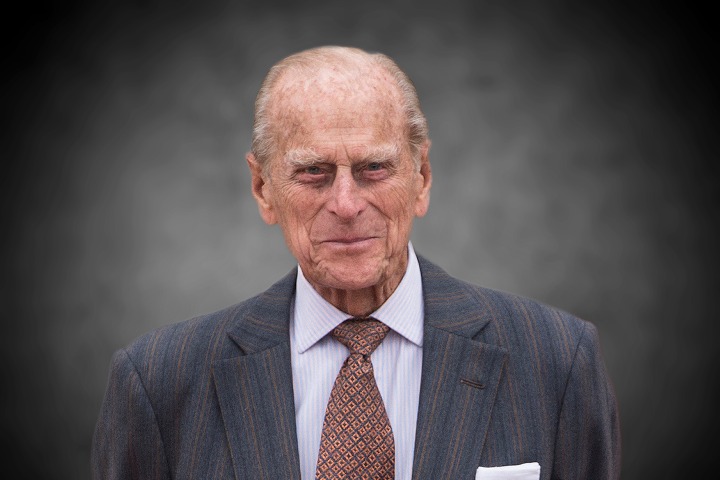 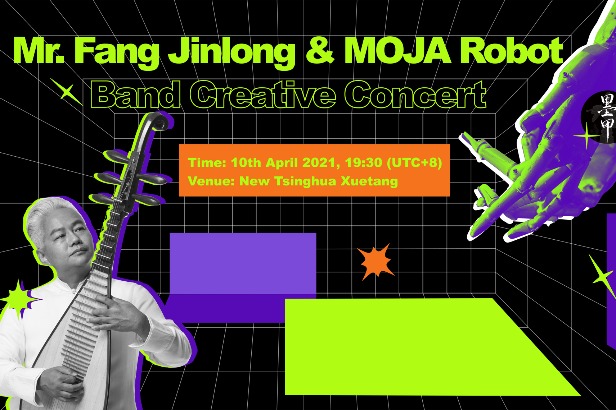 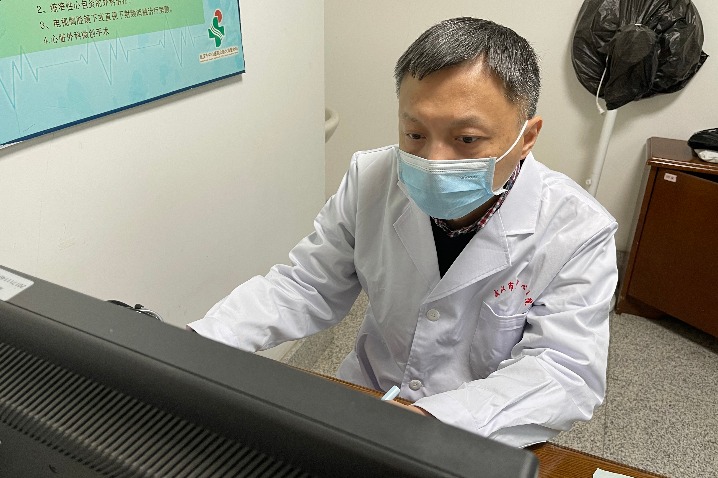 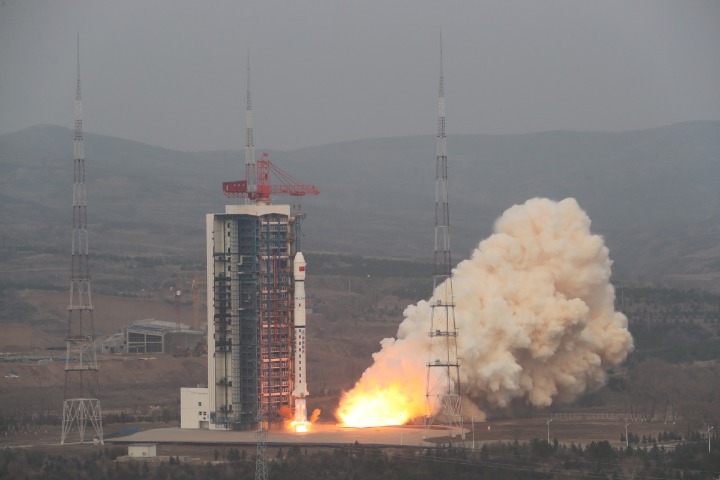