In 2019, social unrest broke out in the Hong Kong Special Administrative Region when the local government proposed amending the extradition law. Under the intervention of foreign powers the unrest has lasted for months and escalated into major violent incidents that have challenged national sovereignty, the rule of law and people's livelihoods.

As we look back, we have to ask, how could this legal issue provoke social unrest? How did foreign powers cheat local residents into believing their lies?

When the amendment was proposed in response to a Hong Kong man wanted in Taiwan for murdering his girlfriend, some evil hands politicized the issue and turned it into a major political storm. At first they said they opposed the move. Then they made political demands that had nothing to do with the proposed amendment and then they called for "Hong Kong independence".

Ironically, one of the hands behind them, Chan Fang On Sang, promised to amend the extradition regulation herself when she was secretary in charge of political affairs 20 years ago. She opposes the legal move, not because she has changed her opinion, but for her own selfish political interests.

Also behind them are political forces of the United States and the United Kingdom. Kurt Tong, former US consul general to Hong Kong, has repeatedly claimed that the legal framework of the Chinese mainland and its reliability are different from that of Hong Kong and amending the regulation might affect international investment in Hong Kong.

Christopher Patten, the last UK governor of Hong Kong, even claimed that amending the regulation might put Hong Kong residents at "risk" of Chinese mainland laws.

Further, some local media outlets, Apple Daily in particular, have encouraged young people to take to the streets and incited them to violence. It is hard to imagine a newspaper of the 21st century would do that in a civilized society. On social media networks, there have even been threats to the police and their family members, trying to scare them off duty.

Some of the politicians behind the violence have long been advocating hate toward the Chinese mainland, and demonizing the principle of "one country, two systems". They have used local textbooks to feed pupils and students with wrong ideas.

Just as Lee Wai King, head of the Democratic Alliance for the Betterment and Progress of Hong Kong said, there are some deep problems that must be solved. Some young people have been educated to contradict patriotism with love of Hong Kong. 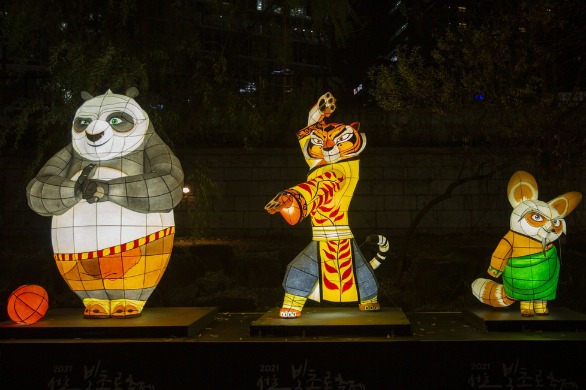 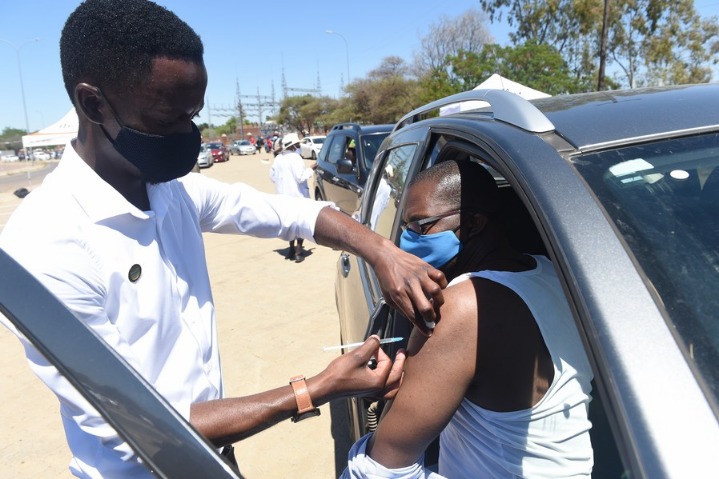