The world is experiencing one of the most devastating disasters posing a significant threat to human existence. The novel coronavirus, a family of SARS that manifests like pneumonia, took China and the entire world by surprise, and led to severe losses of jobs, scores of lives, and considerable resources in China and across the globe. However, the Chinese government, in collaboration with the World Health Organization (WHO), took very stringent conditions to contain the spread of the virus within and outside the Chinese mainland. Wuhan was completely lockdown and by Janaury 30, 2020, the WHO Emergency Committee declared a global health emergency after a close assessment of the virus situation in China, Asia, and Europe. However, the number of confirmed cases outside China was still not many. It is pertinent to remember that, while the virus is new with no cure and vaccine, it spread so quickly like a wildfire. China had the most challenging situation as the outbreak came during the most traditional festive period for family reunion, where more than 1.2 billion people travel across China mainland.

President Xi Jinping led the war with all sense of seriousness and commitments. Very stringent measures were deployed throughout the country based on the assessment and recommendations of the coordinated national and provincial disease control centers across the country. An essential lesson to the rest of the world is the best way to engage a war with an invisible enemy like COVID-19, as China bears the significant burden of morbidity and mortality; it requires effective leadership, discipline, and sacrifice. China combined all and deployed the necessary medical personnel (both civilians and military), and resources to provide the equipment and support to contain the spread which they did professionally and successfully. China has indeed proved the world its superiority in modern science, engineering, and information technology. The Chinese engineers designed and constructed a 1,000-bed capacity hospital in Wuhan, fully equipped within 10 days, it has never happened anywhere in the world. Chinese companies were engaged in producing the necessary materials needed for use in the medical centers and the control of the spread of the virus. For example, Chinese companies are producing about 110 million face masks every day.

After reviewing the measures nationwide, the war reached its peak on February 12 with confirmed cases shooting to 24,840 within 24 hours, and more than 200 people dead. The Chinese government took its total quarantine model across the country. On March 8, the country recorded zero new cases outside Hubei. Similarly, on March 9, only 36 cases were reported with 21 more death, meaning that from the peak on February 12, China succeeded in containing the spread by 99.8 percent. Additionally, on March 10, all the 16 public facility-turned temporary hospitals were closed as all the last batch of the patients were fully recovered and discharged. China has successfully round-up the war on March 19 with zero new domestic COVID-19 cases for the first time since the outbreak in December 2019. On the day, cumulative records of confirmed cases stood at 81,235, and the death toll stood at 3,250, and 70,457 were fully recovered and discharged. China is making a significant effort to develop the drugs and vaccine for the virus soon, and already it has passed several tests. Xi had visited the two research institutes on an inspection tour and urged them to develop the drug and vaccine as soon as possible.

The war has now shifted to Europe, the Middle East, North, and Latin America, Africa, and other parts of Asia. This development saw Europe as the major center of the pandemic now. That shows how world leaders did not cooperate and join hands with China to end the war despite several warnings by the WHO as many assumed it was meant for China alone. A war with an invisible enemy like this requires cooperation and total commitment regardless of whatever differences. Italy that has the highest number of confirmed cases of 35,713 and a death toll of 2,941 as of March 19. resembles the Chinese model of total quarantine with an area of 3,300 people in the northern part of the country. The result shows 100 percent success as they recorded zero new cases since Friday. Spain, Germany, Iran, Japan, The United States, South Korea, United Kingdom, and the Netherlands are countries with more than 2000 confirmed cases and have already adopted the Chinese total quarantine model and are yielding positive results.

The focus is now on the African continent with over 30 countries (more than 60 percent) already recording confirmed cases, and the majority has a weak economy and poor health delivery system. The WHO chief Dr. Tedros Adhanom Ghebreyesus on March 18 warned that “Africa must wake up and prepare for the worst.” The continent recorded over 600confirmed cases with 16 death as of March 20, and the virus continues to spread. Many governments are taking strict measures to fight the spread, which include travel ban, indefinite suspension of religious and sports activities, and have ordered for the closure of schools. The best way is to adopt the Chinese quarantine model. President Xi has shown excellent leadership qualities as he is everywhere chairing meetings, visiting sites personally. China has sent its epidemic experts with materials to assist many countries such as Belgium, Italy, Iraq, France to control the virus. Similarly, China has offered to assist any country if requested. China is intelligent and diplomatic; it did not place any entry ban, but whoever comes will be quarantined for 14 days at his own expense. Bruce Aylward, the team leader of the WHO that visited China on assessment tour, advised countries to access the expertise of China and concluded that “if he was infected with COVID-19, he’d want to be treated in China.” 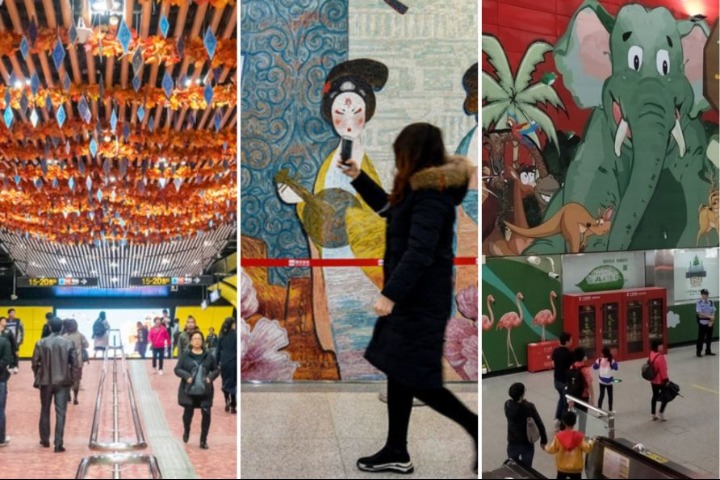 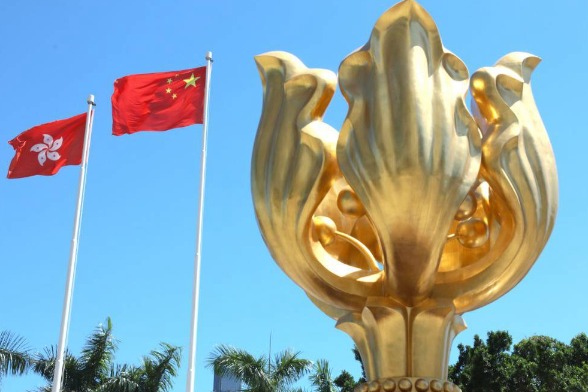 US politicians should stop dreaming and face reality