In his phone conversations with the leaders of France and the United Kingdom on Tuesday, and those of Pakistan and the Republic of Korea on Thursday, President Xi Jinping reassured the international community of China's confidence that it will be able to defeat the novel coronavirus, and reaffirmed the country's commitment to transparency as well as its openness to international cooperation.

Since the outbreak of the epidemic, China has kept in close contact with not only the World Health Organization but also all major countries around the world to keep them updated on the situation.

Which shows China's high sense of its responsibility to not only protect the health and safety of its own people, but also its determination to do its utmost to maintain global public health security.

China's cooperativeness, responsiveness and openness to the joint efforts date back to the very beginning of the epidemic. It wasted no time in identifying the pathogen, and sharing the virus' genetic sequence with the WHO, and it was published in an open repository early last month, earning valuable time for the other countries to prepare testing and diagnostic tools. The Chinese authorities have also taken advantage of all bilateral and multilateral mechanisms to strengthen cooperation with other countries.

Besides, with the infections in Hubei declining in waves and dropping 16 days in a row in the rest of the country, the effectiveness of China's anti-epidemic measures deserve impartial evaluation. Were it not for China's anti-epidemic and pro-growth efforts, given the virus' latency and contagiousness, the epidemic would have had every chance of spilling over the country's borders, triggering chain reactions in public health and creating even greater shock waves for the global economy.

It is therefore disappointing that some in countries that have benefited from China's rigorous anti-epidemic efforts are so steadfast in pointing accusatory fingers at the WHO's objective acknowledgment of China's efforts. Their groundless accusations that the international body is under pressure from Beijing to speak highly of China can only be explained by their ingrained bias against the country. Were it not for the unique institutional advantages of the Chinese system, the world might be battling a devastating pandemic.

When international solidarity is needed in the face of the common challenge to human beings, these China-bashers are making themselves enemies of the world. 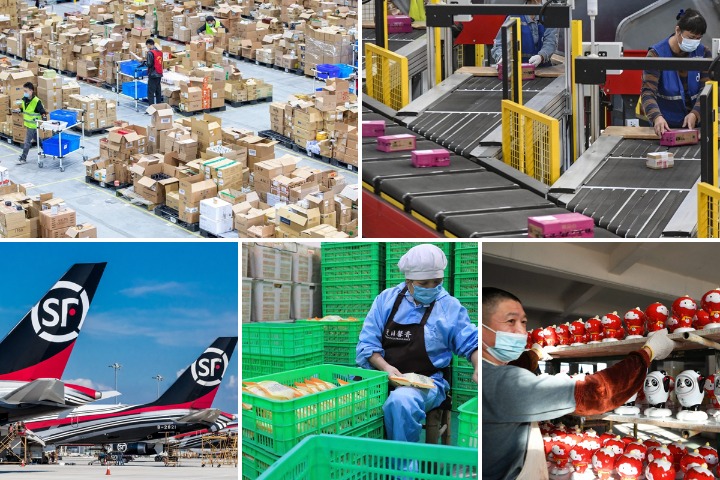 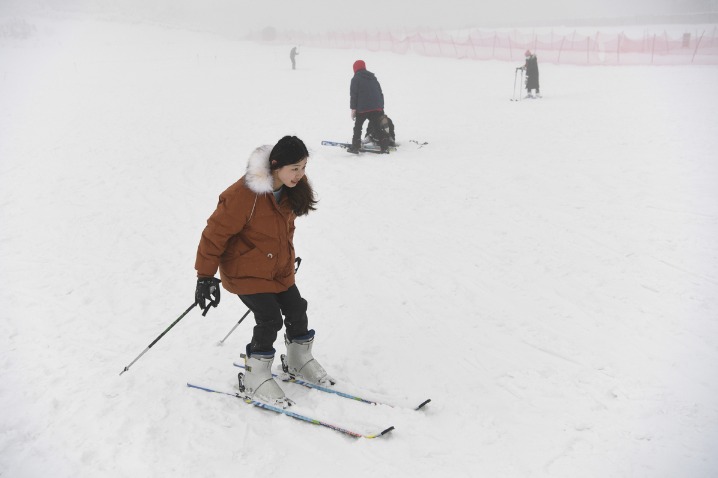 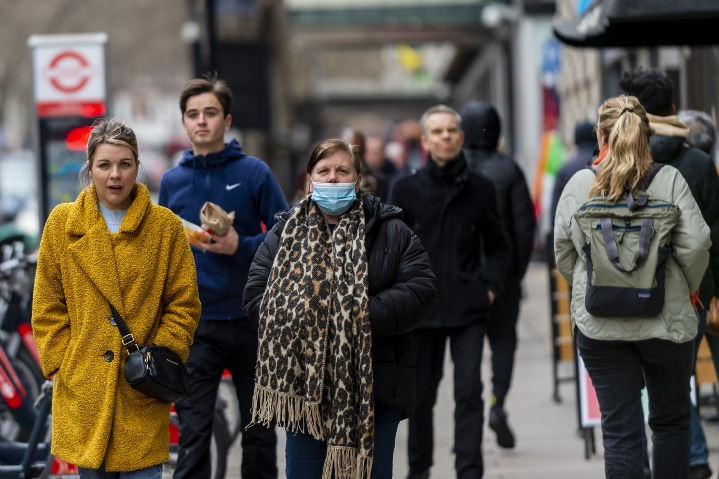 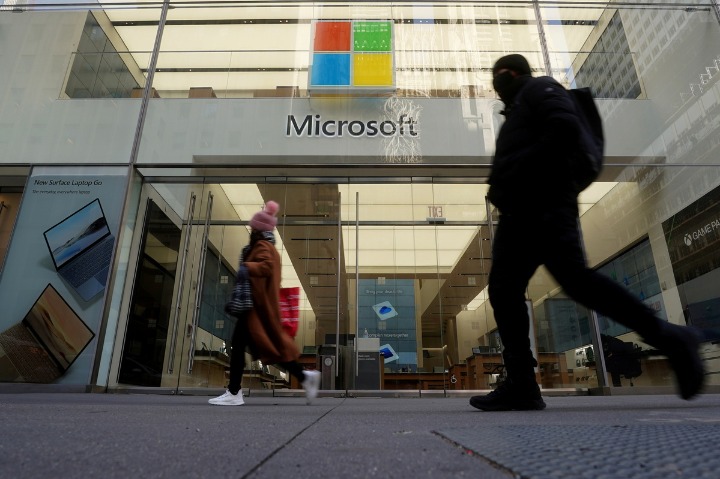 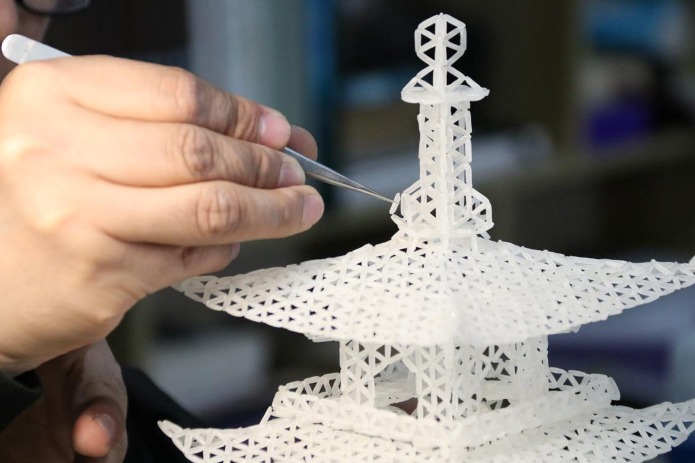