The bias of Human Rights Watch on China

Editor's note: Gerald Mbanda is a journalist and author of a book on China and Rwanda: Effective Leadership is Key to Transformational Governance. The article reflects the author's views, and not necessarily those of CGTN.

The recent annual report by Human Rights Watch (HRW), released in New York described the human rights situation in China as, "the most brutal and pervasive oppression China has ever seen in decades," and urged the "international community to push back." The report in particular mentions alleged mistreatment of Uygur Muslims in the Xinjiang region, and goes further to assert that, "China's growing political influence to censor people abroad poses an existential threat to the international human right system."

Provocatively, the HRW watch Executive Director Kenneth Roth said that he wanted to launch the 2020 annual report in Hong Kong, but was denied entry into the city. It should be noted that the US Hong Kong Human Rights and Democracy Act of 2019 (HKHRDA), was imposed supporting anti-government protests, a blatant act of foreign involvement in internal affairs of a sovereign country.

China has over time, explained the security challenges in Xinjiang region which largely arise from extremism and terrorism, a situation that Human Rights Watch report deliberately ignores to recognize.

In a bid to deal with the challenge, the Chinese authorities identified lack of education as the major root cause of extremism and re-designed the education policy for the region to put in place special schools that would the de-radicalization of those recruited in Muslim extremist groups. It is the mandate of the Chinese government to deploy all possible measures to prevent the occurrence of acts of terrorism, that have in the past claimed lives of innocent people in the Xinjiang region.

Human Rights Watch has over the years been criticized for biased and double standards application of human rights norms enshrined in the UN Declaration which undermines the credibility of its reports that serve capitalistic interests, while undermining governments that pursue socialist or developmental state models.

Whereas the Universal Declaration of Human Rights adopted by the UN General Assembly in 1948, sums up together political, civil, social, economic and cultural rights, Human Rights Watch selectively focuses only on political and civil rights, for reasons may be that they are the ones written in the US Constitution; ignoring the fundamental elements of social and economic rights.

This is the point the Chinese diplomat in New York, Xing Jisheng, wanted Kenneth Roth to recognize when he challenged the HRW report as flawed, by ignoring the fact that China has lifted 700 million people out of poverty, which is a fundamental human rights achievement yet to be realized anywhere else in the world. It is a testimony of the level the government of China's commitment to the well-being of all its people without discrimination.

I have been to China recently, and witnessed the government efforts to take care for its people in all aspects. I did not see any homeless people, but instead, witnessed magnificent homes built for the poor people relocated from mountainous regions in the Western China. Universal affordable healthcare is available to all Chinese citizens.

Comparatively, when you look at a country like the US, according to the USDA's 2019 report on Household Food insecurity in the United States, more than 37 million people in the United States struggle with hunger, while another study conducted by Harvard Medical School, published in 2009, indicates that an estimate of 45,000 people in the US, die annually due to lack of medical coverage, while half a million people are homeless.

We have not talked about figures of racial and ethnic disparity in state prisons, as well as other cases of racial discrimination within the US justice system. Never mind that the US makes it to the list of the best 20 countries in the world for observing human rights! The Western media will always report that all is well. A wise counsel questions the moral authority of "looking at the speck of sawdust in someone's eye and pay no attention to the plank in your own eye.”

In its reports, HRW has never accused the US government of violations of human rights by not ensuring food security, housing and healthcare for its people, (social and economic rights), yet under the international law, that HRW claims to promote as enshrined in the Universal Human Rights Declaration, makes no separation between political and civil rights, visa a vis, social and economic rights! This clearly shows the biased methodology of selective investigation and reporting by HRW.

Additionally, HRW approaches human rights from the perspective that all things globally can be handled the same way regardless of the contextual realities and differences. The methods and means the US decides to fight “terrorism” in the Middle east, Libya and other parts of the world, cannot be the same means China should use to fight terrorism threats at home.

The late Robert L. Bernstein, who was one of the co-founders of Human Rights Watch, strongly criticized the working of the organization under the leadership of Kenneth Roth. He described HRW as biased, and misrepresenting human rights issues in a number of countries around the world. More so, in 2014, former UN Assistant Secretary-General Hans von Sponeck, Nobel Peace Laureates Adolfo Perez Esquivel and Mairead Corrigan, and over 100 scholars published an open letter criticizing HRW for being dominated by officials who had been serving in US foreign policy dockets.

With such background, HRW under Kenneth Roth is therefore, simply a smoke screen under the guise of human rights to serve a political agenda of its financiers.

My argument does not suggest that China does not have any case of human rights violation. Human rights challenges are faced just like any other country in the world does. The point here is to understand how HRW deliberately distorts human rights realities in China and other countries all over the world that are considered to pursue alternative models that challenge the hegemony of the US. 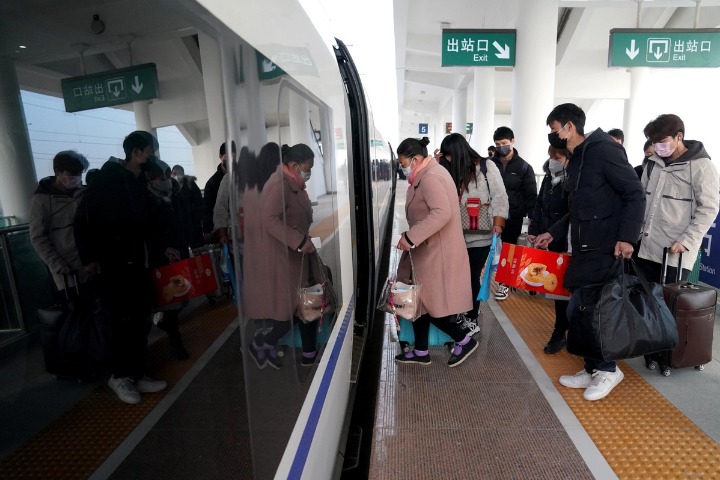 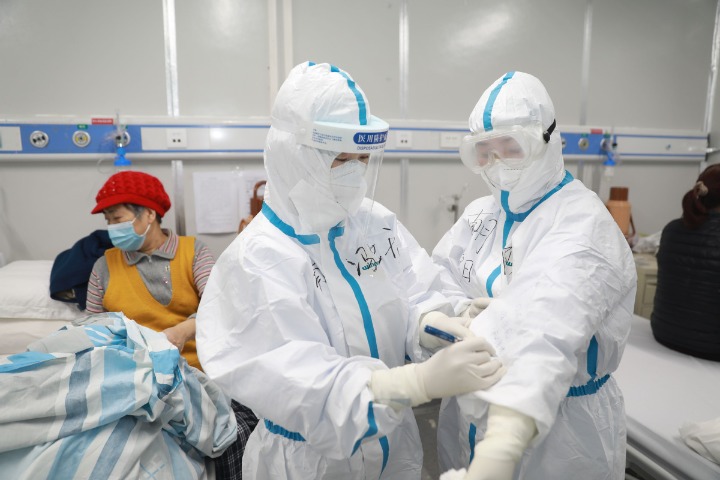 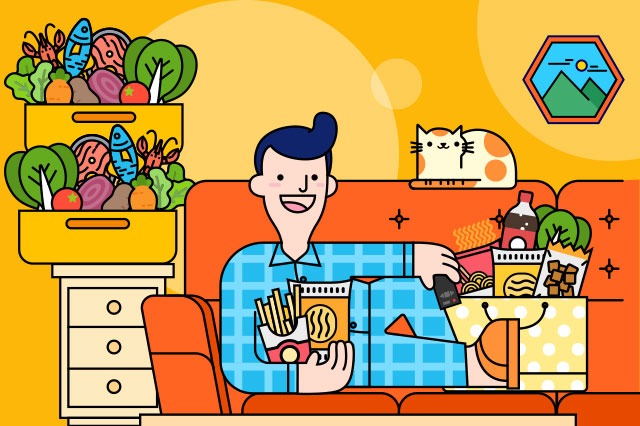 Fighting the virus: Medical aid from across China 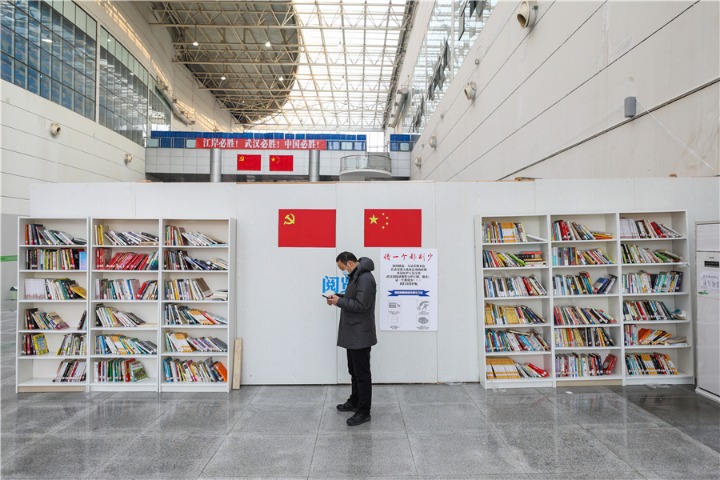