While there is relief at the removal of the paralysis that the Brexit deadlock has created in parliament, to quote a wartime phrase of Sir Winston Churchill, "It is not the beginning of the end, but it is the end of the beginning". Stage one of the UK- EU negotiations (the withdrawal agreement) will end on or before January 31, 2020, because Boris Johnson has ensured that all Conservative members of parliament will support the deal he has already negotiated and he has a huge majority so he could certainly "sack" a few non-believers. No more dithering in a potential Labour /Liberal/SNP alliance with more renegotiations. The great British electorate has spoken very clearly even if in different voices in Scotland from the rest of the UK. Now that there is no danger of a "No Deal Brexit", the financial markets have responded well with the British pound soaring.

However, Boris' suggestion that everything will get sorted by the end of December next year in terms of the UK-EU future relationship is not a clear 20-20 vision. It says a lot for Boris' "can-do" attitude, but in reality with such a large majority, there is less pressure to hurry phase 2 and it might not be a bad result politically to wrap up a great trade deal after hard negotiations closer to the time he has to campaign for re-election. We surely all agree that everything must be over during the term of this parliament.

Boris has a clear reason to get it right - his party has been supported by first time Conservative voters, deserting labour, who he needs to show he cares for and he has acknowledged that many UK citizens did not want to leave the EU. He has said he wants the best possible close relationship with the EU for the UK as an independent country which reflects that there is a liking for Europe by the Brits. Despite the big majority, Boris will already have seen the protests near Downing Street and this "One Nation Conservative" will have his work cut out to unite the country after a decade of division,

The future UK-EU trade relationship will, and probably should, take time. It took 20 years for the EU to agree a trade deal with the South American Mercosur block and even now there are signs of some backtracking by EU members. The models of Norway and Switzerland (with flexible approaches to cross-border movements), or a Super-Canada, do not fit because Boris wants complete control over immigration using an Australian points system, freedom to negotiate bilateral trade deals with anyone and to return control over all UK affairs to a sovereign UK Parliament.

The "close connection" models may have been relevant to Jeremy Corbyn's vision of a renegotiated EU deal involving staying in the Customs Union, but those plans are now history, as is Corbyn himself. Boris will surely recognize that the EU cannot agree to a deal for the UK that is as good as member countries get – that might encourage more to think about leaving. It remains to be seen how good a future relationship deal can be. However, on a balanced scorecard the EU deal needs to be compared with any UK-US and UK-China trade deals to see overall if things look promising. Unfortunately, all these deals are likely to take time.

The UK economy is likely to struggle for a while before the benefits, if any, are visible. The worry of major companies relocating operations out of the UK and inward investors like Japan reconsidering the logic of making the UK their European base remain. From an economics point of view, it is some relief that the new government's spending plans are more moderate, focusing on the NHS, education, rejuvenating depressed town centres and hiring more police officers. Those policies will require careful costing but are much more realistic than the Labour spending proposals which looked unaffordable from an economic standpoint and, in the final analysis, were also not politically attractive it seems. The electorate mainly voted on the Brexit issue, but were also well-aware of false promises. Boris simply must deliver on his after promising a parliament that works for the people. 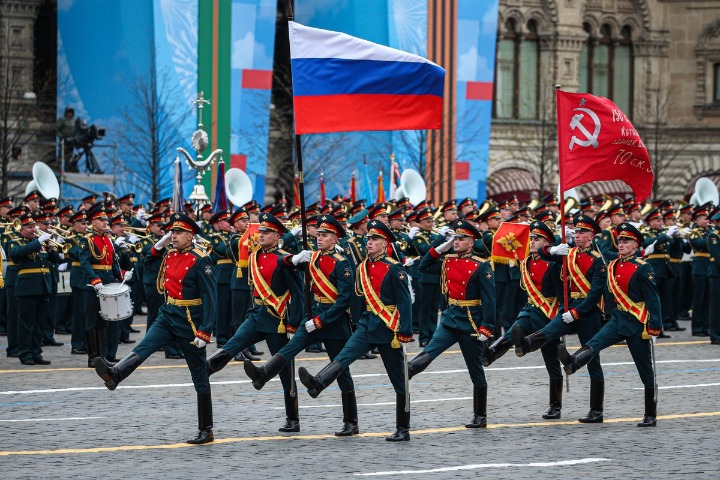 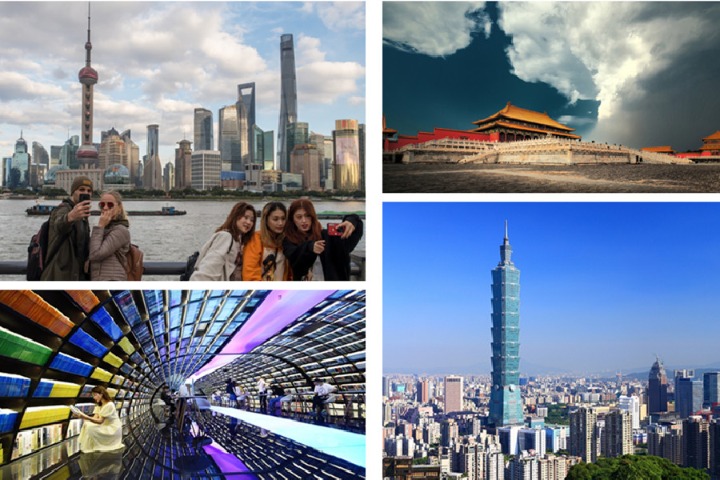