From world's factory to world market

In order to safeguard and promote economic globalization, Xi said at the 2017 World Economic Forum in Davos, Switzerland, that "efforts to reduce tariff barriers and open up wider will lead to interconnectivity in economic cooperation and global trade". In contrast, "the practices of beggaring thy neighbor, isolation and seclusion will only result in trade stagnation and an unhealthy world economy".

Today, that message is critical. The World Bank has forecast only 2.6 percent global growth in 2019. That's the lowest since the global financial crisis. And the collateral damage of trade protectionism is spreading worldwide.

China shifts from exports to imports

In the past, the best known trade event in China was the Canton Fair in the southern Guangdong province. In October, even amid the US tariff wars, it attracted more than 210 countries and regions, 25,000 companies and some 200,000 potential buyers, most of which were from Belt and Road countries.

China is now promoting the CIIE as the world's first international import expo. Its partners include the World Trade Organization and key United Nations trade organizations, which understand well that the CIIE reflects China's structural rebalancing from investment and net exports toward innovation and consumption.

Shanghai, the most international Chinese city, is the natural host of the import expo. While the Canton Fair built its clout over decades, the Shanghai CIIE could become globally influential in a matter of years.

Despite international tensions, it has attracted foreign leaders, such as French President Emmanuel Macron, diamonds from Belgium, Cambodian fragrant rice, and Kenyan farm products, along with US automaker Ford's cutting-edge Ford and Lincoln brands.

Despite the US-instigated trade war against China, almost 200 United States-based companies－from GE to Qualcomm－are participating in the CIIE and US companies have the largest exhibition space at the expo.

While the Canton Fair has morphed from traditional manufacturing exports to advanced technology, the CIIE is focused on imports. It's a massive shift in a country of more than 1.3 billion people. As China has prospered, its companies have invested increasingly abroad, while Chinese consumers can afford foreign imports thanks to reform and opening-up, and Chinese innovation in e-commerce.

Yet the EU wants China to do more visà-vis EU-China investment agreement. Obviously, the US, the EU and Japan would like to see China implementing the kind of reforms that support their exporters in the near term. But such reforms cannot happen disruptively. Even the advanced countries fought two world wars and were engaged in a Cold War before import growth truly picked up internationally.

While the middle class is shrinking in the West, China's gradual reforms will ensure a rapidly expanding middle-income consumer base, the new precondition of international trade. As the "world's factory" is morphing into the world's largest market, rising numbers of consumers fuel import growth.

With China's intensive industrialization shift toward a post-industrial society, GDP growth is decelerating, but living standards, as measured by per capita income, are rising.

Which is vital for import growth over time and provides a blueprint for middle-income groups in other large emerging countries, such as India.

As long as globalization advances in both rich and middle-income economies, imports to China will increase. For instance, as the world economy was still recovering in early 2018, Chinese imports reached an all-time high. But after the US began imposing heavy tariffs on Chinese imports, businesses invested more cautiously and consumers became more cost-conscious. After all, China's per capita income remains only 15-25 percent of that in the US and Western Europe.

Some US research firms expect China to become the world's top retail market this year itself, surpassing the US. The forecast may be optimistic, but the trend is clear.

Today, China's imports of goods and services are estimated to be about 10 percent of the global total and, given that the country is peaceful and stable, they will continue to expand.

China's focus is on economic development that shuns trade protectionism and seeks to balance the needs of the global economy and its own economy. That's why, instead of promoting "China First" nationalism and imposing excessive tariffs on imports, China is helping the Canton Fair to expand international trade and the CIIE to increase imports and that's why President Xi promotes globalization.

That's very much in the long-term interest of both the advanced and developing economies.

The author is the founder of Difference Group. He has served at the India, China and America Institute (US), the Shanghai Institutes for International Studies (China) and the EU Centre (Singapore). The views don't necessarily represent those of China Daily. 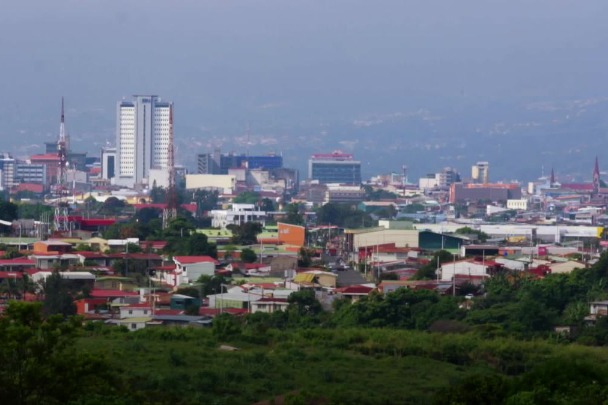 Encounters with Xi Jinping: Proud to have been a farmer 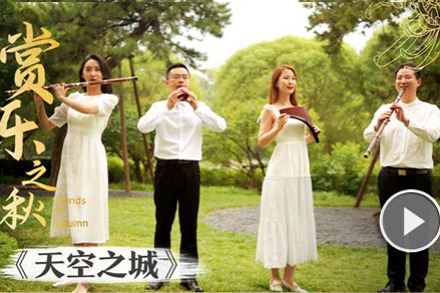