That China is holding the 2nd China International Import Expo shows it is committed to promoting shared prosperity and mutual benefit. The five-day expo in Shanghai from Tuesday also shows China's resolve to become a trading power which, among other things, will inevitably benefit its trade partners.

The 2019 Global Competitiveness Report released on Oct 9 ranked China 28th. The country has retained its position from last year while improving its comprehensive score by 1.3 to remain ahead of the other BRICS countries.

Since China aims to enhance its global economic competitiveness, it is important for it to promote qualitative development of its foreign trade, and take all the necessary measures to develop into a global trading power.

As far as relevant indicators of competitiveness are concerned, China has outperformed many countries in terms of market size, adoption of information and communications technology (ICT), innovation capability, infrastructure construction and macro-economic stability. Still, China is relatively weak when it comes to institutions, skills, and the product and labor markets.

However, a comparison of the indicators of competitiveness over the past several years shows China's global competitiveness has increased; in particular, its market size has ranked first for two consecutive years.

Also, despite the slowing world economy and trade frictions, China has maintained its development momentum. As the world's second-largest economy and the largest trading country, China has been evolving from a major trading country to a global trading power. To maintain the momentum, therefore, China should further open up its economy to the outside world and increase its interactions with other economies, so as to promote high-quality economic growth.

According to China's customs department, the combined value of China's import and export of goods in 2018 was $4.62 trillion, the highest in the world. Yet China's export sector still faces some challenges.

Since processing products account for more than half of China's total exports, it is apparent that a large percentage of China's exports comprises low-priced goods, and few of those goods are the result of Chinese enterprises acquiring independent intellectual property rights or brand patents.

Although the share of high-tech products in China's exports has increased, the core components of such products are largely made by foreign companies. And since some local governments also face problems in improving their business environment, it is essential that the enterprises optimize their management, strengthen their competitiveness, and more actively participate in global competition. Which in turn can provide valuable experience for foreign trade reform.

To solve the issues that hamper the development of foreign trade, China needs to put emphasis on optimizing innovation and improving the open economic environment. First, China should improve the different sectors engaged in exports in line with international rules. In recent years, China has put more emphasis on evolving from a major trading country to a global trading power by 2030. To achieve that goal, it has announced plans such as Made in China 2025 and released documents including the Outline of the National Strategy of Innovation-Driven Development.

By learning from the experiences of countries that enjoy a sharper competitive edge, China ought to advance the reform of the foreign trade system in order to realize trade liberalization and reform foreign trade.

Second, to upgrade its foreign trade, China needs to continuously increase its innovation capability, paying special attention to products that use cutting-edge technology, and facilitate the transformation of the processing trade sector. It should also improve quality and brand consciousness.

Since China is more competitive in information and communications technology, and innovation capability, it should take advantage of high-tech to upgrade the manufacturing sector, so it can produce more cutting-edge and high-tech products.

And third, China should vigorously promote the Belt and Road Initiative to create a more open economic environment. In order to balance domestic development and multilateral and regional cooperation, it should deepen economic reform, optimize the foreign trade structure, curb restrictions on foreign investments and encourage foreign capital to enter the manufacturing sector.

The author is a professor of economics at Guangdong University of Foreign Studies.The views don't necessarily represent those of China Daily. 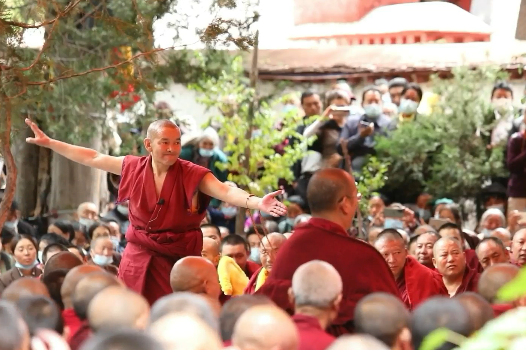 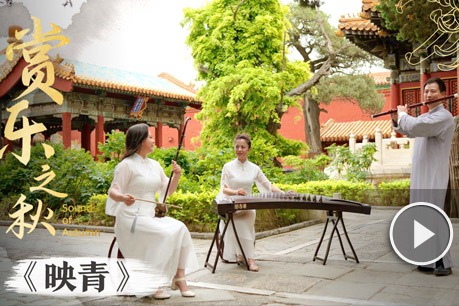