Let's nail down 'phase one' before moving to the next: China Daily editorial

It has been a long time coming, but finally there seems to have been a breakthrough in the trade dispute between China and the United States.

Although a comprehensive deal is said to be still in the works, the positive developments from the latest round of trade negotiations between the two sides - if delivered - are extremely welcome news.

Heralded as a very substantial phase one deal by the US president, and a lot of progress in a very positive direction by China's chief negotiator Vice-Premier Liu He, the two sides have apparently reached agreements in a wide range of areas including agriculture, intellectual property protection and technology transfers, exchange rates, financial services, expanding trade cooperation and dispute settlement.

Although there is no indication that the two countries are ready to roll back the tariffs on each other's goods that are in place just yet, cementing the evident feel-good atmosphere that prevailed after the negotiations, the US announced that it will not be implementing the tariff hike from 25 to 30 percent that was due to kick in next week and offered the prospect that the deal the two sides are hoping to get over the line is "beyond tariffs".

Just as important as the particulars - perhaps more so in the long run, should it prove to be the case - is the US administration's apparent change of attitude toward relations with China. Remarks indicating that the blacklist of Chinese companies is to be reviewed and that both Chinese investment and Chinese students are welcome in the US, suggest that it is now willing to adopt a healthier and more objective view of bilateral relations.

All in all, it seems that the complex and tortuous negotiations have at last produced something that both sides can live with, and that with agreements having been reached in principle they just need "to be papered" so that it can be signed into effect by President Xi Jinping and his US counterpart Donald Trump.

That done, it will be time to move on to the next stage - "a big deal, covering so much territory", as Trump described it - and both sides have reportedly already allocated various people to it. Which hopefully means that if the two countries do ink a deal on what they have agreed so far, they will be able to put in place a mechanism that will prevent their differences from faring up again so acutely in the future.

But while the negotiations do appear to have produced a fundamental understanding on the key issues and the broader benefits of friendly relations, the Champagne should probably be kept on ice, at least until the two presidents put pen to paper, as based on its past practice, there is always the possibility that Washington may decide to cancel the deal if it thinks that doing so will better serve its interests.

The US should avoid backpedaling, as it has in the past, and instead cherish what has been achieved as a manifestation of a healthy and steady China-US relationship that serves the interests of both countries and the world. 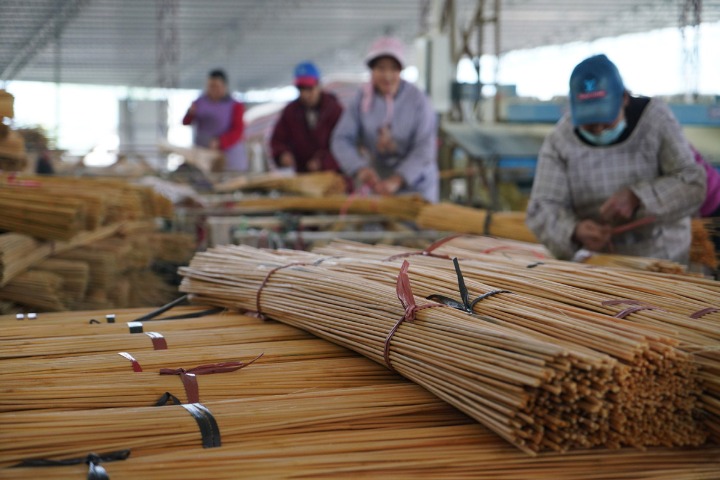 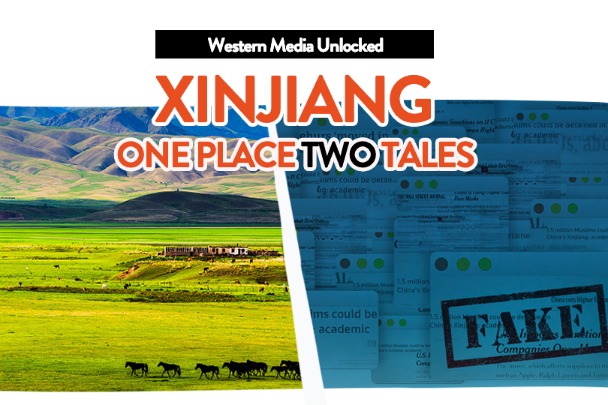 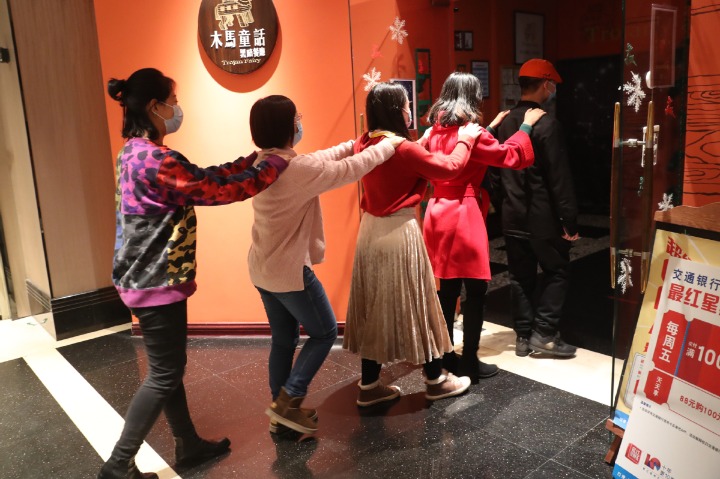 What a difference four years can make
China Views