Animation film Ne Zha, based on a Chinese folktale in which the young hero named Ne Zha fights a dragon king for sake of the people, has created a box office miracle in China this summer, grossing at least 2 billion yuan ($284.69 million) in less than two weeks and setting a new record for Chinese animations. Which shows the huge potential the market for not only Chinese animations but also Chinese films as a whole have.

Besides, it disproves the pessimist view that the growth of the Chinese movie market and box office has reached its peak. That Ne Zha, an unexpected blockbuster, has been able to widen its appeal during an otherwise dull summer holiday season thanks to the word of mouth demands special attention.

The immense popularity of the film reminds us of the glory days of Chinese animations which featured fascinating Chinese stories, a unique animation style and oriental animation aesthetics after the mid-20th century. Among which Prince Ne Zha's Triumph Against the Dragon King, based on the same storyline as Ne Zha's, is an apt example. More than 40 years later, the household legend of Ne Zha, despite undergoing many changes in its movie adaptation, has once again enthralled Chinese audiences.

The adaptation and recreation of the Chinese legend which emphasize the struggle against oneself and self-transcendence, instead of battles with rivals and enemies, help younger people today to perceive and understand humanity. Furthermore, the many punch lines, which Ne Zha is full of, easily connect to the people while the excellent production quality and brilliant plot add to its appeal.

The call for personality-building and self-assurance has been recognized and well received by the Chinese youth, invoking resonance and empathy. Which has helped spread the message of the movie and drawn more audiences to the cinema, setting a virtuous circle in motion.

Despite having notable Chinese characteristics, international elements and ideas have been blended into the storytelling and language of the film, which have appealed to the senses of the youths and made it a huge success at the box office this summer.

The success of Ne Zha is closely related to the fast-paced growth of the Chinese movie industry, as well as the more possibilities it creates for Chinese animators to venture into the industry with more promising and innovative products. Indeed, Hollywood animations and Chinese movie makers' previous attempts, such as the Monkey King and the Big Fish & Begonia, laid the foundation for the success of Ne Zha.

Yet, most importantly, the Chinese audiences' constant demand for diversified and quality movies made the creation of Ne Zha possible, paving the way for possibly more good animation works in the future.

This shows the Chinese movie market still has huge potential for growth and can influence the global film industry. The expansion of the Chinese movie industry is certain to create more opportunities even for the kind of movies which people previously believed had a limited audience or appeal.

The Chinese market's development will help Chinese movies to expand their influence overseas, too.

The emphasis on becoming a self-made man in Ne Zha not only reflects the dynamics of Chinese traditional folklore, but also refutes the notion that only Hollywood adaptations can revive a Chinese legend, as in Hua Mulan, in which the heroine, disguised as a man, takes her aged father's place in the army and refuses any reward, and returns to her hometown after fighting on the battlefield for 12 years.

As long as Chinese filmmakers find a suitable way to adapt traditional Chinese stories and give them pertinent cinematic expression, the road ahead for Chinese films is surely worth looking forward to.

The author is a professor in the Department of Chinese Language and Literature, Peking University. The views don't necessarily reflect those of China Daily. 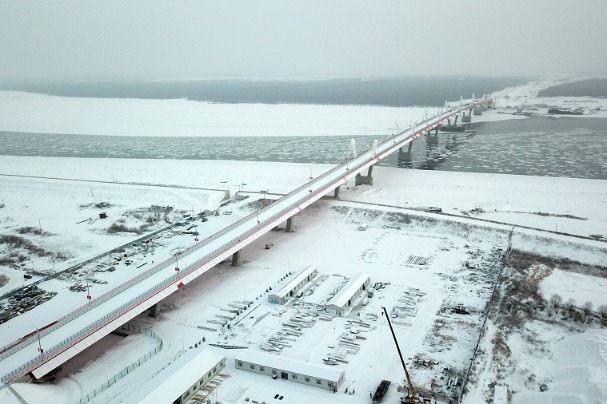 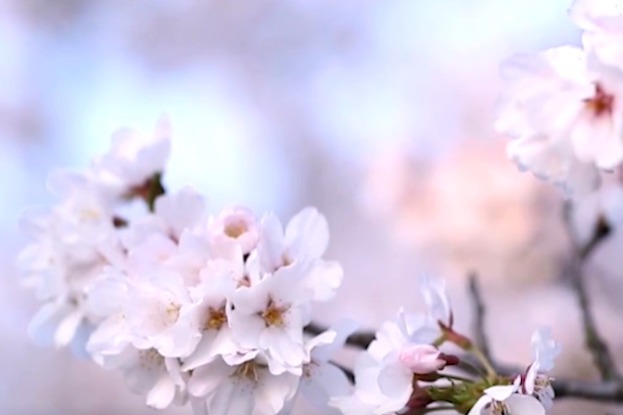