The Conference on Dialogue of Asian Civilizations, which will be held later this month following the proposal of President Xi Jinping, demonstrates China's deep thinking and responsibility for promoting the development of civilization in Asia and the world. The conference will have great and far-reaching significance to the construction of a community of shared future for mankind.

The history of humanity is one of the coexistence and joint development of multiple civilizations. In his article on exchanges among civilizations and mutual learning, published by the Qiushi journal on May 1, Xi wrote that "civilization becomes colorful because of exchanges, and abundant because of mutual learning". He urged nations to "seek wisdom, absorb nutrition from different civilizations, provide the people with spiritual support and comfort for their soul, and join hands to resolve common challenges of various kinds confronting human beings".

Apart from proposing to build a community of shared future for mankind in his speech at the headquarters of the United Nations in September 2015, and in his report for the 19th National Congress of the Communist Party of China in October 2017, Xi has pledged on different occasions to build a peaceful, safe, prosperous, open, inclusive, clean and beautiful world to let the sunshine of a community of shared future for mankind illuminate the world.

The world, which is going through a phase of adjustment that features huge development and fundamental changes, faces great and unfamiliar turbulent situations — the overall trends of peace and development are irreversible, while instability and uncertainty are prominent. Some problems and challenges are unprecedented, and the international community faces crucial choices concerning the future of the world and the fate of humanity.

As an important power promoting human development and progress, international communicators should further play up their special role in advancing understanding, deepening friendship and expanding cooperation in the fast-changing world. They should push world progress in the right historical direction while promoting exchanges among civilizations and mutual learning.

First, we should act as promoters of exchanges among human civilizations. The mutual dependence, exchanges and learning of different civilizations give shape to the abundant and colorful world today. As the UNESCO Universal Declaration on Cultural Diversity points out, cultural diversity "is the common heritage of humanity". The diversity of human civilizations is a basic characteristic of the world, as well as a source of the progress of humanity. In turbulent international situations, to maintain world peace, development and prosperity, we need to promote exchanges among civilizations and dialogues based on harmony in diversity and inclusiveness. We need to undertake the cultural responsibility of international communicators, and let exchanges of culture and among civilizations, as well as mutual learning, constantly serve as bridges for people's friendship, the impetus of international cooperation and bond of world peace.

Second, we should become builders of world peace and development. The wheel of humanities' development is unstoppable. Peace, reconciliation and harmony are historical trends. Equality, mutual trust and win-win cooperation are historical necessities. Yet, as international conventions are attacked and multilateral mechanisms are challenged, the anti-globalization tendency rises, and unilateralism and trade protectionism are becoming increasingly fierce. We must adamantly safeguard the contemporary international order that was founded by the UN and that brought about more than 70 years of general peace and rapid development after World War II. We must oppose a Cold War mentality and competitive rivalry, which go against the tide. We must firmly promote economic globalization, and prompt it to develop in a more inclusive, mutually beneficial, equitable and rational direction so as to realize a common prosperity and progress of humanity.

Third, we should be disseminators of Chinese civilization. Many pundits in the contemporary world think that China's traditional culture contains important answers to resolving difficult problems of today's world. A nation's most profound spiritual pursuits are deposited in its culture. China's development path is rooted in its civilization and traditions.

We should extract the essence of Chinese traditional culture, which has contemporary value and relevance to the modern world, and show it. In this way we can on the one hand tell the world how and why China is what it is, and on the other have Chinese and other civilizations create benefits for mankind.

It is hoped that the Conference on Dialogue of Asian Civilizations will make fresh contributions to the construction of the community of shared future for mankind.

The writer is publisher and editor-in-chief of China Daily. 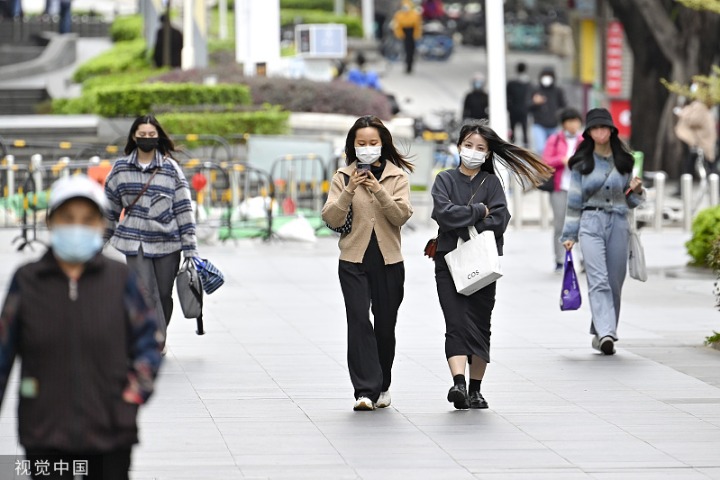 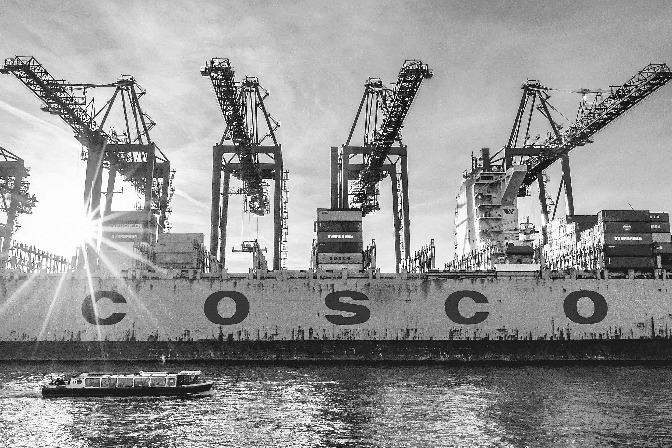 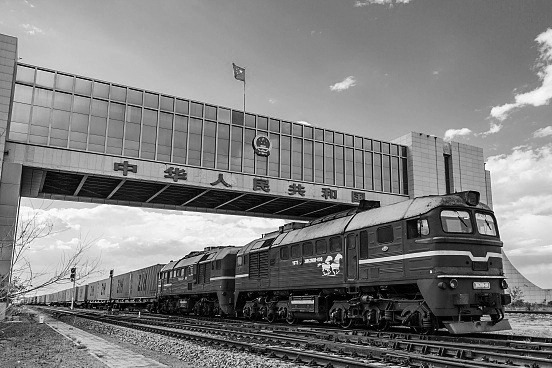 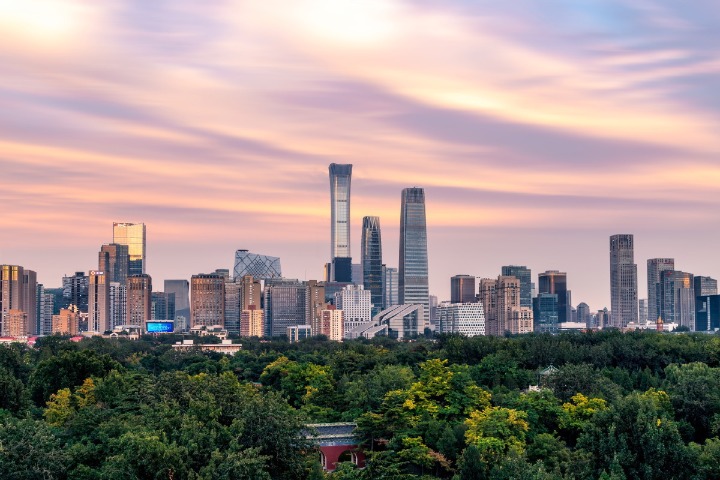