Chinese language skills valuable in more ways than one

The expat community in China has grown exponentially over the past decade, as many foreign nationals — after witnessing China's miraculous growth — relocated here to further their studies, work or expand their businesses. While students, teachers and businessmen can use English to get by within the confines of their respective schools and workplaces, knowing Chinese language is an unassailable advantage.

China's growth and development is largely a positive outcome of the fortification of Chinese language and culture in academia, industry and administration. Unlike many developing countries, China succeeded in placing value on its language by maintaining its official status while developing it to accommodate new phenomena and knowledge from all over the world.

This patent-worthy people-centered approach made it easier for Chinese people to learn, adopt and develop new technologies faster than in many developing countries, where knowledge is still imparted in foreign languages. Chinese, much like the languages spoken in developed countries, is as valuable as other marketable skills sought in the job market.

Furthermore, China is home to almost a quarter of the world population, so prudence dictates learning Chinese language would be a wise thing to do — because it effectively makes one able to communicate and engage in lucrative activity with a significant portion of humanity.

Chinese people are by nature quite friendly, and enjoy learning about other cultures. Most foreigners can attest to this fact. Unsurprisingly, the most common terms used in Chinese language when identifying or addressing foreigners are waiguo youren and laowai, which both translate to "Foreign Friends".

You will seldom come across any foreigner who doesn't have a couple of Chinese friends, but those who have learned Chinese language tend to have many more. In fact, I would go as far as predicting all foreigners have at least 10 Chinese friends on the popular social networking app WeChat.

Francis Diarra, a Malian national who speaks excellent Chinese, says he is often invited to other cities around the country by his Chinese friends.

"I have made so many Chinese friends over the years, many of whom have become my partners in various projects back home," he said.

Moreover, China has strict laws that protect its citizens from competing for jobs with foreigners; however those that speak fluent Chinese are highly sought by many companies. China's multi-trillion dollar Belt and Road Initiative has created great employment opportunities, particularly for people who can speak Chinese.

"Learning a language fills the gap between people from different countries and cultures, because when we learn our colleagues' language they'll find it easier to approach you and get to know you better," he said. "Being proficient in Chinese language also gives one an extra edge in the job market, because it immediately reduces competition."

Many Chinese companies have expanded their businesses to other countries. In every corner of the world there are at least one or two top Chinese companies, and many more are tipped to expand in the coming years.

In the contemporary world, those who speak Chinese will undoubtedly have a better time finding employment, striking good business deals and making friends — but most importantly, they will have the pleasure of intimately comprehending the inner workings of one of the world's oldest civilizations. 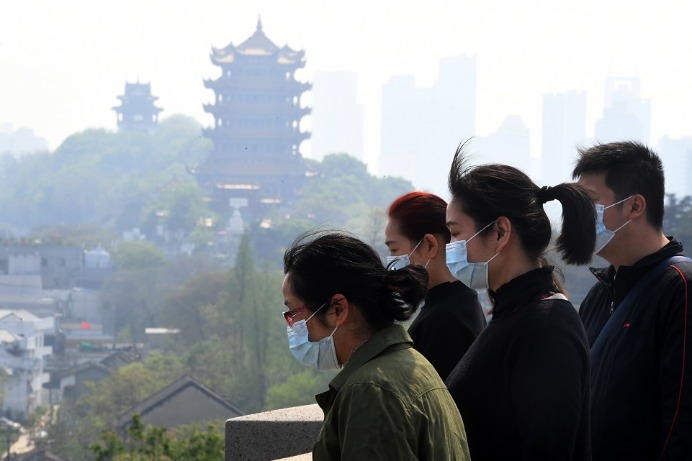 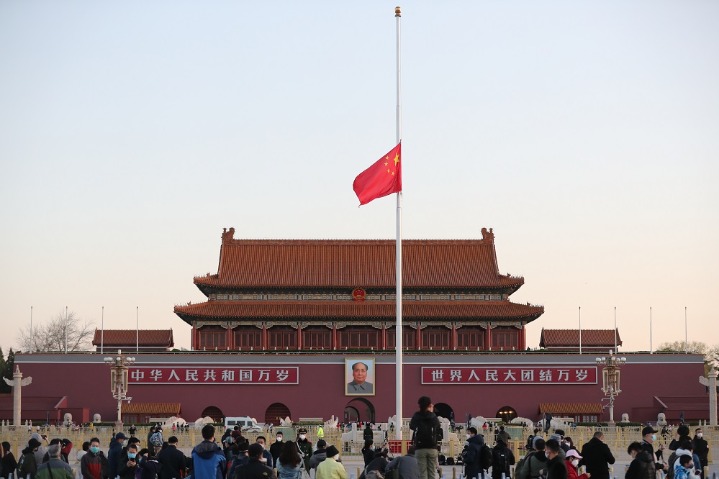 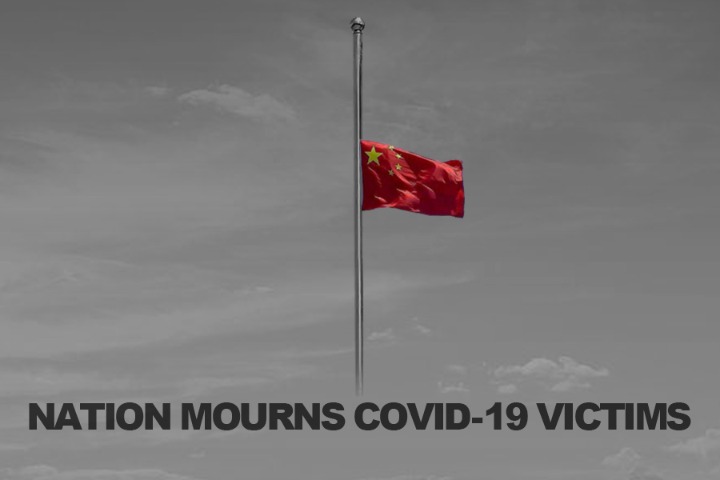 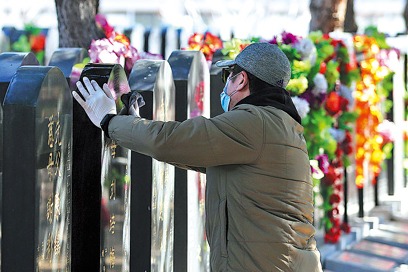 Seeing through each other's eyes is key
China Views