Reflections on the Belt and Road Initiative

Whenever I hear One Belt, One Road, like many others, I think of the famous ancient Silk Road which developed over many centuries, with one form of it dating back to the Han Dynasty (206 BC to 220 AD) and further developed in the Tang Dynasty (618- 907 AD).This reflected the period in which today’s Xi’an was the capital of China and on my regular visits to Xi’an in the last 10 years, I wondered what it would have been like to head west from there all those centuries ago. However, the term Silk Road (reflecting trade in silk, horses and other items) was only commonly used to describe that route from the 19th Century.

A famous city at the Western end of the Asian continent and a city partly in Asia and partly in Europe was, and is, Istanbul in Turkey (thinking back to the Ottoman Empire), which I have also visited - but by plane. In the ancient days, ships had to be used to cross into Europe once in Istanbul, but since 1973 when the first of three bridges were opened across the Bosphorus Straits that separate Europe from Asia, there has been a land route into Europe through Turkey. More recently a train tunnel under the Bosphorus was opened in October 2013, with Turkey’s President Recep Erdogan saying that this “Iron Silk Road” would “link London to Beijing”. Further adding to the connectivity, in December 2016, the first road tunnel under the Bosphorus was opened. In 2017 a freight train loaded with goods from Yiwu in China’s Zhejiang province traveled all the way to Stratford in East London – a journey of 10 days reflecting the reach of the modern-day Silk Road and passing through nine countries, including crossing from France to the UK using the Channel Tunnel.

Of course, the Belt and Road Initiative proposed by Chinese President Xi Jinping in 2013 has both a land and a maritime element, and it not just about reach but also about depth, improving infrastructure in key cities and areas in the many countries to be linked by the project. This infrastructure will include fast train links, highways, new ports, energy supply and transfer and will support trade, commerce, tourism, cultural exchange and interaction and financial investment in a win-win opportunity. Indeed, as President Xi stated in May 2017, at China’s first Belt and Road Summit hosted in Beijing, the BRI is for everyone regardless of geographical location, as any interested country is welcome to join in the investment in the project and supply their expertise. From South-east Asia to Eastern Europe and Africa, BRI currently includes at least 71 countries that account for half the world’s population and a quarter of global GDP. The project may well involve expenditures of over $1 trillion with China contributing over $200 billion – the rational for China’s huge investment is that it will open up many new export markets and help Chinese manufacturers move up the value chain. It is estimated that Chinese companies have secured more than $340 billion in construction contracts along the Belt and Road.

A strong “partner” of the BRI is the Asian Infrastructure Investment Bank (AIIB), launched by China in January 2016 and headquartered in Beijing but with as many as 84 member countries at the end of 2017, contributing funds to support quality (at affordable cost) infrastructure development and improved connectivity in Asia. The AIIB has a goal of lending between $10 billion and $15 billion a year for the first five or six years of operation. Notable member countries include 42 from the Asia and Pacific (including Australia, China, India, Indonesia, Israel, Malaysia, New Zealand, Pakistan, Philippines, Russia, Saudi Arabia, Singapore, Thailand, Turkey and Vietnam) and non-regional members including Austria, Canada, Denmark, Egypt, France, Germany, Italy, the Netherlands, Norway, Portugal, Spain, Sweden, Switzerland and UK. This truly represents a global involvement with the US remaining a noticeable absentee.

Many observers consider the 21stCentury to be “Asia’s Century” and the BRI seems certain to strengthen that claim and have a significant impact on economic realignment and progress in the coming decades, BRI also seems to be one of the forces for the further development of globalization in contrast to the pulling back from free trade and investment that Washington has set itself on in the last two years. Personally, I look forward to the next stage of the BRI developments and encouraging American students to familiarize themselves with the initiative.

Colin Speakman is at economist and director of programs in Shanghai for CAPA The Global Education Network, a US-based International Education Organization that cooperates with East China Normal University in Shanghai. 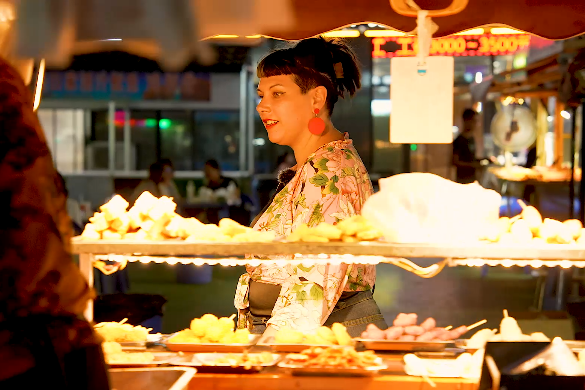 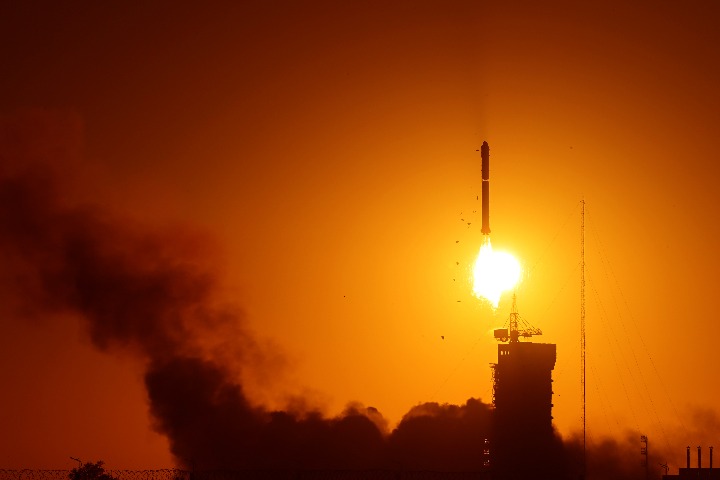 Space telescope to keep an eye on sun 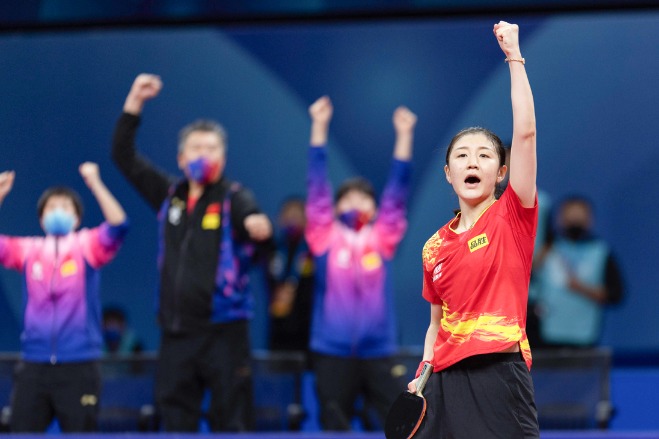 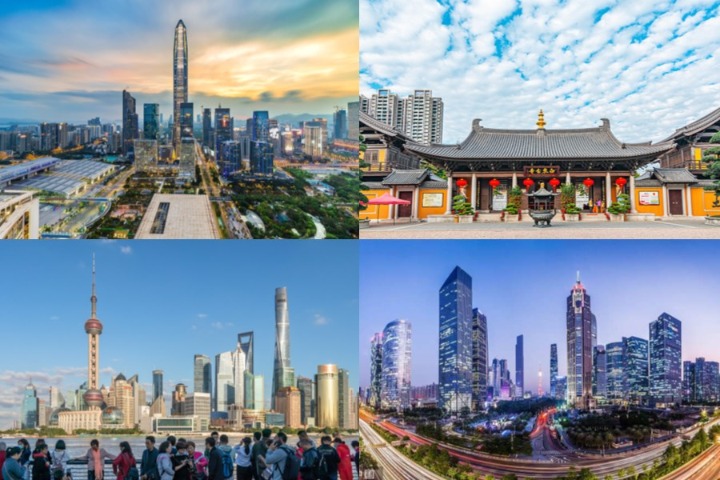 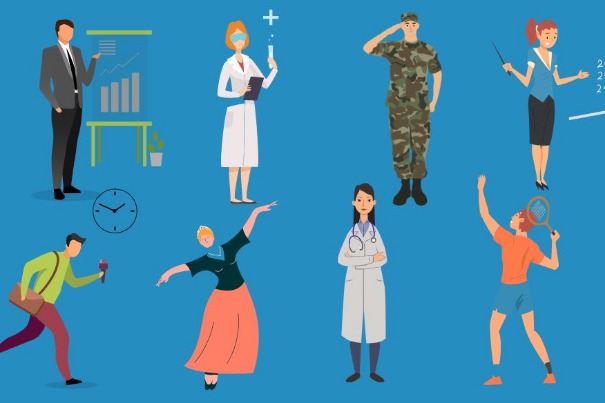 Should mercy points be given?