It seems few share US President Donald Trump’s optimism that his summit on Monday with his Russian counterpart Vladimir Putin in Helsinki helped dispel some of the tensions between the two countries.

True, just as Trump said before the summit, the world wants to see him and Putin get along, since they are the leaders of the world’s two most heavily-armed nuclear powers and relations between the two countries continue to deteriorate.

However, their longtime enmity, which can be traced back to the Cold War era, and their opposite positions on some critical international issues and their power wrestling in Syria and Crimea, indicate the contention between the two big countries will not vanish any time soon.

Take Syria for example. The eight-year-old civil war, with the United States and Russia each backing opposite forces, seems drawing to an end with Syrian President Bashar al-Assad, backed by Russia and Iran, appearing to win.

Considering that the US obviously does not want to see such a prospect to come true as it seeks regime change, Syria and the Middle East region at large will likely continue to be a venue for the tussle between the US and Russia.

Back home, Trump’s meeting with Putin has divided opinion and it may fuel a fresh round of hostility among US politicians and media toward Russia and deepen the US suspicions of alleged Russian meddling in the 2016 US president election, a claim that Putin has dismissed as “utterly ridiculous”.

Nonetheless, Trump’s remarks in his joint news conference with Putin, showing he trusts the words of the Russian leader as much as that of his own intelligence chief, have already aroused a strong backlash back home, drawing criticism even from members of his own camp.

Yet with Trump saying there had been “deeply productive dialogue” on Monday and Putin describing the meeting as “candid and useful”, it is to be hoped the Helsinki summit represents a good beginning for better relations between the US and Russia, and that they will continue their high-level contacts and gradually mitigate their differences. 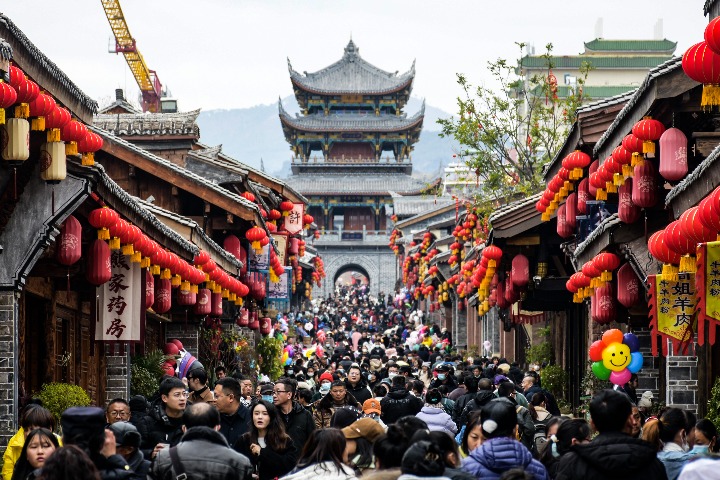 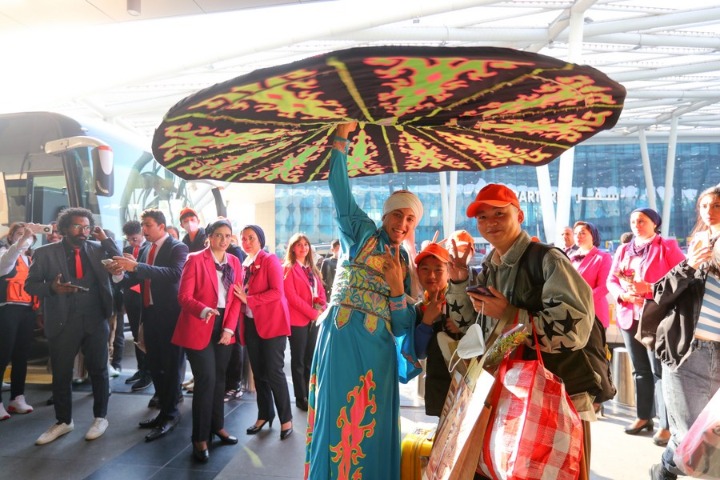 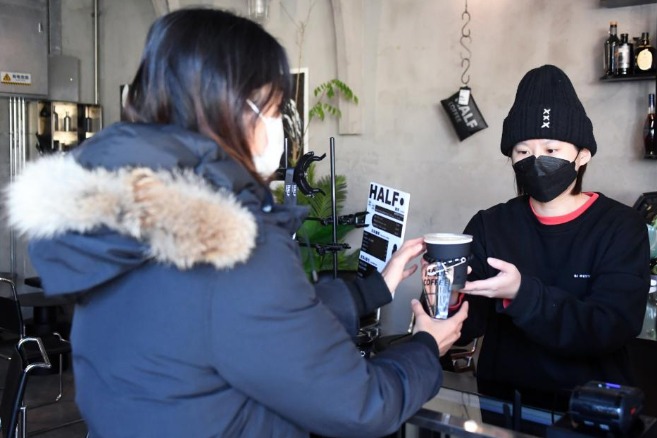