New TPP deal is a blow to US trade protectionism

In an apparent effort to revive the Trans-Pacific Partnership pact after the United States’ withdrawal a year ago, the remaining 11 states are expected to sign a revamped trade deal on Thursday. Although the significance of the new deal, rebranded as the Comprehensive and Progressive Agreement for Trans-Pacific Partnership, is much diminished now it only represents 13.5 percent of the global GDP, compared with the previous 40 percent with the involvement of the US, the symbolic importance of the CPTPP has been bolstered as countries around the world feel an increasing urgency to cope with the US protectionism as well as the strong backlash that has emerged against globalization.

That the 11 Pacific Rim countries are committed to finalizing the multilateral trade deal should be seen as confidence-building as it demonstrates their commitment to trade and international cooperation.

To counter the protectionist moves of the world’s largest economy requires greater consensus and a shared political will among other countries to strive for shared growth through deepened cooperation in global trade and economic development.

Obviously, such a formidable task cannot be achieved by a trade deal among 11 nations only. The world needs more inclusive multilateral trade deals, such as the Regional Comprehensive Economic Partnership, to champion the spirit of free trade and resurrect the trend of globalization.

With the new TPP taking shape, negotiations on the 16-member RCEP, which involves members of the Association of the Southeast Asian Nations and its regional trade partners including China, Australia, India and Japan, should be accelerated.

Advancing regional economic integration is a concrete way to ensure that openness and inclusiveness prevail in the region to the benefit of all. 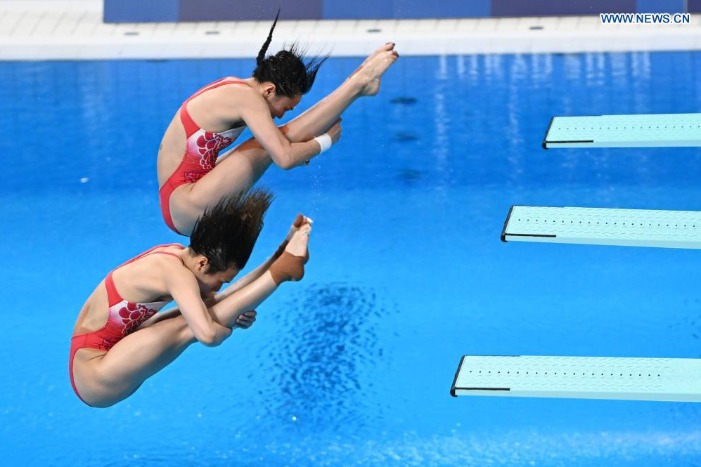