The national central cities are the highest level cities in China, and they have the core function of driving the development of their regions and serving the entire nation. National central cities are of great significance to developing the export-oriented economy and promoting international cultural communication. They are expected to be developed into Asian and even global financial, trade and cultural centers.

According to the National New Urbanization Plan (2014-20), China has 17 megacities whose population is more than 5 million. But to be listed as a national central city, a city should not only have a large population, but also be the engine of regional development.

The plan identified the first batch of national central cities in 2010: Beijing, Tianjin, Shanghai, Chongqing and Guangzhou. In 2016, Chengdu, Wuhan and Zhengzhou were added to the list. 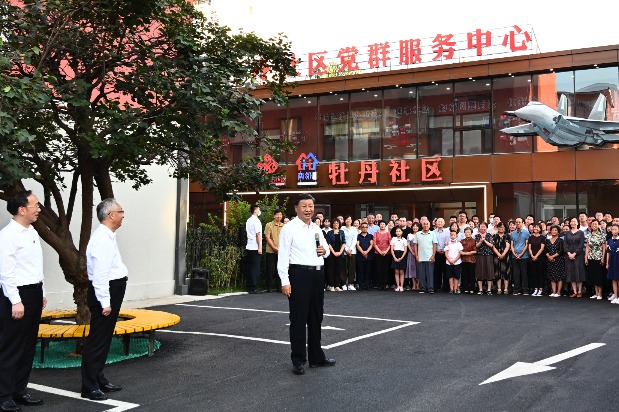 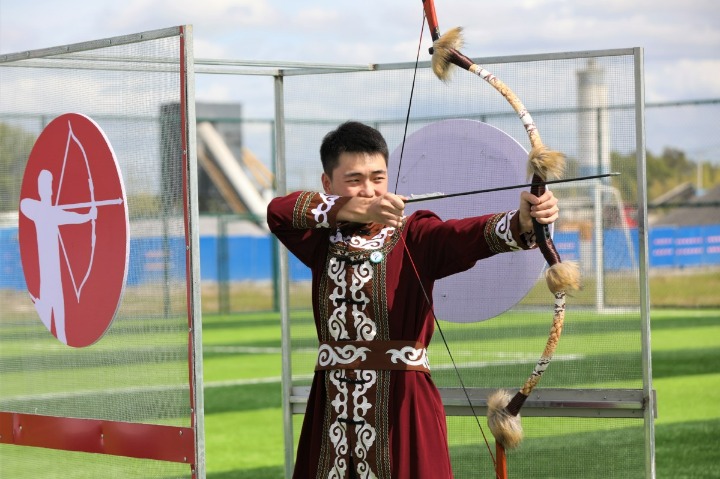 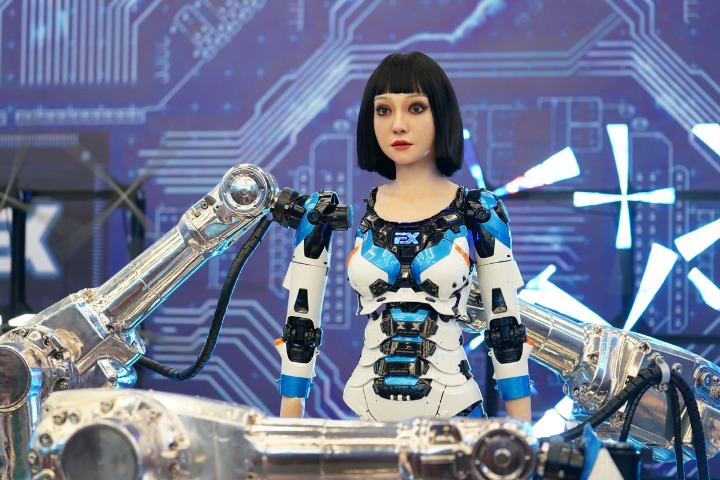 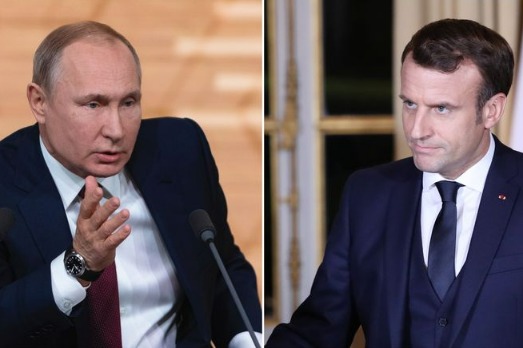