In his report to the 19th National Congress of the Communist Party of China, General Secretary Xi Jinping said the country has entered a "New Era", and it should continue advancing its economic transformation and upgrading in the new era. 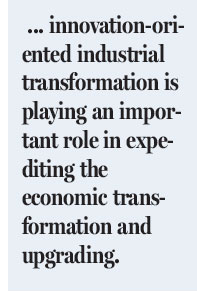 The transformation and upgrading of the industrial, consumption and urbanization structures in the next five to 10 years will help develop a new pattern of "medium-speed and high-quality" growth and have a huge impact on the country. Despite the economic growth rate slowing to below 7 percent, China's contribution to global growth will remain around 30 percent. More importantly, a new economic structure will help improve the quality of growth, optimize social structure and reduce China's dependence on resources and therefore ease the burden on the environment.

In addition, economic transformation and upgrading are important to develop the real economy, to make the market play a decisive role in allocating resources and to ensure the government better plays its due role. These require deepening the supply-side structural reform and improving the quality, efficiency and dynamics of economic development.

The 19th Party Congress highlighted the importance of the real economy. And given that structural imbalances pose a challenge to the national economy, the supply-side structural reform should focus on revitalizing the real economy. For instance, the development of mixed-ownership economy should be accelerated to cultivate "world-class enterprises with global competitiveness".

Besides, optimizing the business environment is necessary for not only sharpening China's competitive edge in the global market, but also boosting the domestic market. This would require breaking up monopolies and withdrawing regulations and practices that hinder the growth of a unified market and fair competition.

More attention should be paid to the supervision system reform. For example, there is need to put in place a comprehensive financial supervision system, including a law-based and standardized anti-monopoly mechanism that applies both to national and foreign enterprises. And if further opening-up to the outside world will expedite China's economic transformation and upgrading, a new pattern of comprehensive opening-up will help it be more competitive in the world market.

At a new crossroad of globalization, the Belt and Road Initiative has provided a new platform for globalization and regional integration, as it is aimed at realizing mutual benefit through infrastructure construction and thus making trade and other exchanges easier. So China should keep promoting globalization and free trade, because they will have a profound effect on the country's economic growth and structural upgrading.

To expedite the economic transformation and upgrading, China also needs to shift from trade in goods to trade in services as a way to further open up to the world. And it should promote a two-way opening-up of trade in services.

There is also a need for China to update its national treatment policy and negative list, ease market access and open up the service sector wider, and negotiate with other countries to open up their service and high-tech markets, in order to instill new vitality into the global economy. And as China's economic transformation and upgrading intensifies, its huge domestic market will further boost global economic growth and play a vital role in global economic governance reform.

The author is president of Hainan-based China Institute for Reform and Development. 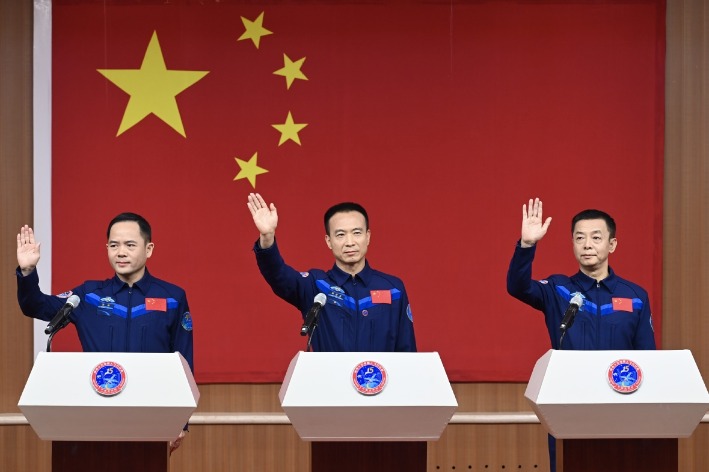 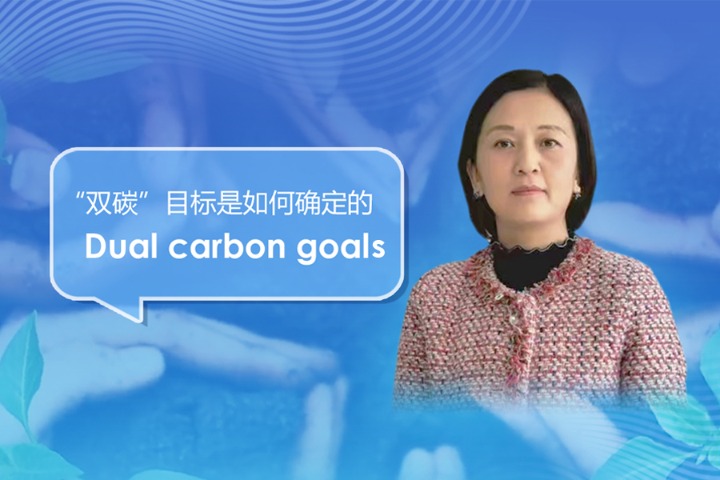 Our future depends on the measures we take
China Views