The popularity of digital technologies such as big data, artificial intelligence, robotics, the internet of things, and blockchain has resulted in the rapid transformation of business models of economic activities and the emergence of the platform economy. Through virtual marketplaces and multiple participants, the platform economy makes customized and individualized services more convenient. As platform-based companies do not need to pay rent for physical outlets as required by large-scale commercial establishments, and reduce the number of intermediate wholesalers, the huge-scale advantage and network effect create added value and give the products on such platforms an advantage in price. The advertisements on the platform are also more effective because of their coverage and lower cost.

With the support of platform promotion and tax incentives, the e-commerce platform has become a useful tool to promote trade facilitation between China and the ASEAN members.

Second, mobile payment offers a solution to the persisting problem of micro and small enterprises and impoverished populations having limited access to financial services. For example, M-Pesa, a smartphone-based funds transfer, financing and small loan service provider, is a successful example for the development of mobile payment in sub-Saharan Africa. Originated in Kenya, it has launched businesses in developing countries and regions such as Tanzania, Afghanistan, South Africa, India, Eastern Europe and Mozambique.

Third, digital technologies can exert a far-reaching influence on health services. Online medical care may narrow the healthcare gap among developing countries in the global South. For example, China is actively exploring ways of using digital technology to strengthen healthcare cooperation between China and African countries. China and Zambia jointly established the Telemedicine Consultation Center at the Livi Mwanawasa General Hospital in July 2016, which is connected to the First Affiliated Hospital of Zhengzhou University in China. The two parties conducted multiple consultations and teaching through the telemedicine system, providing real-time communication between experts and patients, and among experts themselves. The use of online medical methods not only allows patients to obtain better medical services but also enhances the level of medical technology among the participating medical institutions.

Second, strengthening human capital investment in developing countries. Broad access to digital technology requires higher human capital, especially human capital with advanced skills. In particular, the wide application of AI technology leads to changes in employment structure and increases the requirements for human cognitive, social, and emotional skills. To address the potential inequality arising from digital technologies, it is particularly important to shape the foundations of human capital at the early stage of childhood. Investment in human capital requires integrated development in various aspects including preschool education, basic education, nutrition, health and social participation, all of which are weak links for most middle- or low-income countries.

The unique advantages of digital technologies can be unleashed to promote education and health inclusiveness, strengthen technological cooperation and technology transfer, foster capacity building among developing countries and accelerate long-term human capital development. The technological advantage of "internet+" education could be tapped to promote lifelong learning.

Lessons can be drawn from cases involving innovation for low-income communities in various countries and promote the sharing of that knowledge and experience through South-South cooperation, so as to accelerate independent technological innovation and promote the inclusiveness of cutting-edge technologies.

For example, China's agricultural technology demonstration centers in Africa have successfully shared agricultural technology and knowledge from China. The e-Learning Africa program has played an important role in training and exchanging cutting-edge technology in Africa. In the future, South-South cooperation can strengthen knowledge sharing in underlying digital infrastructure construction such as clouds, networks and terminals, with government officials responsible for planning and policy formulation as the key targets.

It can also mobilize and involve the private sector, research institutes and universities in exchanging business models for the platform economy and app development and improving big data analysis and application ability.

The author is the director of the division of general affairs at the China Center for International Knowledge on Development. The author contributed this article to China Watch, a think tank powered by China Daily. 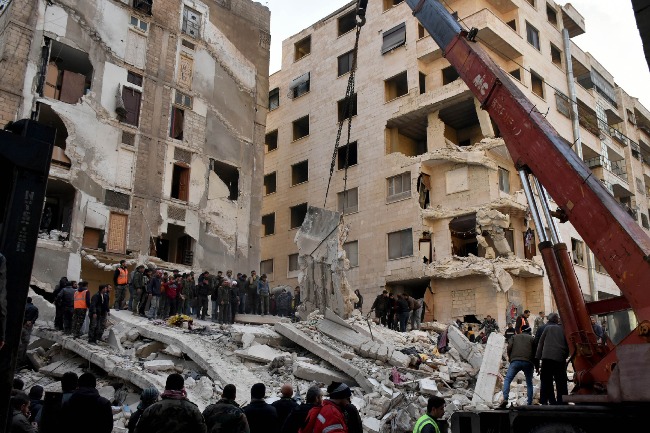 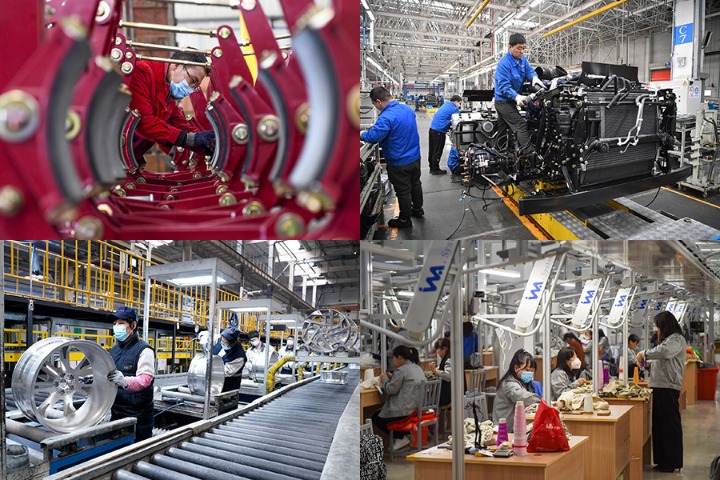 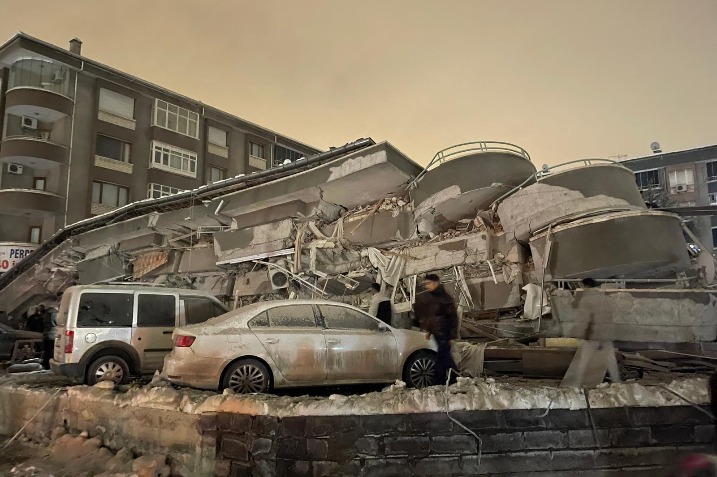