Those decrying the latest missile test by the Democratic People's Republic of Korea as an "intolerable" threat to those living in the "peace-loving nations", by which they mean the Western countries, fail to mention that the COVID-19 pandemic, other crises and the harsh sanctions imposed on the country have effectively made the DPRK a forgotten corner of the world and prevented it from receiving needed assistance from the international community.

It was against this background, as well as the continuous bolstering of the United States' military input and deployment in the region that last week's missile test was carried out.

The stern warning about a response to possible new sanctions on her country Kim Yo-jong, deputy head of the Publicity and Information Department of the Workers' Party of Korea, sent the Republic of Korea and the United States on Thursday should not fall on deaf ears.

That the message from Pyongyang was met with the usual smug sense of superiority from those deploring the missile test is no surprise. But what they dismissed as "insult-laden threats" deserve careful consideration. Not least, why the ROK "had not been our target" under the previous Moon Jae-in government?

In case anyone should be in any doubt, Kim spelled it out: the Moon government always sought reconciliation with the North. That should serve to point to the right direction to prevent the situation from spiraling out of control, namely that the DPRK's core concerns on its security and its people's livelihoods need to be properly addressed.

The US is well aware the sanctions only serve to prolong the crisis and deepen the feud. But in the eyes of many shortsighted strategists in Washington, fostering suspicion and animosity on the peninsula is in line with US interests.

As the Chinese ambassador to the United Nations said in a Security Council meeting on the issue on Monday, it is the US that should take the initiative, demonstrate sincerity, propose realistic and feasible plans, respond to the DPRK's legitimate concerns in a positive way, and push for dialogue to be turned into reality at an early date.

Any new sanctions will only fuel the mutual suspicion that has reemerged and steer the peninsula situation in a dangerous direction. The US and its allies flexing their muscles will doubtlessly be perceived as a grave provocation and substantial threat to the DPRK, which has little means to counter any displays of hostility except by demonstrating it has the means to respond to any aggression.

That the peninsula situation improved after the two Koreas offered each other olive branches and the US engaged in direct dialogue with the DPRK, indicates that a long-belated end to the crisis can be peacefully achieved. But that requires trust which is once again in short supply. 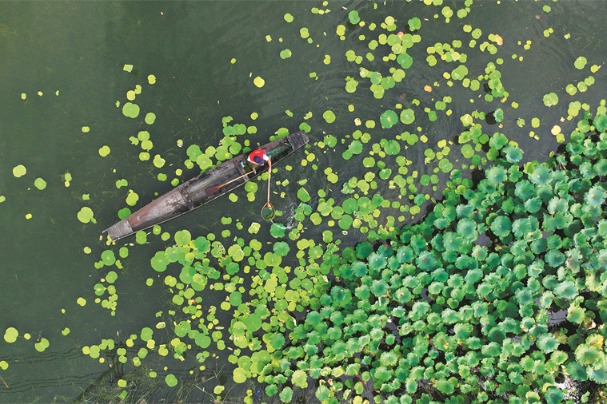 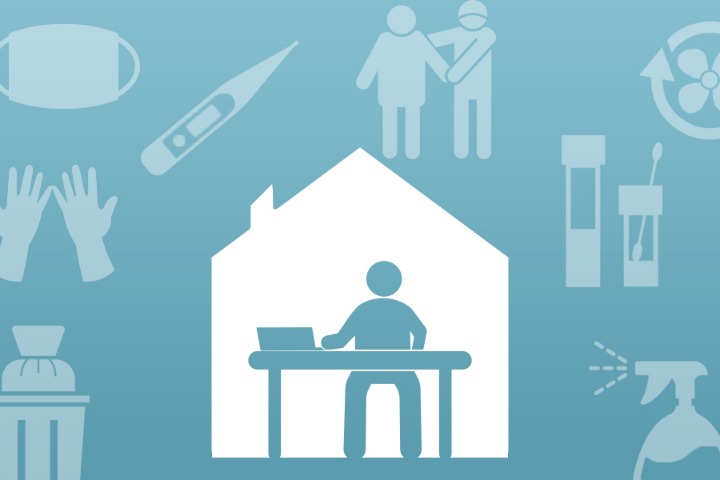 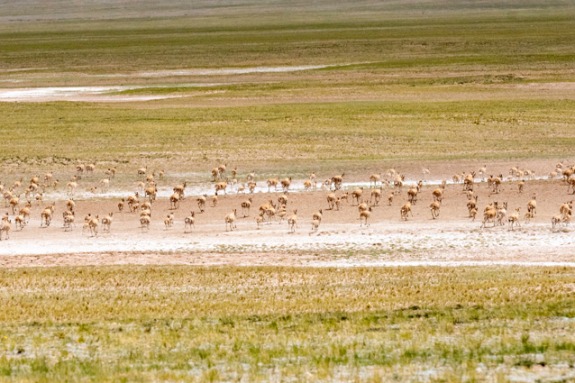 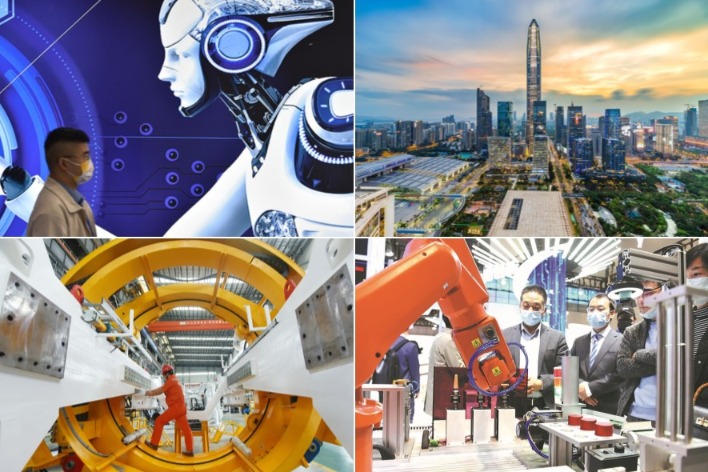