The three high-level meetings, the East Asian Summit, the G20 Summit and the APEC meeting, held within a week or so in Phnom Penh, Bali and Bangkok respectively, signify the success of economic policy in countering geopolitical issues. Western powers had used the Southeast Asian region to apply their geopolitical strategy against China for centuries before the founding of the People's Republic of China in 1949.

The value of Southeast Asia as a region to sharpen the West's geopolitical strategies gradually started fading after that. But when the United States emerged as the only superpower after the end of the Cold War, Southeast Asia again became important for the West to contain China's rise.

In the first half of the past century, Southeast Asian countries such as the Philippines, Indonesia, Thailand and South Vietnam were turned into US military bases, from where they launched their assault on China. But after the PRC and the US established diplomatic relations in 1979, the US-led West's policy toward China changed. The situation remained somewhat normal till the end of the 20th century.

But at the turn of the century, Washington changed tack again. It has now labeled China as a "threat" to the US and the other Western powers — and even Western values. And US presidents, from Barack Obama and Donald Trump to Joe Biden, have tried to force or coerce Southeast Asian countries to join the US-led anti-China bloc.

However, to prevent being used as a pawn in the US' geopolitical game against China, the Southeast Asian countries have focused on economic development to overcome Western pressure to target China. The establishment of a regional organization, the Association of Southeast Asian Nations, was the first step the region took to exercise collective, and thus stronger, bargaining power.

That's why the fundamental principles of ASEAN are to maintain political neutrality, not to have any military alliance with any country from outside the region, open up their economies and promote trade and investment. After more than half a century of pursuing economic development, ASEAN has become the only true regional economic organization in the world.

As a result, while the world faces more troubles due to geopolitics, ASEAN has been attracting more and more trade partners from across the world. Even the US and the EU have begun to worry about the possibility of being isolated from regional trade if they ignore ASEAN. And the fact that the region has drawn top world leaders to the three meetings shows that the international community has realized the importance of the region in terms of global development and peace.

First, both Russia and Ukraine were invited to the meetings despite being engaged in a conflict since February. While Russia demanded that the US-led West lift the sanctions they imposed following the Ukraine conflict, some countries urged Russia not to restrict its energy and food exports to other countries, in order to ease the energy and food crises. And all sides called for an end to the Russia-Ukraine conflict.

Second, the hyping up of the "China threat" theory by the US has intensified differences between the two sides. But the G20 Summit provided a platform for President Xi Jinping and his US counterpart Joe Biden to hold face-to-face talks, the first since Biden entered the White House in January 2021, and ease some of the bilateral tensions.

As widely expected, the Chinese side said Washington should stop its provocative moves, including interfering in the Taiwan question and worsening China's security environment.

As far as ASEAN is concerned, the meeting provided an opportunity to show the security concerns of all the countries in the region. In order to get the US to engage in more dialogues with ASEAN, Biden was invited to establish a "strategic partnership" with the regional bloc. If the US does so, it can have another platform to engage with China because the latter is already a strategic partner of ASEAN.

Third, the three meetings also called for deepening regional economic cooperation. To this end, China was urged to increase investments in ASEAN member states, especially in Belt and Road infrastructure projects. In response, the Chinese side said it would try to do so. And since the commitment was made in front of US delegates, ASEAN expected a positive response from Biden to its proposal.

In fact, Biden promised billions of dollars of investment in ASEAN. As a consequence of this promotion of trade and investment, economic development will get a much-needed shot in the arm.

And fourth, at the East Asian Summit in Phnom Penh, the Chinese delegates led by Premier Li Keqiang urged all stakeholders to enhance cooperation to promote joint development and uphold the "Code of Conduct" in the South China Sea. And if all countries around the South China Sea work together, ASEAN's hopes of keeping geopolitics at bay from this part of the world will become reality.

The author is the dean of Taima Journalism and Information Academy, Malaysia. 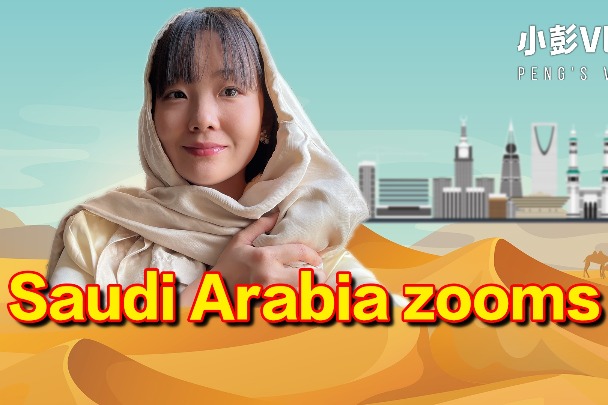 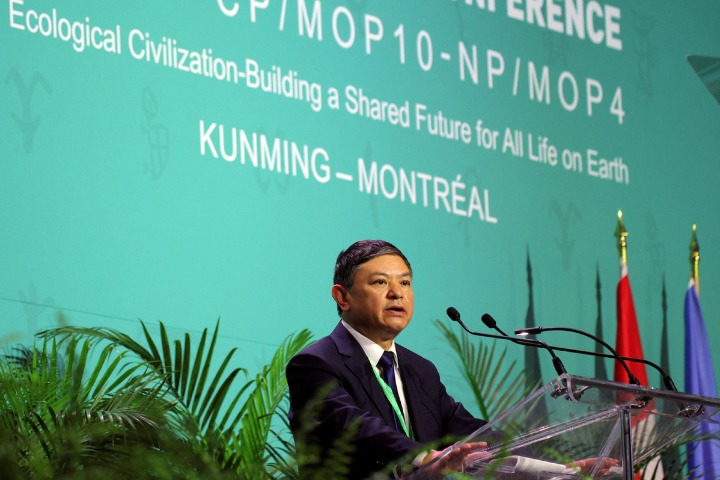 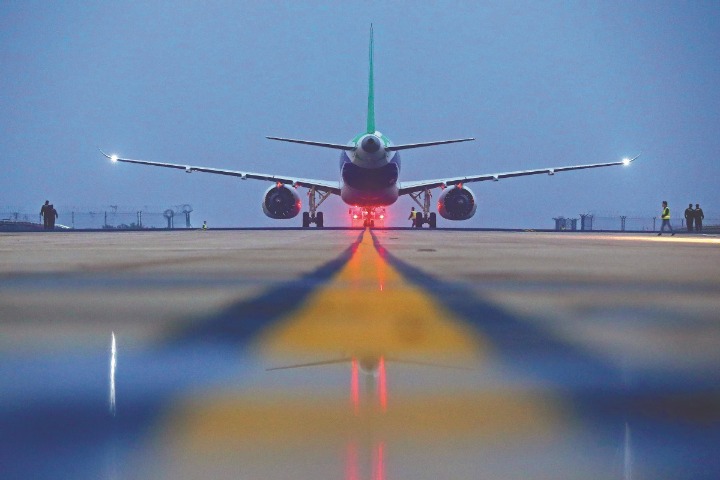 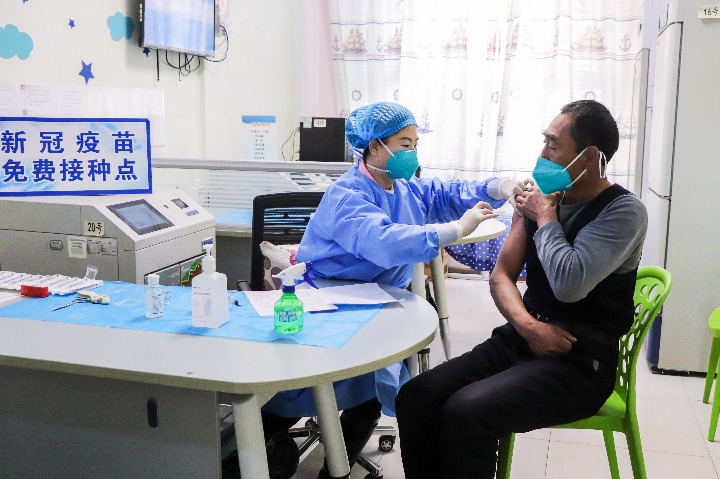 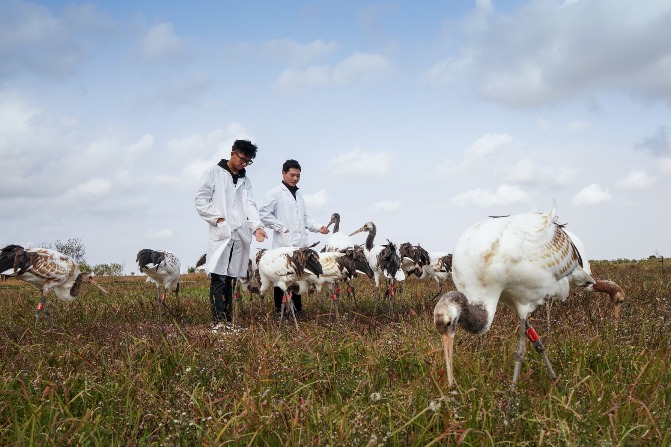 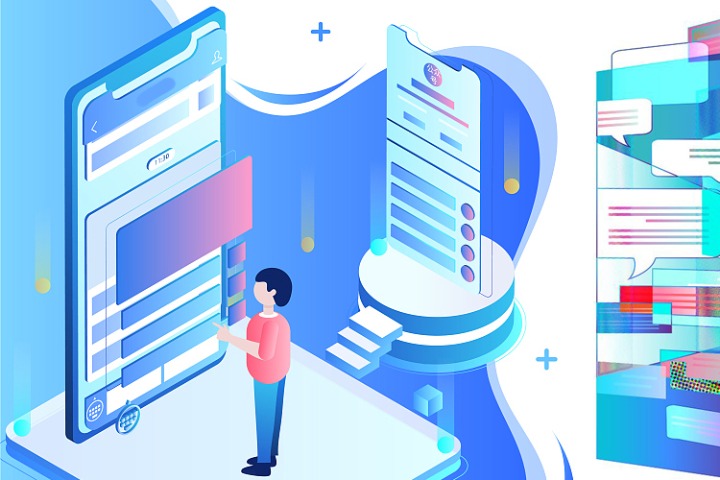