Editor's note: Unemployment is a big challenge for the economy, but the government has been creating tens of millions of jobs every year, improving the livelihoods of the people and facilitating the sustainable development of the economy, writes a veteran journalist with China Daily.

There are about two dozen shops within 100 meters on the left and right side of one of the gates of my apartment complex. They include three groceries, three barber shops, three beauty salons, two pharmacies, two tobacco/wine shops and a number of snack-selling outlets.

But the owners of almost all the shops have changed since the COVID-19 pandemic broke out in early 2020, with a number of them changing hands two or three times during the period. And once a business shuts down, it's not only the owner who loses a means of livelihood, but the staff members too lose their jobs.

The pandemic has taken a heavy toll on China's economy and raised the unemployment rate. However, the government has been taking effective measures to ensure all working-age people, especially college graduates, are gainfully employed.

In a meeting early this month, the State Council, China's Cabinet, decided to implement a series of new measures to create jobs and promote the setting up of new businesses, with Premier Li Keqiang telling the meeting that: "The current employment situation is generally stable, but there are concerns as well. Local governments must earnestly fulfill their due responsibilities and take some special measures."

Among other things, the meeting decided to grant job creation subsidies to companies for hiring college graduates, give unemployment allowance to the jobless, and support the platform economy to increase employment. The State Council also decided to support micro, small and medium-sized enterprises which create more than 80 percent of the jobs in cities and towns. In particular, the meeting decided to extend the period for repaying guaranteed startup loans for one year if the borrower was facing financial difficulties and urging banks to offer more loans and loan renewals to businesses.

The authorities have also asked government-financed business incubation bases to provide venues for startups free of charge to the best of their ability. For example, it has asked such bases to exempt or reduce the rent of government-financed real estate properties and grant more subsidies to businesses that promise to not fire any employees as long as the pandemic lasts.

The government's support measures seem to be paying off, because most of the closed shops in the 100-meter stretch outside my apartment complex re-opened within a few weeks, though with new owners and in some cases another business.

With China's GDP growth declining from double digits a decade ago to 5-6 percent, improving people's livelihoods by increasing employment has become the top priority of the government. And it has created about 65 million jobs in urban areas in the past five years, which has not only ensured most university graduates－more than 10 million of whom enter the job market every year－find jobs but also helped at least one member of as many as 6.5 million unemployed families to be gainfully employed.

But unemployment remains a big challenge due to the sporadic novel coronavirus outbreaks and subsequent lockdowns or strict prevention and control measures in different cities, with the United States' economic policies and the global food and energy crises triggered by the Russia-Ukraine conflict dealing heavy blows to the Chinese and global economies.

Nevertheless, with sufficient reserves of pension and unemployment insurance funds, and the strategic reserves yet to be tapped along with the implementation of new support measures, the Chinese government is confident of dealing with all the emerging challenges.

Therefore, there is no reason for people to be excessively worried about the employment situation in China, because stable growth is mainly about continuous job creation, and the government is doing exactly that: creating enough jobs.

The author is former deputy editor-in-chief of China Daily. kangbing@chinadaily.com.cn 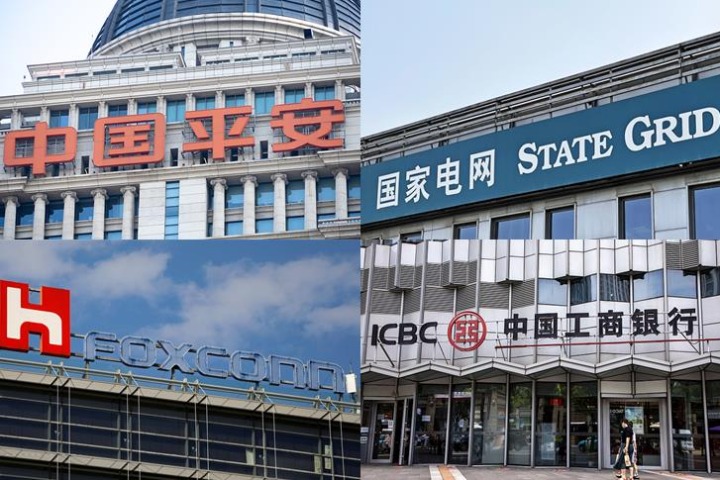 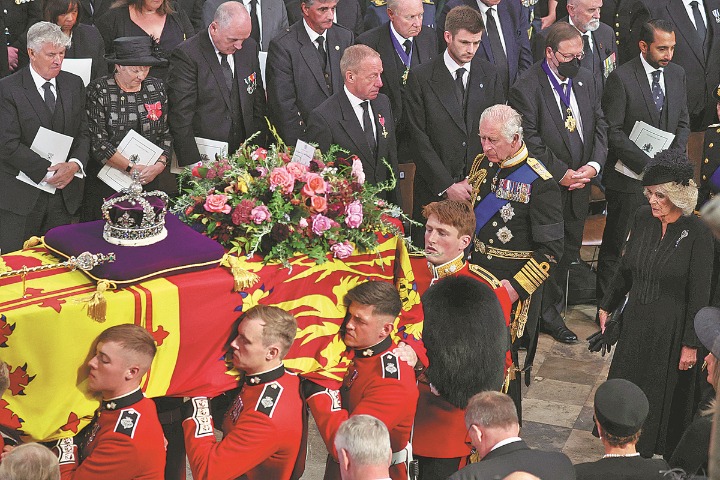 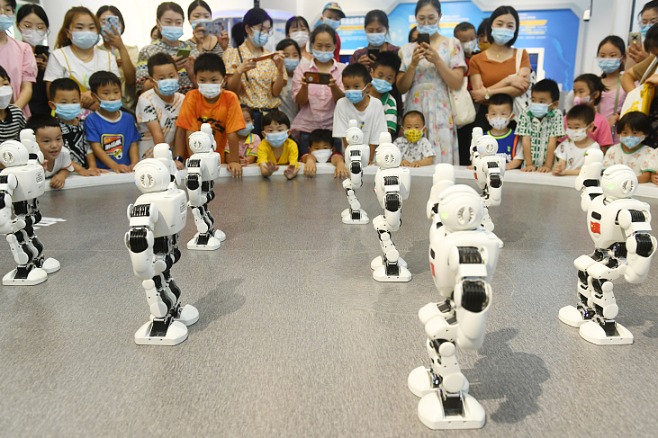 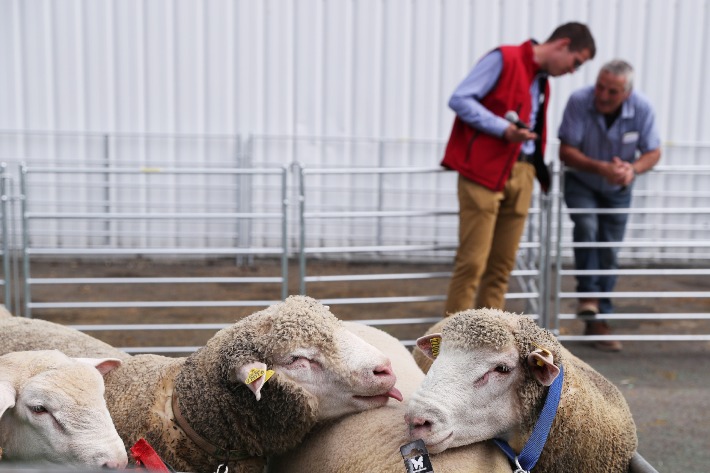 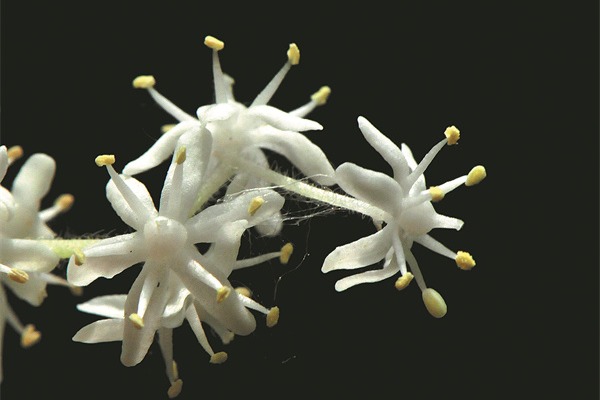 Leafing through
Most Viewed in 24 Hours
Forum trends