Beijing had 204 museums, including 18 first-class ones, by the end of 2021, ranking the top in China and one of the cities with the richest museum resources in the world.

Recently, Beijing Radio & Television Station launched a cultural program named "The City of Museums", which deeply explores the unique value of Chinese civilization, interprets the national spirit and showcases the capital's profound cultural connotation and the charm of the times.

Until now six episodes of the program have been broadcast while the number of discussions of the topic online has exceeded 1 billion, providing a cultural feast for the audience.

The show explores the beauty of culture from a totally new perspective. The hosts visited eight museums with different characteristics in Beijing, and presented a yet-to-be explored area in each museum for the first time, such as the cultural relics warehouse of the Capital Museum, the specimen repository of the National Zoological Museum of China, and the ancient building restoration site of the Beijing Art Museum.

Many "treasures" of those museums appeared for the first time, such as the painting by the Emperor Qianlong (1711-99) in Wanshou temple, the original paintings in Xu Beihong Memorial Hall, and returned cultural relics in the Museum of the Prince Gong's Mansion.

Through the exploration and exhibition, the audience would enter the "hidden world" of those museums by following the hosts' steps, learning the breadth and depth of Chinese civilization deeply.

A museum is a big school. We all become students when opening the door of a museum. "The city of Museums" has set up an experience part, inviting an exploration group led by Shan Jixiang, former director of the Palace Museum, to learn the grass-roots work of the museums. In the program, Shan experienced the work as a cultural relics restorer, a museum guide, or a heritage monitoring officer at a museum of ancient ruins. By presenting their learning process of those professional skills, the program has shown the extraordinary ingenuity of cultural relics protection.

The museums are not only the treasure houses to protect and display Chinese civilization, but also a place to inherit and carry forward the spirit of the Chinese nation. By telling the stories behind the cultural relics, the program promotes the tireless spiritual pursuit of Chinese cultural workers.

For example, via a visit to the biological research lab in the cultural relics protection department, the show reveals how the exclusive calligraphy and painting exhibition technology was developed; Through the excavation process of ancient sites, it shows the studying spirit of archaeologists for several generations at the Liulihe site; By interviewing a couple in the mountains on the outskirts of Beijing, it expresses the four generations' adherence to the stone Buddha.

The audience can understand deeply the philosophy, wisdom and humanistic spirit contained in the show while watching the visible cultural heritages.
The show has displayed the beauty of emotion via the detailed story telling. A good museum not only lies in its grand space and rich collections, but also depends on its thoughts and feelings.

For instance, "The city of Museums" shows the touching love between a mother and a son in a hundred years ago through telling a story of a fragmentary elegiac address in the Beijing Art Museum. In Xu Beihong Memorial Hall, the show illustrated the love between a naval officer and his daughter via a story behind a painting. The love between a panda and its breeder for 13 years was told in National Zoological Museum of China via a panda specimen.

These warm details have narrowed the distance between the museums and the audience, revealing the powerful emotion in history.

As a well-known ancient capital in the world, Beijing's rich historical and cultural heritage is its "golden card". The capital has unique advantages to build itself into a real "city of museums".

The program has comprehensively shown the breadth and profundity of the capital's cultural construction and vividly told the relationship between a city and its museums, which bring more people to understand, love and enter the museums in Beijing and appreciate its culture.

The museums are moving from the traditional space to a wider and more world. The program will continue to dig deeply into Beijing's historical and cultural resources, visit more types of museums, and present the rich historical, cultural, aesthetic, scientific and technological, as well as contemporary values of the capital's cultural heritage in a more vivid way. In this way, it is to contribute to building a city of museums that highlights Beijing's style and charms.

The author is the president of Beijing Radio & Television Station. 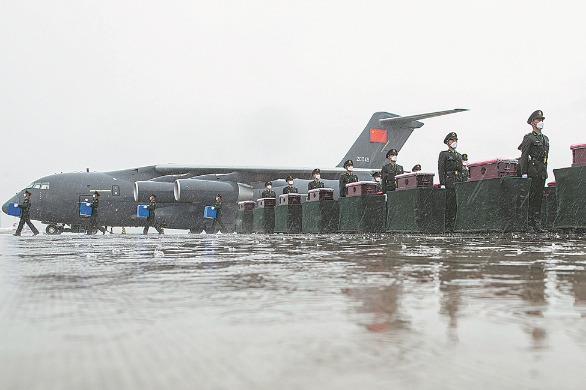 Remains of 88 martyrs receive a hero's welcome in Shenyang 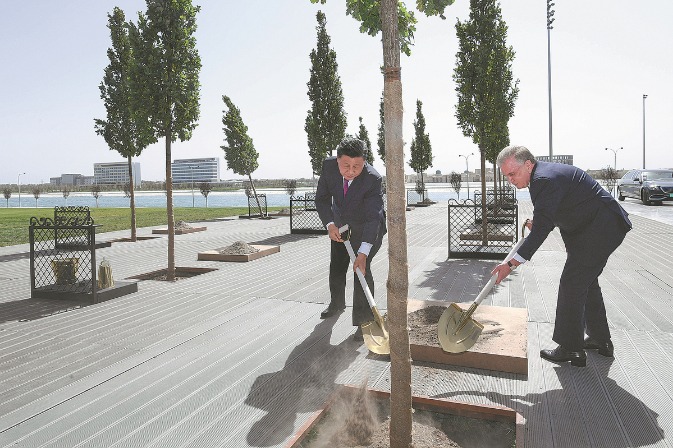 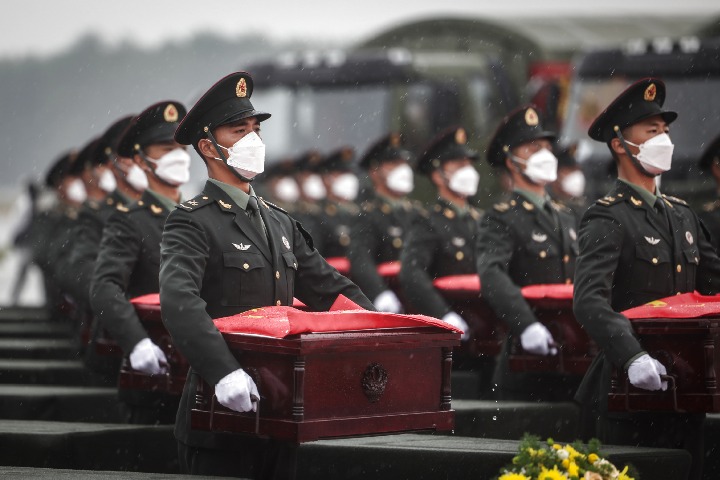 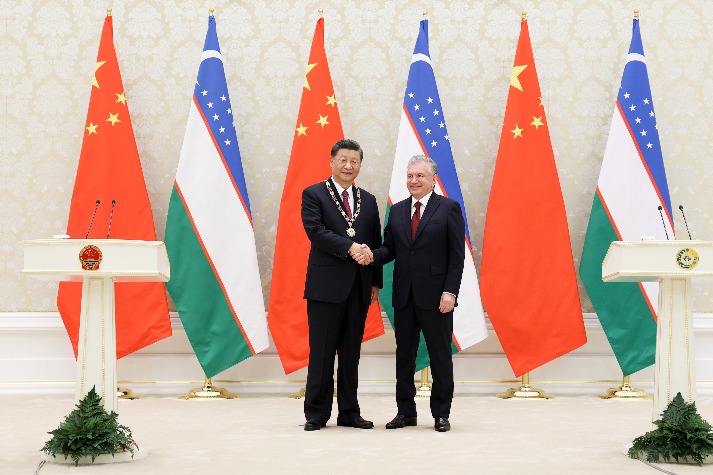 Great bonds behind the honor 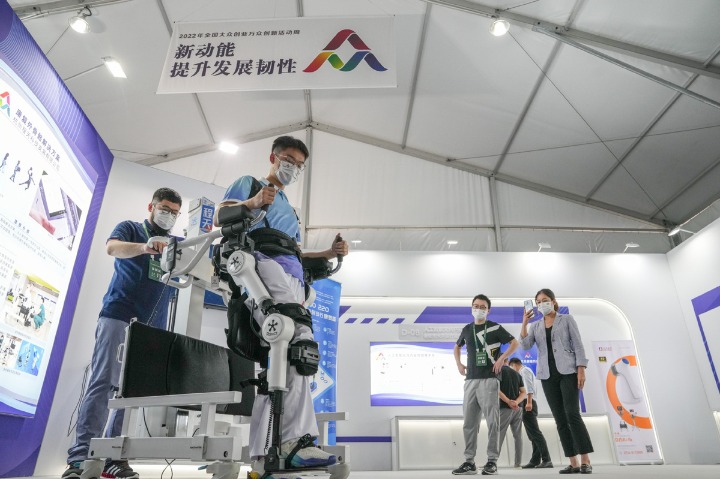 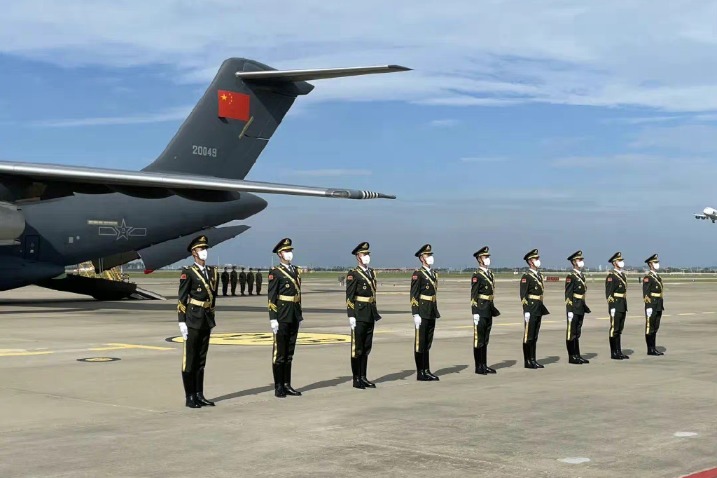