Editor's note: The global chip faces a new challenge in the shape of the United States which, going against international norms and established practices, wants to monopolize the production and supply chains in a bid to check China's progress in advanced chip manufacturing and thus curb China's rise. How can countries cooperate to facilitate the development and growth of the global chip industry? Three experts share their views on the issue with China Daily.

The United States is trying to establish its leadership in global semiconductor supply chains by wooing Japan, the Republic of Korea and China's Taiwan into a "Chip 4 alliance", whose preliminary meeting is expected to be held in the near future.

The so-called alliance of semiconductor powerhouses has limited means to address the global chip shortage and instead may end up disrupting the global industry and supply chains. The US' heavy reliance on imports to meet its semiconductor needs and rising imports till the COVID-19 pandemic broke out caused a global chip shortage. The US is trying to form the "Chip 4 alliance" to ease the supply shortage in the country.

Since last year, the US State Department has been trying to upgrade its chip cooperation mechanism into an alliance between governments and enterprises of allied and partner countries, which essentially support the US' domestic chip industry, in order to re-establish the US' control over the supply chains and isolate China.

US President Joe Biden signed the CHIPS and Science Act of 2022 on Aug 9, which includes $52 billion investment to boost chip manufacturing and strengthen research and development so as to create more jobs, secure supply, and compete with China. Chipmakers that shift their manufacturing units to the US can receive subsidies and tax benefits but with attached conditions which restrict them from increasing investment in China for 10 years－a move that can be profitable for the US in the short term, but harmful in the long run.

Once the US Commerce Department issues specific regulations, top chipmakers, such as Intel, Samsung and the Taiwan Semiconductor Manufacturing Company, cannot upgrade their production on the Chinese mainland, which means that despite their massive investments and layout, they may end up making low-end products and therefore suffer huge losses.

The US Congress passed the CHIPS act ignoring the appeals of Intel and the US Semiconductor Industry Association not to do so. But Japan, the ROK and the Taiwan region and their chip-making companies are likely to continue negotiating with the US administration specific terms to safeguard their long-term interests.

The leading chipmakers of the "Chip 4" economies such as Micron, Intel, Samsung, SK Hynix, the TSMC and the United Microelectronics Corporation all have production units on the mainland, which contributed to about 20 percent of Intel's net revenue and more than half of Qualcomm's global revenue in 2021. Also, data cited in a Yonhap report from the Korea Chamber of Commerce and Industry show the ROK's chip exports to China increased 12.4 times from 3.2 percent in 2000 to 39.7 percent in 2021.

The global semiconductor industry and supply chains operate on the basis of the comparative advantage principle. Through fair competition and the international division of labor, the chip-making companies have established a reasonable resource allocation mechanism.

And if the fair and balanced competition is hindered by factors such as excessive government intervention, tech-monopoly, and asymmetric information, the functioning of the market could be affected, resulting in huge losses for governments, enterprises and consumers.

Moreover, excluding China from the global chip industry chains won't be easy. For example, by imposing sanctions on China and choking its investment channels, the US will deal a heavy blow to not only Chinese semiconductor companies but also international information and communications technology giants that operate in China. Apple, for example, has many manufacturing units in China. At least 30 companies in Apple's supply chain have factories in Shanghai alone, including Foxconn, a major Apple assembler.

Also, factories based in China import semiconductors from other countries and regions and re-assemble them into finished products that are exported to many parts of the world. So by imposing sanctions on China, the US will greatly disrupt the chip industry and supply chains.

To prevent that from happening, the economies that the US is trying to draw into the "Chip 4 alliance" as well as other economies and chip-making companies, should take measures to maintain the existing industry and supply chains in order to ensure their sustainable development and continue earning handsome profits.

As for the ROK, Japan and the Taiwan region, they could use the Regional Comprehensive Economic Partnership, other free trade agreements and cooperation mechanisms to safeguard the industry and supply chains in East Asia. A market with strong demand can be a powerful promoter of technological innovation and a driver of productivity and growth.

The author is a guest professor at the International Business School, Beijing Foreign Studies University. The views don't necessarily reflect those of China Daily. 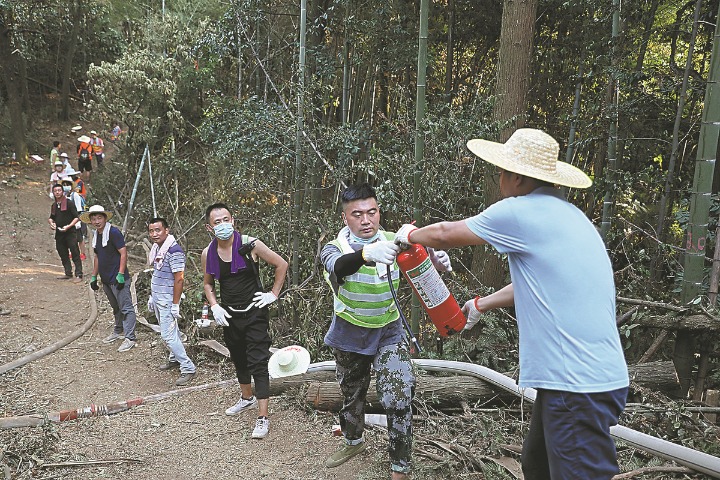 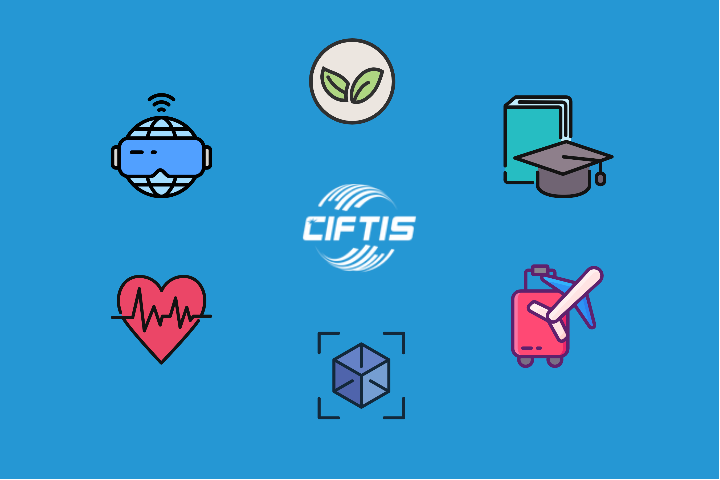 All you need to know about the 2022 CIFTIS 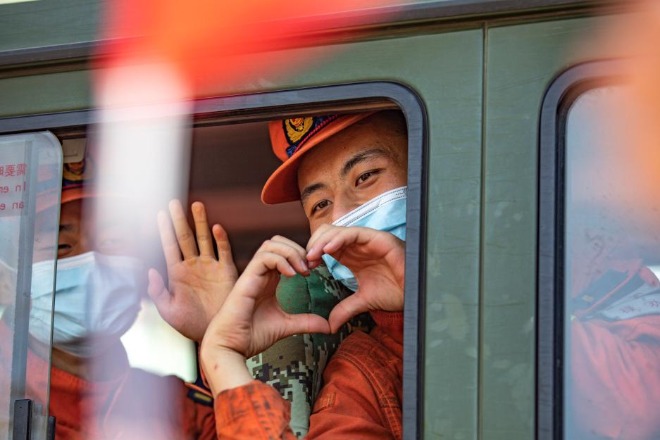 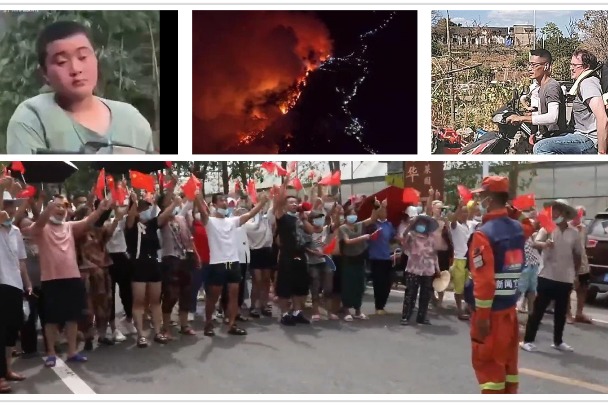 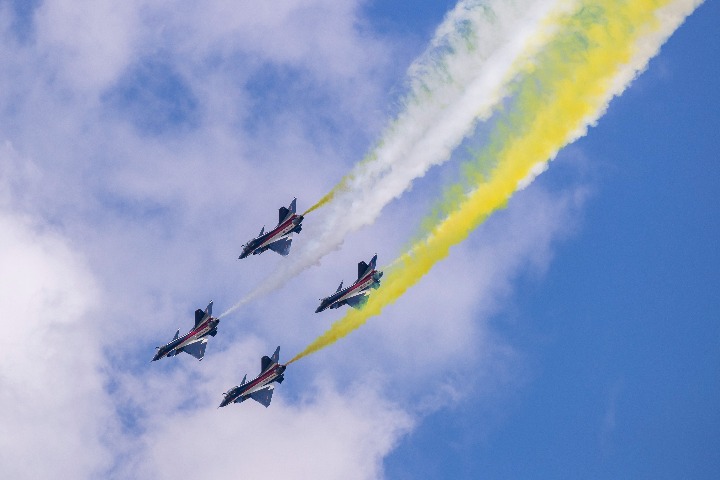 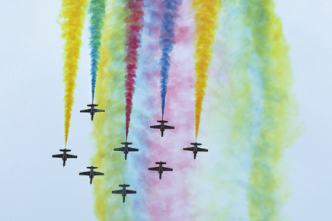