The sun will still shine on the sea, giving rise to a picture-worthy moment. And there will be large quantities of delicious oysters to eat. However, Freya, a walrus who was becoming a permanent fixture on the Oslo Fjord, often climbing onto boats where tourists clicked her photographs, won't be seen again. The local fisheries department euthanized the animal on Sunday after their warnings to people to stay away from the 600-kilogram animal fell on deaf ears.

There are lessons to be learned from this incident. People should draw a clear line between wildlife and pets. While pets are unlikely to attack people, wildlife, even if it looks cute, can be a threat to human lives. Surrounding a walrus and taking photographs, as visitors to the fjord were doing, was definitely risky, as it could have terrified the animal and put everyone's life at risk. In fact, Freya was already damaging boats it clambered onto, damages that insurance companies would not pay for.

Every photo of Freya posted on social networking sites would draw more tourists to the fjord, thus endangering the life of the tourists as well as that of the walrus. The online frenzy certainly did not help Freya. For the walrus could not have banked on its online celebrity status to make money. Reportedly, the fisheries department had no choice, given the level of human interference.

They could, however, take a leaf out of how China helped a herd of 16 wild elephants that set on a journey away from their natural habitat in Yunnan province in March 2020; after wandering for a long time they returned to their habitat in August 2021.

During the herd's adventurous journey, various government and non-government organizations recruited experts to follow the elephants from a safe distance, warning villagers to steer clear, even reimbursing them for the bananas the herd helped themselves to from their fields. Drones and villagers kept an eye on the elephants but from a safe distance. In the end, all was well that ended well. 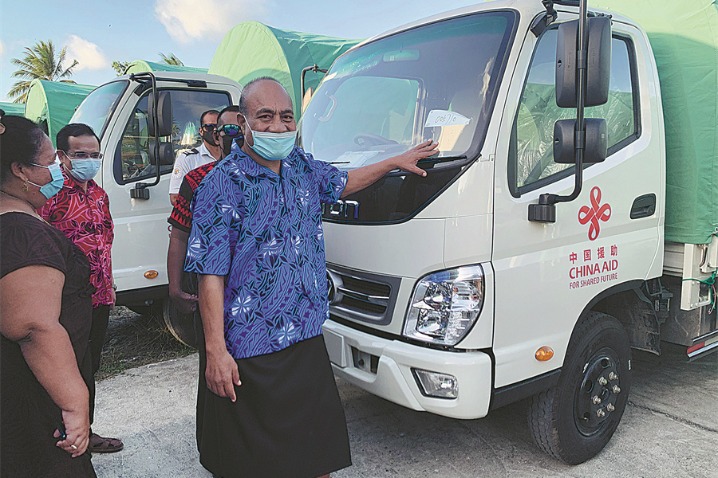 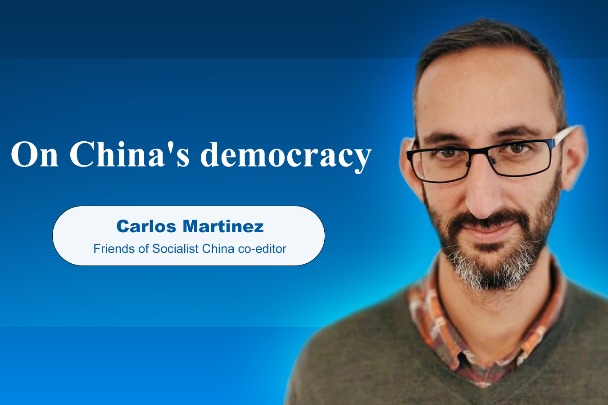 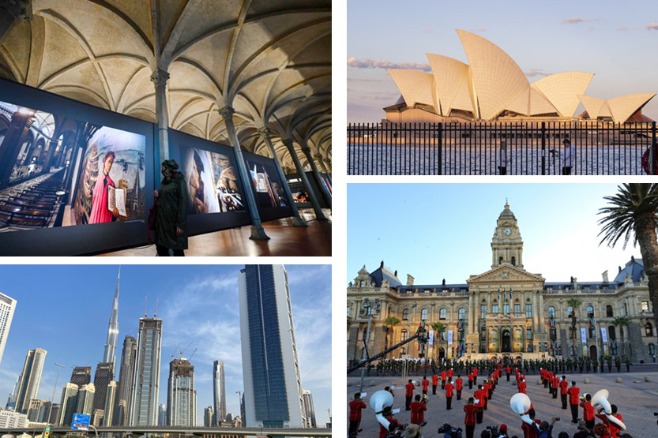 Top 10 cities on Earth to visit 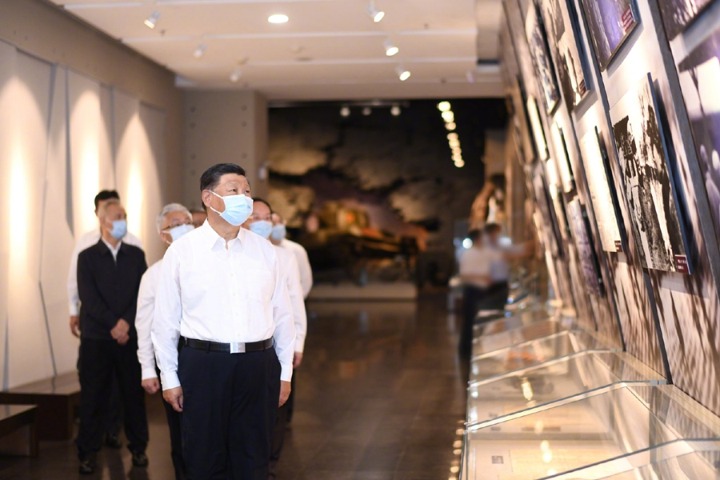