In my view, the hue and outcry over US Speaker Nancy Pelosi's recent visit to Taiwan was interposed as a distraction to cover up another, much larger event: a project by global elites to trigger US and global economic collapse through the combined effects of three financial events - debt, derivatives and disintermediation.

We know there are currently record high levels of debt across all sectors of the American economy. This includes borrowing by city and state governments; dipping into state and private pension funds; and urging households through low interest rates to take on never before seen levels of auto, mortgage, credit card and student loans.

In addition, the US Treasury—in concert with the actions of the privately held Federal Reserve Bank—has been printing massive amounts of debt in the form of Treasury bonds they have been foisting upon an unsuspecting global market. The total accumulated debt of the US federal government alone is now in excess of $30 trillion (US Debt Clock, 2022). AAA-rated and protected by the largest military budget in the world, other nations have been greedily gobbling up these bonds.

More shocking perhaps, Michigan State University Professor Mark Skidmore and former US HUD Assistant Secretary Catherine Austin Fitts report that over a 15-year period, the US government outright stole $21 trillion from the budgets of the Department of Defense and the Department of Housing and Urban Development to pay for unauthorized pet projects.

Meanwhile, great structural imbalance is currently built into the US economy. While "elites" have long enjoyed an economic system they designed to enrich themselves, the lion's share of the US population has not been participating in those gains. From 2009 to 2013 alone, 95% of all gains in income in the US went to the top 1% (Barro, Business Insider, 12 Sept 2013). Ultimately these increases in federal debt, however, are being absorbed by the average taxpayer.

During the 1990's, Wall Street magicians created a highly esoteric, mirage-like financial instrument called "derivatives." Derivatives do not consist of underlying assets but instead "derive from" a collection of references to such assets, or worse, are bets on financial outcomes, like a bet that interest rates will stay low. These instruments are so dangerous that famed investor Warren Buffet once referred to them as "financial weapons of mass destruction." Globally, there are almost two quadrillion dollars in derivatives overhanging the global marketplace.

Mounting concern over unprecedented levels of debt in all sectors of the US economy and a massive overhang of derivatives is leading countries that hold US Treasury bonds and stocks to become nervous and unload these dollar denominated instruments. An event called "disintermediation" occurs when there is a wholesale loss of faith in—and subsequent unloading of—mediating instruments for exchange like the US dollar by countries around the world (Light, 1974).

From my vantage point here in San Jose, California, it feels very much like the US is entering an irreversible period of systemic social and economic dislocation caused by "debt, derivatives and disintermediation"—all occurring simultaneously. The social outcome of such a development would be something akin to the ravages seen during the Great Depression of the 1930's.

Not wanting to be blamed for this confluence of events, elites who control the global economy have been announcing very large distractions—tantamount to yelling "Fire!" in a crowded theater. But these distractions haven't worked.

Now with Speaker Pelosi's recent visit to Taiwan—and the much ballyhooed threat it raised tensions with China—it appears that yet one more gambit has fallen short of alarming the American public.

So the global elites, who like to juice up the stock markets for their own gain through issuance of "debt" and "derivatives," are now being exposed for all to see in the form of profit-taking through an economic crash they are engineering via the instrumentality of "disintermediation." I like to call this troika of events the "three D's of the global Elite."

The author is Ph.D, is Secretary General of the Himalayan Consensus Institute and author of "Systemic Collapse and Renewal" (Peter Lang Publishing, 2018). 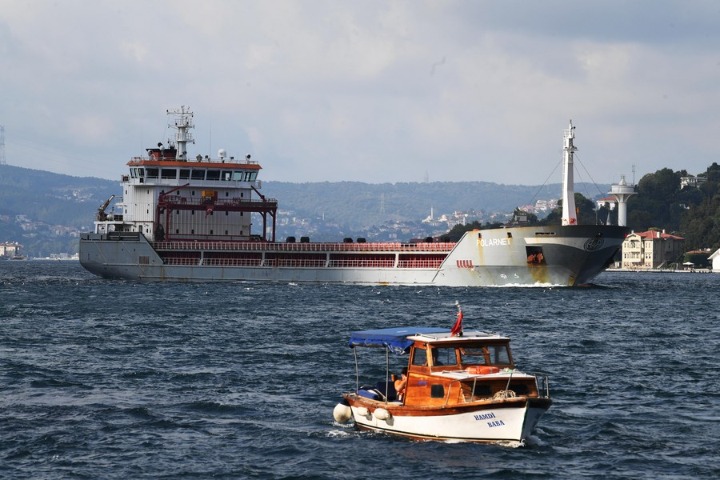 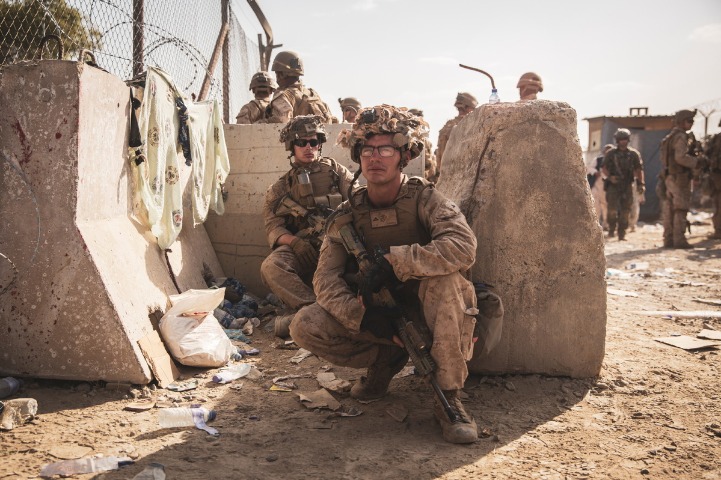 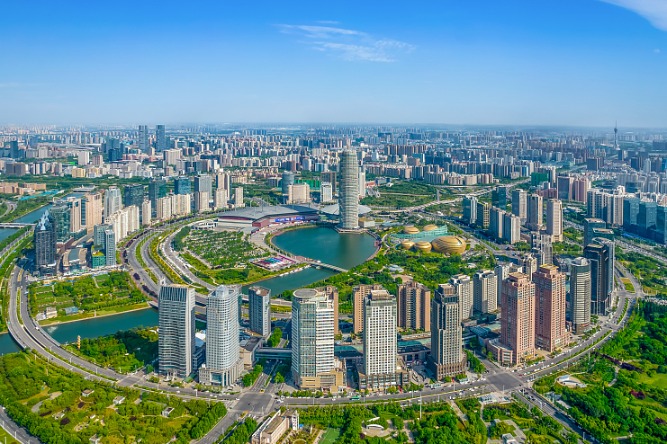 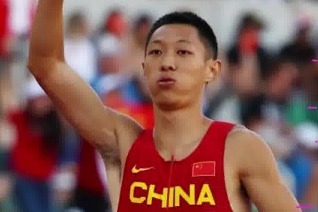