Now that the dust is settling down on the great US drama, it can be seen that House of Representatives Speaker Nancy Pelosi's visit to Taiwan on Aug 2 was not just unwise, reckless and extremely damaging to prospects to defuse Sino-US tensions over the island, it also marked a historic moment in the erosion of US standing in the Western Pacific and the most stunning rejection and humiliation Washington has experienced in the region since the end of the Vietnam War in 1975.

Pelosi appears to have visited the Chinese island with the tacit support of the Joe Biden administration. If senior planners at the US State Department or the National Security Council had disapproved of her initiative in any way, there has not been the slightest leak or public disapproval about it in Washington, a city where such ritualized behavior is always more carefully calibrated and orchestrated than at the court of any ancient despot.

In fact, a number of her congressional colleagues joined her on her trip, indicating consensual approval on Capitol Hill for her initiative.

The third-highest ranking elected official and political leader in the United States, second in the line of succession to President Joe Biden and the long-serving formal leader of the venerable House of Representatives, the lower and main chamber of the US Congress, flew to the island of Taiwan with her visit unannounced until she was actually there. She arrived in a secret, undignified rush, stayed there briefly and then fled, in the words of Jesus in the Gospels, like a thief in the night.

Before her trip to the island, Pelosi visited Malaysia and Singapore. Her visits there too were fleeting, undignified and rushed. The governments of both countries stayed ominously silent. Neither issued any joint statement with Pelosi or made any effort to issue one.

Then, when she landed in the Republic of Korea, one of the two premier US allies in Northeast Asia－the other being Japan-ROK President Yoon Suk-yeol refused to even meet with her. Using the laughably lame excuse of having a "cold", he consented only to talk warily with Pelosi by telephone. Once again, no joint communique was issued.

The reason for this unprecedented succession of rejections and public humiliation is clear. Pelosi was the first speaker of the House to visit Taiwan in a quarter of a century. At least when former House speaker Newt Gingrich visited the island in 1997, he did so not at the behest of the US administration but in what proved to be an unsuccessful attempt to publicly embarrass it.

Gingrich was a prominent Republican and a leading political critic and rival of then US president Bill Clinton. Relations between the US and China were then good. And while Gingrich's visit, like Pelosi's, was selfish, irresponsible and reckless, it was undertaken in defiance of US national policy, not to advance it.

It is clear already that far from boosting the standing of the US and the Biden administration among East Asian and the Western Pacific countries, Pelosi's hapless odyssey has catastrophically damaged it, and its repercussions are going to reverberate for months if not years across the vast region.

Pelosi meant her visit to reassure the Taiwan leaders that the Biden administration "had their back", as Americans like to say, and was serious about "defending" and supporting them even if they pushed ahead with undermining the one-China principle that every US administration since 1979 has agreed to and maintained as essential for continuing peace and security across half the world.

Instead, the incumbent House speaker presented an unforgettable image of panic, disorder, confusion and hapless incompetence throughout her peregrinations across East Asia. China did not have to make any threats to or bluffs to Pelosi. Her own behavior destroyed her credibility far more effectively than any official comment from Beijing could have done.

Beijing officials seriously and clearly warned of the dangers of her potential actions before she flew to Taipei. Pelosi then responded by staying briefly on the island and hurriedly rushing out－a stunt that far from encouraging the people of Taiwan to defy or insult the Chinese mainland could only leave them with the gravest doubts about the seriousness and competence of US policymaking about their future.

At home, Pelosi can always count on a set of deferential mainstream media to cover up and excuse her faux pas and miscues in public. She still does not seem to realize that she has just blundered onto a vast, brightly lit and unsparing world stage where her every misstep has been exhaustively recorded and projected in the sight of billions of people.

Pelosi's trip to the island lasted less than a day. The damage she has inflicted on the standing of her own country will reverberate for years to come.

The author is a senior fellow at the American University in Moscow. 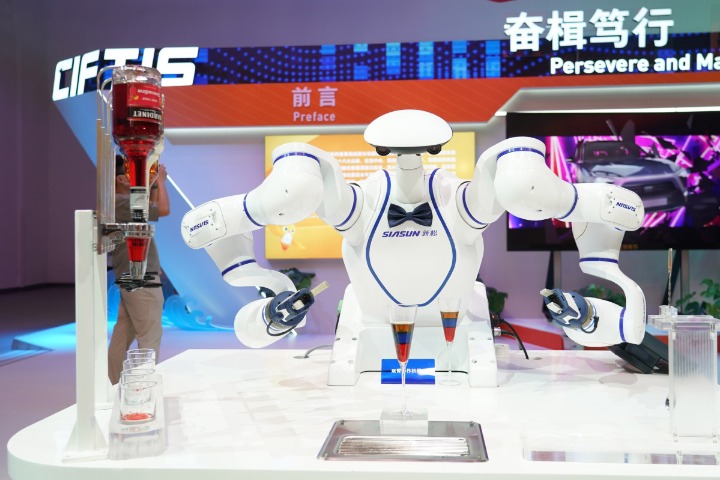 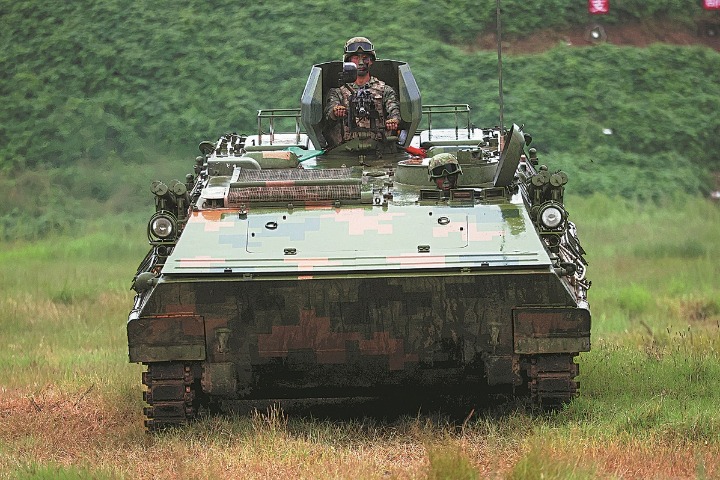 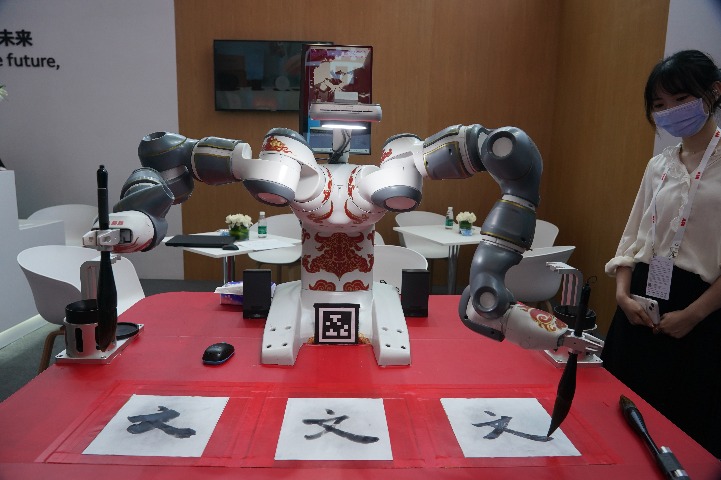 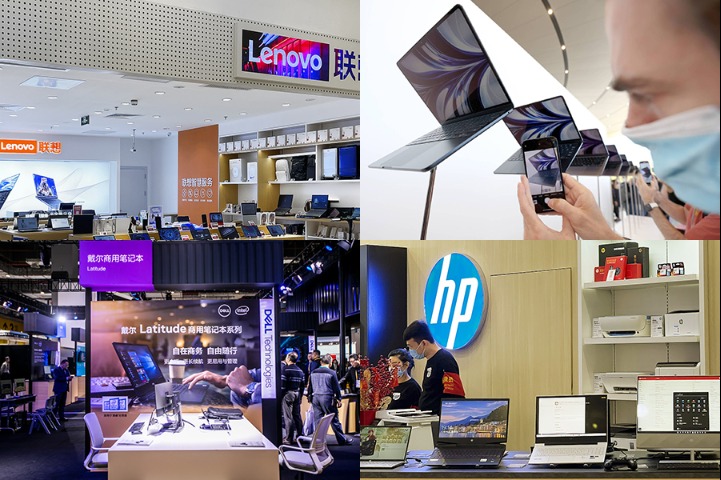 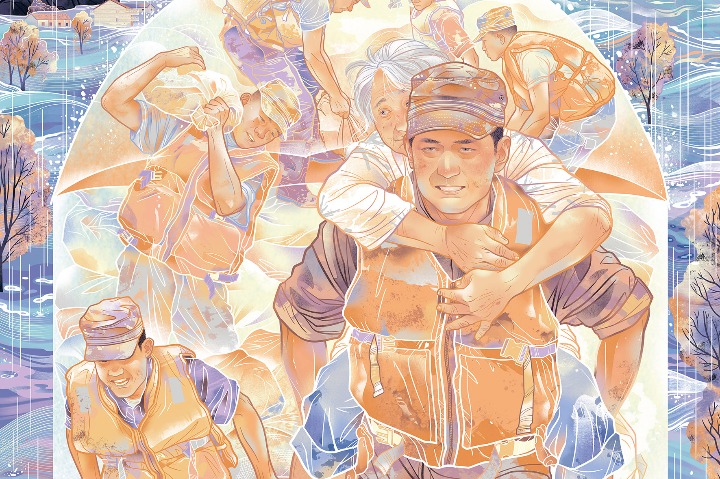 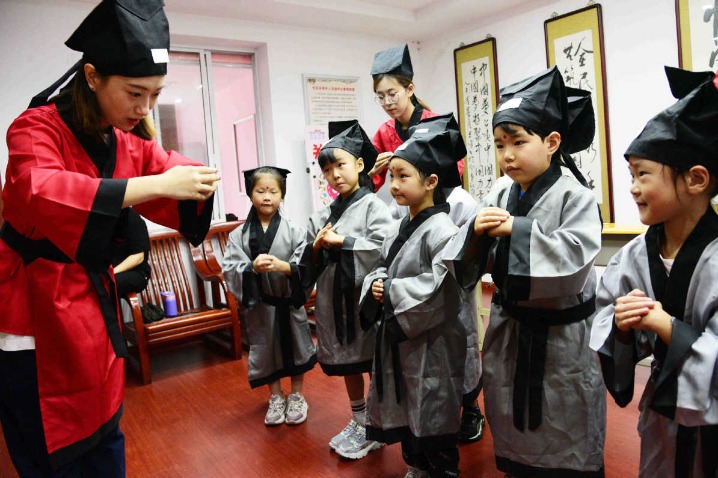 Ten photos from across China: Aug 26 – Sept 1
Most Viewed in 24 Hours
Forum trends