The pro-independent forces in Taiwan have been making dangerous moves ever since the Democratic Progressive Party assumed power on the island in 2016, heightening tensions across the Straits. And after the Russia-Ukraine conflict broke out, some people have launched a "Great Translation Movement" aimed at smearing the mainland.

The translation project selectively chooses extreme views on Chinese social media platforms and negative comments by Chinese netizens and translates them into foreign languages before reposting them online. By amplifying these comments and expressions and claiming they are Beijing's official stance, the so-called translation movement attempts to distort reality, in order to damage Beijing's international image and arouse anti-Chinese sentiments worldwide.

People on both sides of the Straits share the same roots and language. The activities of the secessionists on the island are similar to that of the "Great Translation Movement", which has built troll squads such as "1450" and is taking advantage of the negative comments about the mainland to exaggerate, as well as maliciously distort facts.

By vilifying the mainland and creating an atmosphere in Taiwan that promotes fear of and hostility toward the motherland, the trolls are trying to de-Sinicize the island and alienate it from the mainland.

The two sides of the Straits have been following different political systems since 1949 and therefore are short of common experiences and interests, which is a fact the island's separatists including the DPP have been exploiting to poison some Taiwan residents' mind against the mainland. The separatists manipulate public opinion, and misuse the island's education and political systems in a bid to change the Taiwan residents' awareness of national identity and coerce them into supporting "Taiwan independence".

For instance, despite the international community recognizing that the government of the People's Republic of China is the sole legal representative of China, separatists keep demanding the island's participation in international forums and other events as an independent political entity. And after failing in their designs, they accuse the mainland of not leaving any space for the island's development in a bid to instigate the island residents against the motherland.

Besides, when it comes to the mainland's military deployments including positioning of missiles to deter secessionists on the island from splitting the country, the pro-independence forces accuse the mainland of endangering the lives and property of Taiwan residents and claim it will "take over Taiwan by force".

Moreover, before the mainland's economy took off, the pro-independence forces on the island, flashing their economic success, used to criticize the political system and the Communist Party of China, and look down on their compatriots on the mainland. And after the mainland became the world's second-largest economy, thanks to reform and opening-up, the secessionists colluded with outside forces by hyping up the "threat from the mainland" to create anxiety among the island's residents.

For long, the DPP has been using the differences between the two sides of the Straits such as the political system and level of prosperity to scare the island's residents away from reunification with the motherland and seek "Taiwan independence". The DPP has even hyped up the "problems" with the implementation of "one country, two systems" in the Hong Kong Special Administrative Region, and egged the island's residents to oppose national reunification.

The DPP has also defied the World Health Organization and described the novel coronavirus as the "Wuhan virus", in an attempt to incite hatred against the mainland. The pro-independence DPP even stigmatized Beijing's offer of medical assistance to fight the COVID-19 pandemic as a tool to divide Taiwan society.

Stooping lower, the DPP also said that the COVID-19 vaccines developed by the mainland are unsafe, despite the WHO certifying them as safe. The DPP's sinister intention of severing the blood ties between the motherland and Taiwan is abundantly clear.

True, the DPP's tactics have worked to some extent by leading some island residents astray on the one-China principle. The DPP's evil design is pushing cross-Straits ties toward a conflict, which the DPP will greatly regret. 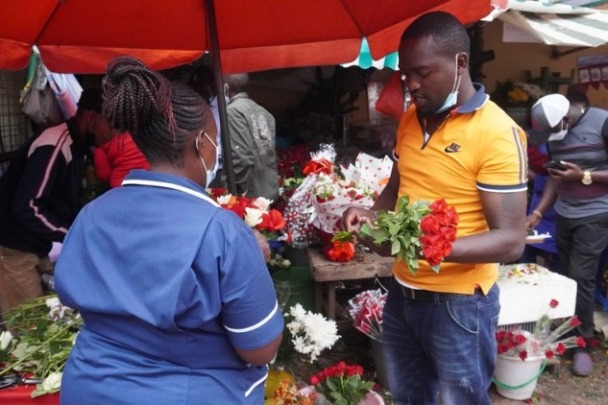 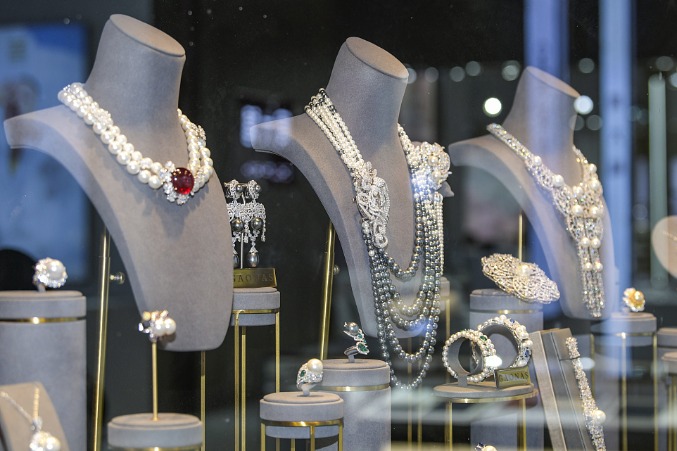 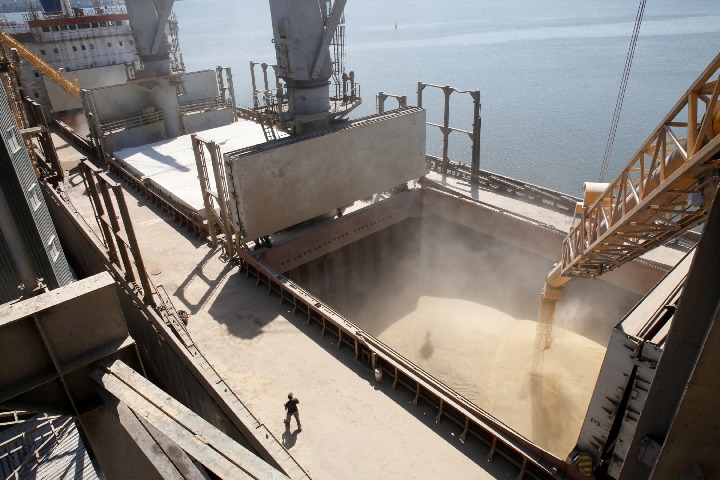 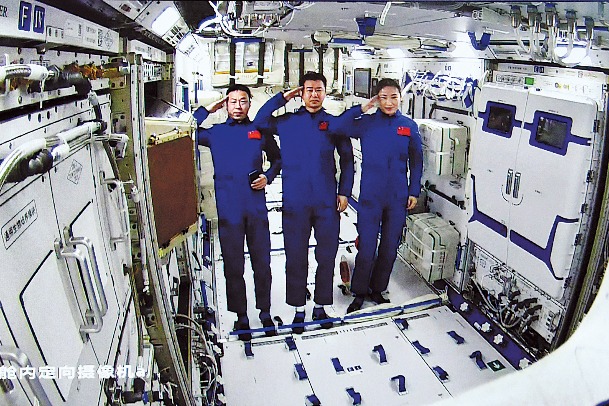 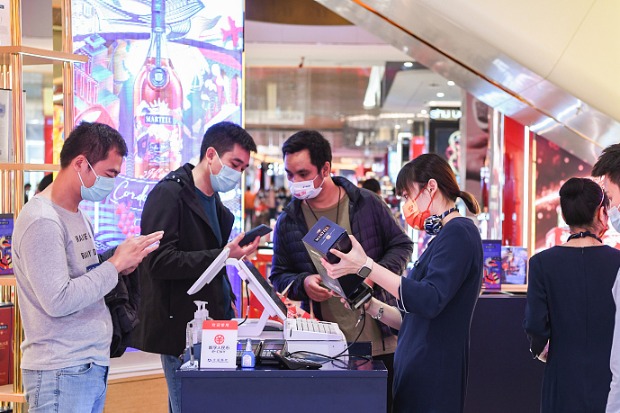 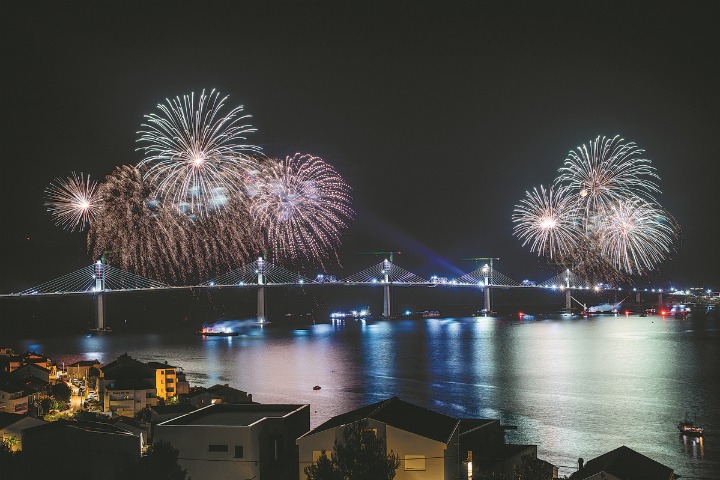