If you think this is no big deal, consider: do you trust your government? "Nah" -- that may be the answer of most Americans. In a recent Pew Research Center poll, only 20 percent of the American people expressed confidence that the US federal government will do the right thing most of the time, the lowest in 20 years.

Over the years, the American government has been "skillfully" lowering people's expectations and its own trustworthiness, which has contributed to a perception that all government-related contents lack credibility. However, it may not be the case in other countries.

While constantly bragging about its role in defending the freedom of press, the US government labels any voice revealing its dirty tricks and wrongdoings as Fake News and spares no efforts to silence it.

Rep. Brian Mast, a Republican Congressman, introduced a bill recently that aims at "blocking the Chinese government and Chinese Communist Party from US social media platforms". Mr. Mast seemed to suggest that for the sake of "the freedom of press", and he had to have someone muted. Even more ironically, Mr. Mast did not forget to add in the introduction of the bill that he was promoting it "while American social media networks also censor our own conservative voices". Following his double standard, it is a "firm NO" to impose bans against himself but a "hell YEAH" against others.

In the same Pew poll, 65 percent of the American public believe that most political candidates run for office to serve personal interests. It is hard to tell whether Mr. Mast has the trust of the 65 percent respondents, but banning Chinese voices on social media may not be on the wish list of Mr. Mast's voters, and it merely serves the personal interests of the legislator amid the illusive craze for anti-China narratives.

Sadly, such blatant oppression of press freedom, in the United States, is never a patent of Mr. Mast but a must of the government, for it fears that different voices might shatter its fantasized sand castle, in which Uncle Sam lives happily ever after, together with his swelling ego.

This is why despite strong oppositions around the world, the US government still pushes for the extradition of Julian Assange, as WikiLeaks tells the world the US dirty laundry in pursuing its hegemonic agenda across the world.

This is why the US government removed the statue of Edward Snowden in a New York park, since the admiration toward someone who made America's scandalous surveillance and tapping programs public is a sting on the government's egoism.

This is why the US arrested journalists that brought into the spotlight the dark side of the government. Data from Press Freedom Tracker shows that in 2020 and 2021, 202 journalists were detained, many of whom were devoted to revealing the malfunctioning of the US government in coping the pandemic.

This is why the US government is desperate in muting the Chinese voices. It feels uneasy, unprepared and terrified about the Chinese voice telling the truth to the world, such as stories of China bringing school reconstruction projects to Iraq while the US bringing civilian death tolls, or China aiding the Afghans while the US confiscating their money.

The world is tired of the US imposing its own narrative and eager to hear un-American voices. 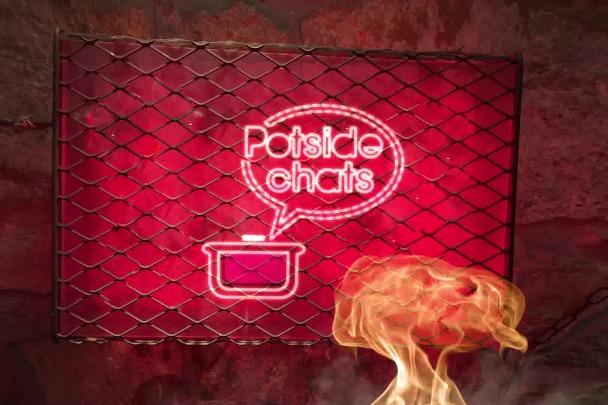 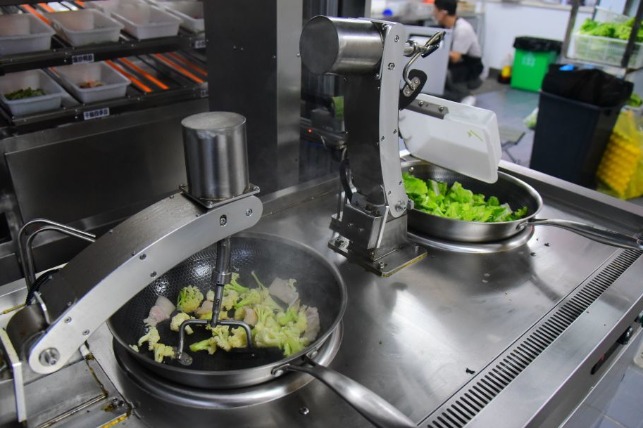 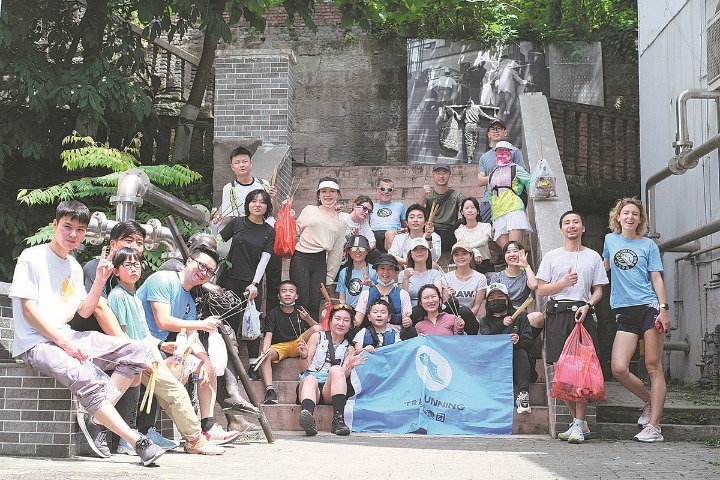 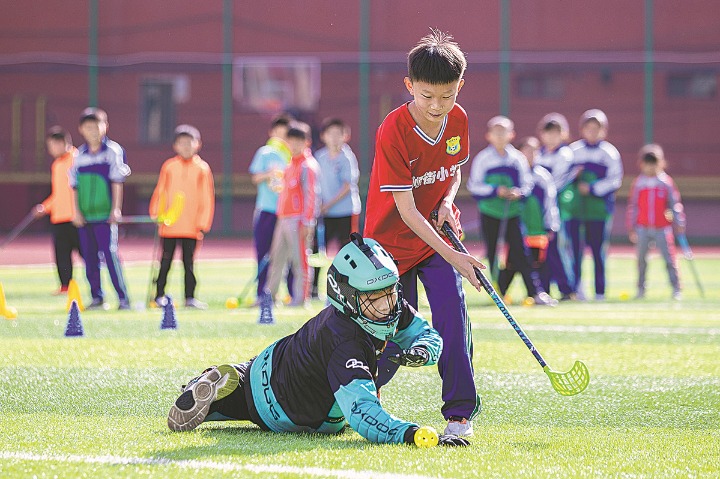 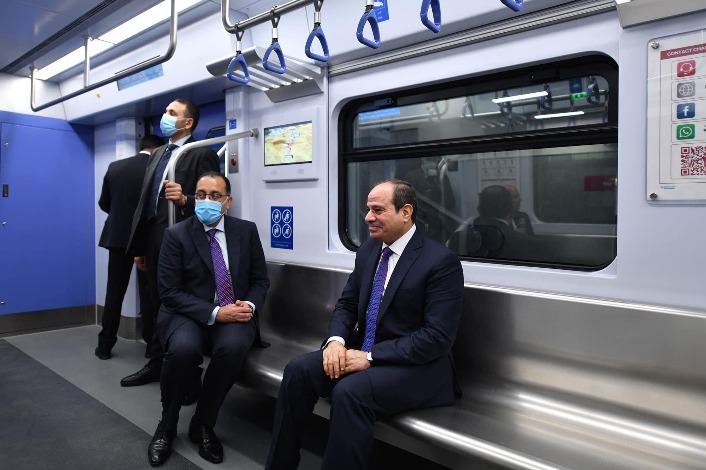 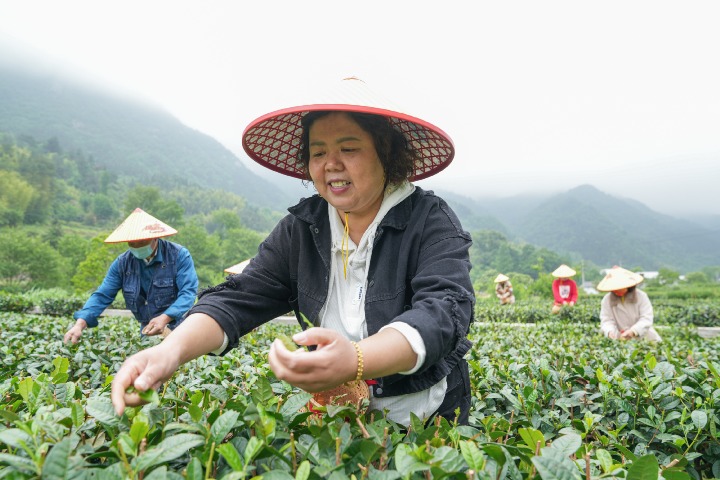