The US-led West continues to push NATO's eastward expansion and build NATO-like military alliances in the Asia-Pacific region such as AUKUS, the much-touted Australia-United Kingdom－United States strategic alliance. Now the Western powers with some other countries are holding RIMPAC 2022, or Rim of the Pacific, military exercises, the largest in the program's history, which will further increase uncertainties in the Asia-Pacific.

The alleged reason the West cites for trying to brainwash the prosperous and, left to themselves, peaceful and well-meaning populations of those and other countries is that China, Russia and some other countries present some hideous threat to the rest of the world like Hitler's Nazi Germany and therefore must be resisted.

Yet that has never been true. Far from swallowing entire countries and continents as Nazi Germany and imperialist Japan did, Russia and China are alarmed by the aggressions and destabilizing policies relentlessly pursued by the US and the UK with their usually unwilling allies to destabilize and dismember them.

What lies behind such reckless, dangerous and plain stupid policies that produce empty threats such as the latest RIMPAC drills that are sure to backfire and trigger the very disasters they are supposed to deter?

Yet the Joe Biden administration, oblivious to the ageless teachings, remains consistent in holding on to the extraordinary irony and blasphemy that its own political values and ideology－which it so manifestly fails to live up to in its own domestic policies and society－must nevertheless be imposed as the inevitable and unavoidable destiny on the rest of the world. Such ridiculous hubris, or arrogance according to the classical Greek view of life, must inevitably generate an annihilating nemesis: total destruction.

How else can one explain the determination of the US administration, pulling its Pacific allies in tow, to provoke a full-scale confrontation, threatening no holds barred confrontation with China over the Taiwan question?

US President Joe Biden has taken a vague approach on an understanding with Beijing over the Taiwan question negotiated in 1972 by then president Richard Nixon that has ensured peace and mutual prosperity in the Pacific for half a century. Biden is also continuing to arm Ukraine to the teeth so Kyiv can keep fighting a bloody conflict it cannot possibly win against Moscow.

What possible sanity can lie behind provoking a war and openly threatening the world's two other leading strategic and nuclear-armed powers with destabilization and destruction at the same time?

Now, the next step on this march of folly to an extended war has also been taken. Following the recently concluded G7 summit which was apparently targeted at both Russia and China, the Biden administration has dragooned its Pacific allies of New Zealand, Australia and (maybe a reluctant) Japan into the latest RIMPAC exercises specifically aimed at targeting Beijing and bullying it into accepting Washington's diktat over Taiwan.

Neither Biden nor any of his national security team of Secretary of State Antony Blinken, National Security Advisor Jake Sullivan, Secretary of Defense Lloyd Austin and Under Secretary of State for Policy Victoria Nuland shows the slightest realization that all their policies are certain to bring about the very Armageddon they claim to be determined to deter.

In fact, in his first face-to-face meeting with Austin on the sidelines of the Shangri-La Dialogue in Singapore on June 10, Chinese State Councilor and Defense Minister Wei Fenghe made clear that any move, encouraged or manipulated by the US, to get Taiwan to declare independence would be immediately taken by Beijing as a casus belli.

This would be an insane risk for the US administration to take even if it was to secure peace with the rest of the world, and at no risk of a full-scale war with Russia, another catastrophe which Biden has been assiduously courting.

Far from deterring China, the announcement of the latest RIMPAC exercises, as well as the provocative, hostile and contemptuous language in which that statement was made, can only lock the US even further into its suicidal leap of the Gadarene swine off the edge of a gigantic cliff from which there can be no return or recovery.

Only about 25 people are reported to have survived trying to commit suicide by jumping off the Golden Gate Bridge in San Francisco since it was completed in 1937 out of the 1,700 who have tried. Every one of those survivors has testified that they realized they had made a terrible mistake as soon as they jumped the 67 meters into San Francisco Bay.

Will Biden, Blinken, Sullivan and Nuland experience a similar far-too-late moment of clarity when the catastrophe they have worked so ceaselessly to provoke finally explodes on their country and its allies? By that point, it will not matter: the damned cannot escape their inevitable destruction. One can only weep for the hundreds of millions they will take with them.

The author is a senior fellow at the American University in Moscow.

7 things you may not know about Major Heat 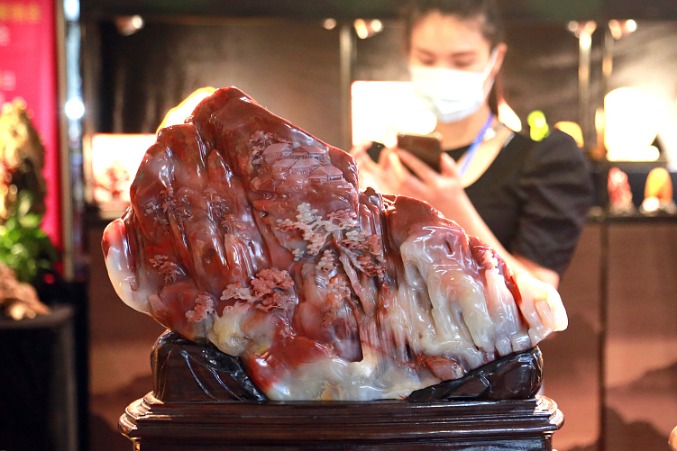 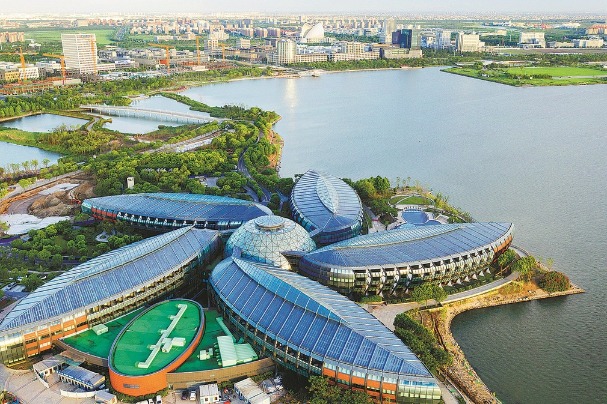 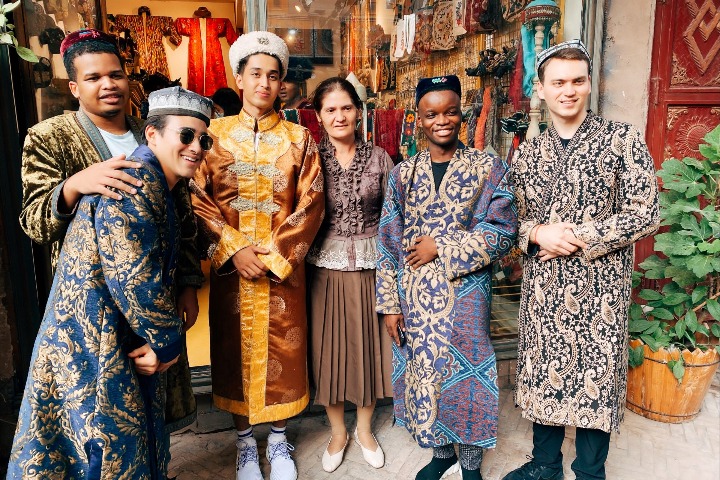 A Cameroonian student's visit to Xinjiang 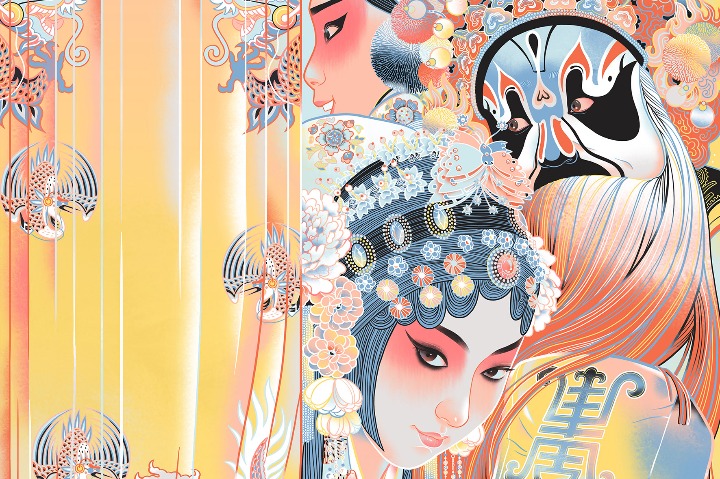 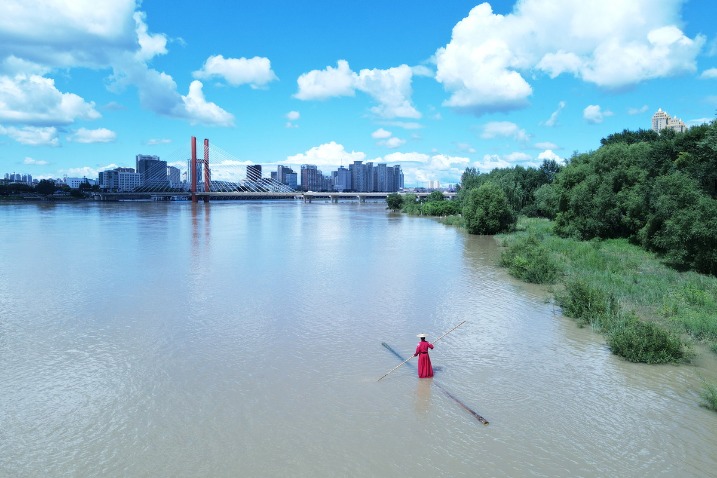 Ten photos from across China: July 15 – 21
Most Viewed in 24 Hours
Forum trends