Hong Kong celebrated the 25th anniversary of its return to the motherland on Friday. I was there in Hong Kong, partying the night away with friends on July 1, 1997, when the Chinese government resumed its exercise of sovereignty over Hong Kong. We still recall the palpable buzz around Soho, Lan Kwai Fong, Discovery Bay and other places where expats and overseas Chinese congregate, and consider ourselves lucky to have watched history unfold before our eyes.

Even as 20-something-year-olds, we could sense the optimism which many felt and the fear of the unknown that overcame some among the older generation. While China of 1997 was totally different from China of 2022, the Hong Kong Special Administrative Region at that time had the infectious charm as the meeting point between East and West. On the other hand, Shanghai, one of the most modernized and culturally diverse cities in China today, had then just started its journey to regain its status as the "Pearl of the Orient".

In these 25 years, the infrastructure development the Chinese mainland has accomplished has far exceeded all expectations in 1997, which in turn has helped boost Hong Kong's economy.

China's ascension as a major power since 1997 may have aroused mixed feelings in the West, yet the West cannot deny that it has benefited immensely from China's fast-paced economic development.

Back in 1997, everyone made their own predictions of Hong Kong's future, most of which were, unfortunately, negative. But today, we have facts, and those facts paint a picture of China which the West doesn't like to see. It's a picture which exposes past Western concepts such as the "right of conquest" and "manifest destinies" as being aimed at blatantly stealing resources and abusing human rights.

Much like China, the West too has changed. But the West has allowed itself to stray farther away from forward-thinking and genuinely benevolent ethos.

Indeed, the definition of what it means to be Western is becoming vaguer, while the opposite is true for China.

The picture of a China-led future is without the shifting theories of "social justice", "gender", "critical race" and "alternative facts" of the West. It is a picture, which when completed, will further highlight Hong Kong and the adjacent former tiny fishing village of Shenzhen, which is now one of the leading global technology hubs, as iconic cities of the world.

Yet Hong Kong has also encountered storms in its 25 years as China's special administrative region. The violent protests and riots against the extradition bill in 2019 were an attempt to drastically alter the status of the SAR. The events showed the Western forces were not above reverting to the darker side of their past to fulfill their ulterior motives. To a curious Westerner like me, the question was "why".

To any Westerner not afraid to look at the West's past with a critical, objective eye, the answer is clear. The US sees a stronger China as a threat to its global hegemony and what better way to slow China's rise than to cripple Hong Kong by turning it against itself.

Right-minded residents who love the city could not stand by and allow saboteurs and "China-bashers" to wreak havoc in Hong Kong in an attempt to advance their own political agenda at the expense of the SAR residents. Even some Westerners who had lived and prospered in the city sided with their malignant-minded home country which indulged in politicking and externalizing Hong Kong affairs just to arrest China's rise.

Thankfully, not all Westerners fell prey to the mental mirage created by the subtle power of national self-projection. Just because the Western powers colonized the better part of the world using trickery, stratagem and raw power doesn't mean China plans to do the same. Despite their best efforts, the "China-always-bad" crowd cannot cite a single instance of a strong China violently enforcing its will upon other countries. Simply because China is not the US.

As a scholar of Western history, and US-led geopolitics in particular, it's clear to me that what the West, mainly the US, views as being the cause of its decline－a rising China or a China-led future－is, in fact, a willful ignorance of the casting away of its own past ethos, the ethos of benevolence.

It is clear to any objective observer of the US' social dogmas that the country has decided to throw away every past ethos－much like the naive Hong Kong youths did in 2019, thinking the US was purportedly extending them a helping hand out of pure altruism.

Perhaps the West and all Hong Kong-loving Westerners might like to revisit the works of Oswald Spengler who, in his 1932 magnum opus, The Decline of the West, said: "I see, long after A.D. 2000, cities laid out for 10 to 20 million inhabitants, spread over enormous areas of the countryside, with buildings that will dwarf the biggest of today's and notions of traffic and communication that we should regard as fantastic."

And perhaps Spengler will help us Westerners re-learn what inspired us to give the world the concept of hospitals and schools, contribute to literary traditions, or work together to build cities such as Shenzhen, Shanghai and Hong Kong.

The author is a writer, columnist and historian based in Hong Kong. The views don't necessarily reflect those of China Daily. 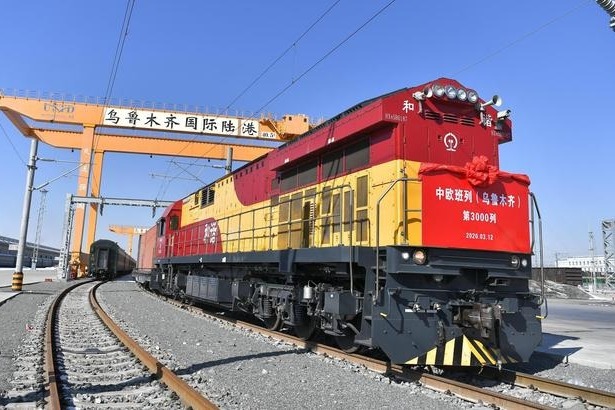 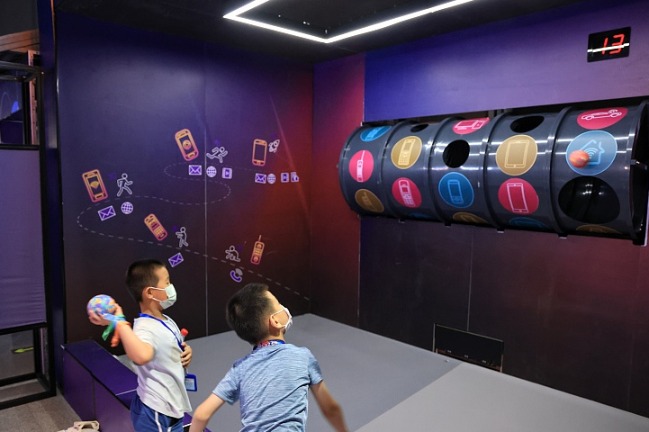 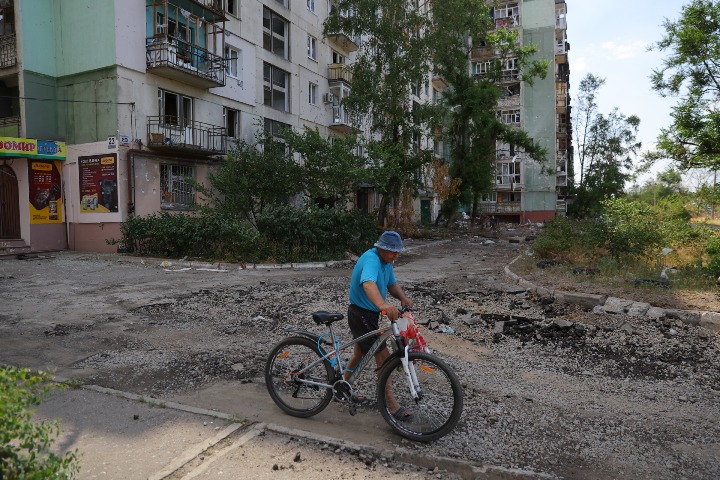 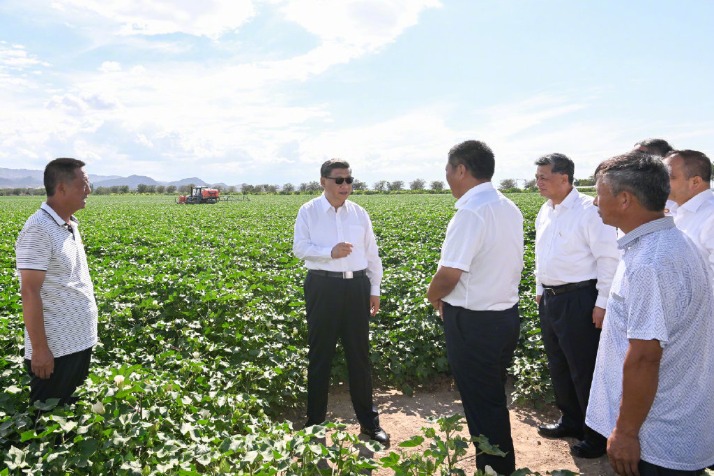 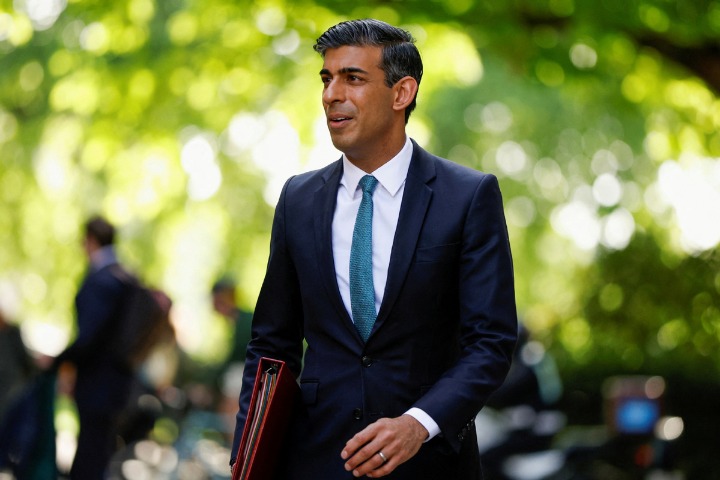 Biden's Asia-Pacific policy is another attempt at geopolitical powerplay

Sino-Japanese ties at a crossroad