Editor's note: Hong Kong will celebrate the 25th anniversary of its return to the motherland on July 1 this year. Over the past 25 years, "one country, two systems" has helped the Hong Kong Special Administrative Region to continue its overall development and build a better future. Three experts share their views on the issue with China Daily.

The 25th anniversary of the return of Hong Kong to the motherland and the establishment of the Hong Kong Special Administrative Region calls for review of past achievements, and reflections on future challenges and directions.

From the beginning, the implementation of "one country, two systems" was not expected to be a smooth ride. At a meeting with a delegation of Hong Kong and Macao compatriots in October 1984, Deng Xiaoping warned that "destructive forces" could emerge. "If riots occur, the Central Government would need to intervene. Restoring order from chaos, should such intervention be welcome or rejected? Such intervention should be welcome."

Twenty-five years after Hong Kong returned to the motherland, the realization of "one country, two systems" in Hong Kong has been largely a success. Hong Kong has maintained its vibrancy as a global financial, trading and shipping center, and its separate system and lifestyle under the aegis of China. Yet its progress has been dogged by many challenges and controversies.

In the 1980s, it was not possible for Deng Xiaoping to anticipate in detail the specific challenges Hong Kong would encounter. But the Chinese leaders knew it would not be easy for China, a large and highly centralized, unitary state with a civil law system, to accommodate Hong Kong, a small but open, market-led economy governed by a separate, common law system.

Maintaining the Hong Kong SAR's high level of autonomy and separate systems under China's central authority requires a fine balancing act, and accommodation and compromise on the part of the central government and Hong Kong.

Controversies soon arose after Hong Kong's return. The first "clash" of the two systems occurred in 1999, when Hong Kong's Court of Final Appeal tried to flex its muscle in a case concerning the right of abode of children born to Hong Kong permanent residents outside Hong Kong.

In its judgment handed down on Jan 29, 1999(in Ng Ka Ling v. the director of immigration), the Court of Final Appeal ruled that it had jurisdiction to examine whether any legislative acts of the National People's Congress or its Standing Committee are consistent with the Basic Law of Hong Kong, and to declare any such acts invalid if inconsistency is found.

The judgment clearly exceeded the SAR court's jurisdiction and triggered the first interpretation of relevant articles of the Basic Law by the National People's Congress Standing Committee since the implementation of the Basic Law. The interpretation sparked an outcry from members of the legal profession bent on rejecting the central government's authority.

While the central authorities continued to show maximum restraint in exercising their powers over Hong Kong, the years that followed saw a continuous and worrisome uptrend in rejection of the authority of central authorities and the spread of separatist sentiments.

The mass protests against the enactment of a national security bill in 2003 were reprised in 2012 when large-scale demonstrations on the eve of the Legislative Council elections forced the government to withdraw its plans for national education in secondary schools.

In 2014, controversies over the timing of the election of the Hong Kong chief executive by universal suffrage led to illegal occupation of the precincts of LegCo and Hong Kong's prime business districts for 79 days.

In the legislature, initiatives to promote integration with the Chinese mainland, whether through teaching of Chinese in Putonghua or building of the Guangzhou-Shenzhen-Hong Kong high-speed rail, met with fierce resistance from the self-styled "democrats".

Anti-China sentiments, long seeded by some Western media and civil society organizations pitching "democracy" against "autocracy", came to a head in the summer of 2019. Fanned by a highly effective disinformation campaign, protests against a government bill aimed at sending fugitive offenders to the mainland, Macao and Taiwan soon morphed into violent attacks on government institutions.

There is no difference in nature between such attacks and the attack on the US Capitol on Jan 6, 2021. Yet Western media and politicians termed the attack on the Capitol as insurrection, and hailed the Hong Kong riots as a fight for freedom and "a beautiful sight". As Deng Xiaoping had promised, the central authorities came to Hong Kong's rescue. The national security law for Hong Kong enacted by the NPC Standing Committee and implemented in Hong Kong on June 30, 2020, immediately put an end to the violence and restored order, peace and security.

Subsequent measures taken by the NPC to tighten the requirements for oath-taking for election candidates and public servants, and to reform Hong Kong's electoral system combined to ensure that only true patriots could take part in Hong Kong's governance.

The first cycle of elections under the improved electoral system were successfully completed in May, culminating in the election of John Lee Ka-chiu as Hong Kong's sixth-term chief executive. In a rare show of unity, Lee was elected with a record 1,416 votes.

To strengthen inter-bureau coordination and rationalize the distribution of responsibilities between bureaus, Lee has put forward an ambitious government restructuring plan. The legislative resolutions and the funding necessary for implementing this long overdue re-organization have been approved by LegCo.

On June 19, the State Council, China's Cabinet, appointed 26 principal officials of the sixth-term government of the Hong Kong Special Administrative Region based on Lee's recommendation. The new team includes many whose mettle has been fully tested by the tumultuous events of the past few years. With strong support from the central authorities and a more collegiate legislature, the way is clear for Lee to resolve Hong Kong's many long-outstanding issues including housing, poverty alleviation and upward mobility issues for young people. Hong Kong stands ready to welcome a triumphant new era under "one country, two systems".

The author is a Hong Kong Legislative Council member and chairperson of the New People's Party and the Savantas Policy Institute. 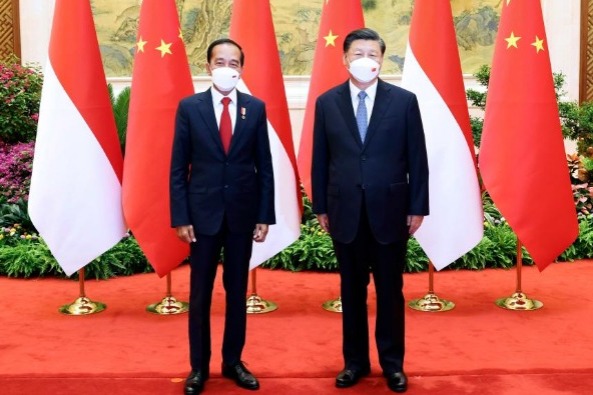 Ukraine to get 1.6 bln euros from European Investment Bank 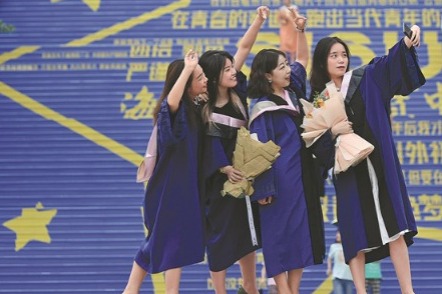 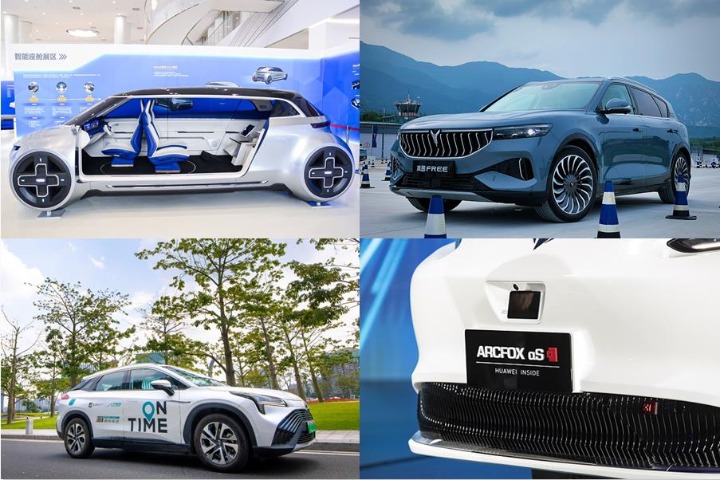 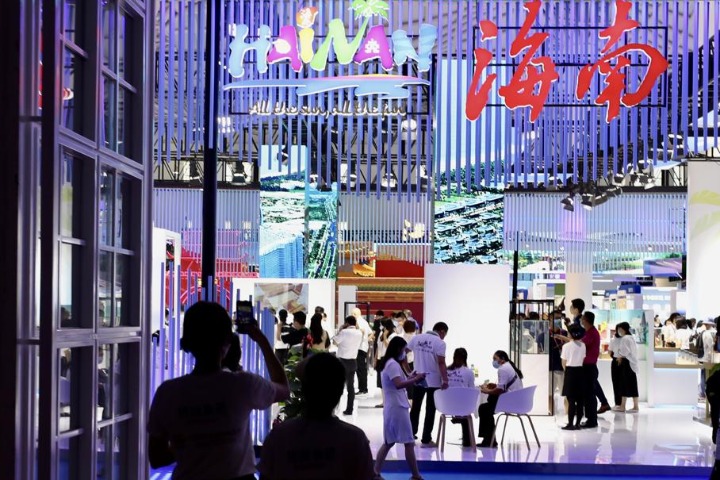